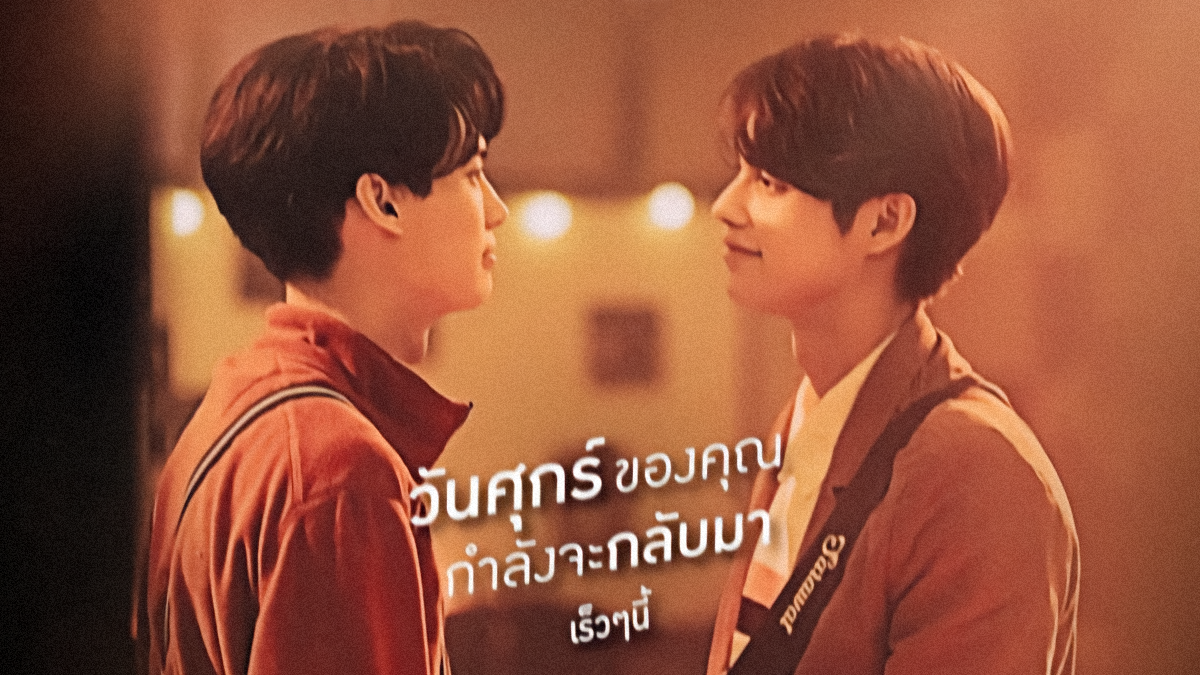 Months after 2Gether the Series ended, most of the BL fans have now moved to make memes or are still raging about the way Sarawat & Tine high-fived (sigh! I seriously was not expecting that from the showrunners) to show their love for each other in the last episode. While many of us were already upset with the last-minute, and convoluted plot twists, the last episode totally crushed all the hopes of seeing even a little intimacy between the boyfriends. (quite a fair request, right?) But even with that outrage, you simply cannot ignore the numbers of views this series received and the way it ruled worldwide trends on Twitter for hours after it premiered on Friday nights.

So whether it was the popularity of the show or the for the sake of fixing that ending, GMM-tv announced a follow up for the series – Still 2Gether which will premier on August 14th, 2020 in both Thailand & Philippines (on iWant app). Still 2Gether will have five special episodes telling the story of all three couples from 2Gether the Series, ten years from the date 2Gether the Series ended. So we will not only see how the main couple Sarawat and Tine are doing ten years after they became a couple but also the story of Mil and Phukong, and the super adorable Man and Type. 10 years is not a randomly chosen number because it stems from the scene of the tree planting at the camp by Sarawat and Tine during college.

The short teaser released by GMMtv also opens with the same scene.

The special episodes will be directed by Aof, whose previous works include Dark Blue Kiss & He’s Coming to Me. Both these shows were brilliant and set the bar a bit high for all Thai BL shows, so it is very obvious that fans are expecting the same class and feelings from Still 2Gether by getting to see some well-deserved romance from the couples. Fans of the series, though, are trying hard not to get any hopes up this time. However, they still hope that the special episodes will make them forgive & forget the disappointments from the previous finale. And the posters for the sequel definitely speak volumes.

Let’s hope we have similar kinds of trends & craze on the Fridays once this sequel is out.