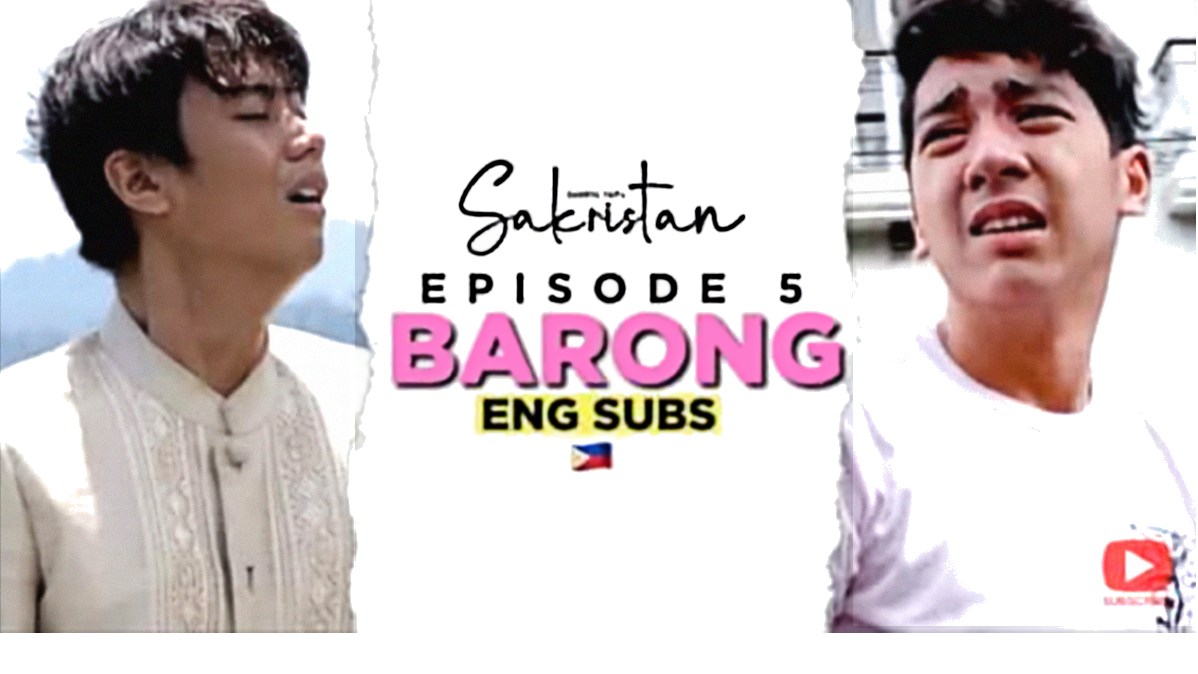 Christian and Zach have come a long way on the journey of their love.  From friends to tutor and student to each other’s crushes and finally now they are boyfriend’s. Their lives together are full of possibilities, but as more people learn about them.  The reactions to their love sends shockwaves through their lives and changes them for better or worse.

My Thoughts On the Episode

This episode had me feeling a spectrum of emotions and took me by surprise. After the wordless final scenes of Episode 4, the amount of conversation in this episode is staggering. Most of it is different dialogues, and each conversation portrays a different aspect of Christian and Zach from the eyes of others. This episode is the first in the series to actually provide much-needed insight into the motivations of the characters and their actions. That said, it’s disappointing this didn’t happen sooner as we are more than halfway through the series.

Like almost every episode of the show thus far, the characters’ inability to communicate properly acts as the conflict once again. After the self-congratulatory pat on the back in the introduction about being the #1 trending BL blah blah blah my expectations were not very high. This show is the first I have ever seen where they felt the need to include they are trending? What purpose did that provide against a montage of a young Christian and Wolf playing together? It left a bad taste in my mouth as a viewer, like when someone feels the need to flaunt their success.

Seeing Wolf attempting to make amends for his foul mouth a few episodes back was cute. But as usual, I felt nothing for his character as the actor who portrays him is unable to convey any emotion through his acting. I can’t tell whether Wolf (Xavier Reyes) intentionally can’t look at Christian for too long or if he can’t focus. But the near monotone way he delivers his lines once again left me numb. Christian (Henry Villanueva) essentially carried the scene for both of them with his amazing acting. His one sentence on Zach spoke volumes of his belief in Zach as a good person if “A little Naughty.”

Zach (Clifford Pusing) meanwhile was proving him wrong in what I believe is the best scene of the whole episode. In the scene, Zach is confronting Paps about Wolf. It shows so much of his character as something other than the playful loverboy we have come to know him as. Here he is angry, jealous, insulting, and above all, insecure. It doesn’t matter what his friend is saying. His mind is too far into his beliefs to heed them.

Christian is at heart a child, and it shows every time he speaks to someone older than him. Any confidence his character had gained from his experiences is quickly forgotten as others talk down to him. The teacher in an earlier episode said he is submissive, and that holds true in this one. When faced with situations that require him to stand behind his feelings or beliefs, he caves. A lot of the story of Sakristan comes out through moments like this and seeing Christian talking to his mother reduces him back the mindset of a child. Watching him whine and attempt to make excuses for his actions was heartbreaking.

It’s interesting how much better the writing and acting was for this episode than the first time making love episode. I don’t understand that because let’s face it, the first time episode is one of the most important in a BL. So to see that reduced to montages and this episode expertly crafted and written is confounding.

Zach has a theory, and here is where the episode loses itself to its own written drama. Christian is desperately trying to get in contact with Zach. Why Zach didn’t answer a single call or text as he tested his theory confounds me. The man always has his cellphone. So his theory is proven accurate, and the results are catastrophic. Here is the moment when Christian should say something, should speak up for himself. Instead, he runs, proving to me as a viewer he is a very weak character, and it’s telling how long it takes Zach to chase after him.

The filming of this episode has the same quality as episode 3, so amazing. The acting was on another level this time. The writing for this one is superb and draws out as much emotion from these characters as possible. The conflicting character analysis by the characters themselves is as ironic as it’s meant to be. And the fact that once again clear lines of communication would have saved these men a lot of drama is as annoying a trope as ever.