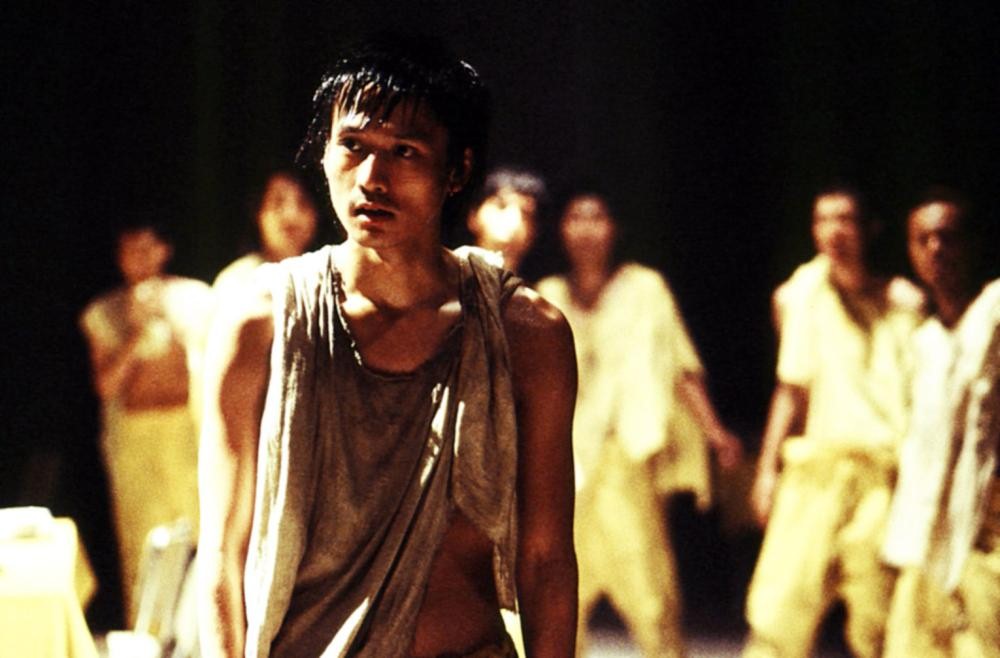 Storyline: In an unknown future, Jun confesses to the murder of another boy, Shiro, at an all-boy juvenile detention facility. The story follows two detectives trying to uncover the case through interviews and intersperses testimonies by the inmates and the prison employees with events in the lives of Jun and Shiro. Jun, who is incarcerated for the murder of his rapist, forms an intensely close bond with Shiro, who is in prison for a murder and the rape of a woman. Shiro protects Jun with fanatical intensity and violence from the other boys, though his intentions toward Jun are not clear. The highly symbolic visuals and dialogue contrast with the routine nature of the police investigation, creating a somewhat surreal commentary on the nature of violence and salvation throughout the film.

Here’s a fan-made clip that encapsulates the movie:

I deemed it the first post in our BL Around the World hitlist, simply because it’s one of the best films in the genre.