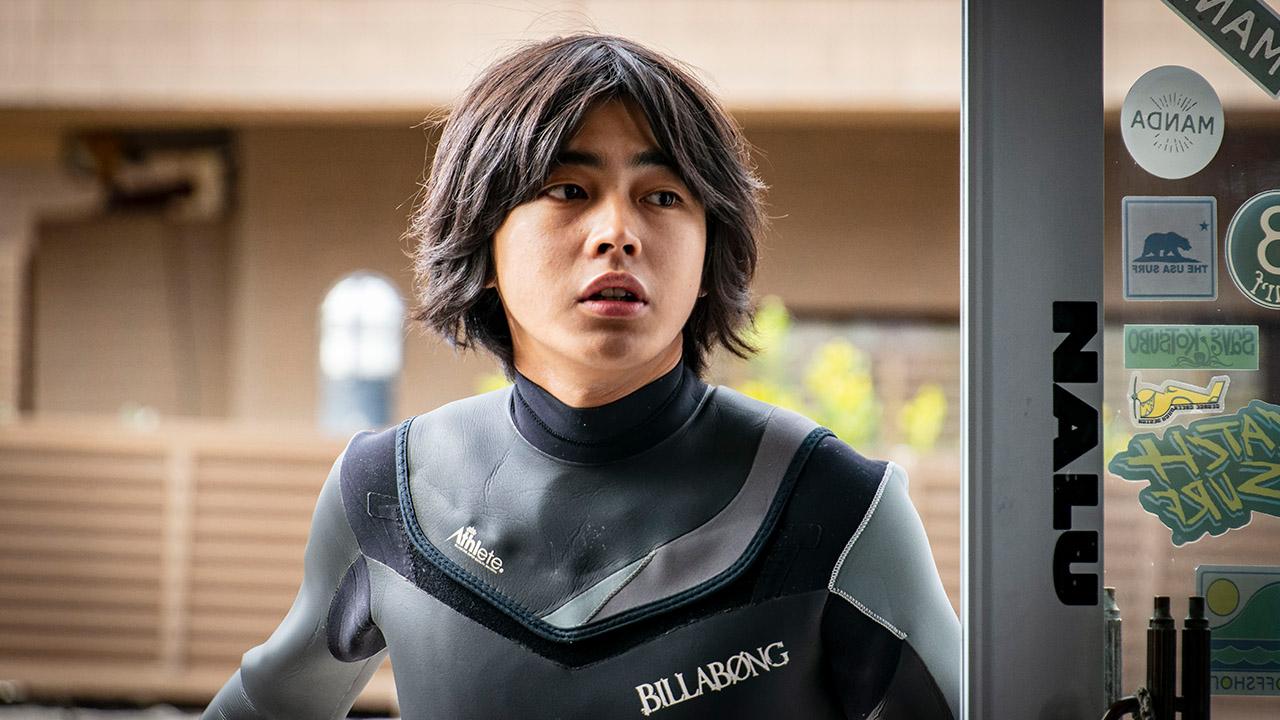 Kimura Tatsunari is the employee subordinate in Old Fashioned Cupcake who had slowly captured the heart of his boss! And why not? He’s handsome, thoughtful, sexy, charming, and a model employee. You’re missing a lot if you have not yet watched this show.

A youthful appeal that is hard to match – charming, relatable, enigmatic. Kura Yuki was approached by a talent agent to become a model, yet it was acting that he is currently making noise! After HIS, he just did a BL followup with I Only Want to See You, and the shortness of the show makes the audience ask: Is there some more?

Anyone who is into Japanese BL would say Takezai Teranosuke is one of the prominent actors who did justice to his gay roles! As Kijima Rio (Mood Indigo, The Pornographer), he made the character come alive with acting filled with nuances. But what can we expect from a veteran of more than 20 drama series, right?

Any hitlist of BL actors without Hayashi Kento is not complete at all. One of Japan’s most accomplished lead and character actors, Hayashi Kento, has played it all – a male prostitute, a bullied student, a romantic individual, and a lead character in Ossan’s Love – a beloved show inside and outside Japan.

He’s one of the Japanese actors who started it all. While he is quite adamant not to be ‘recognized’ for his BL performances, Hamao Kyosuke is forever etched in the minds of BL fans with his compelling (albeit tentative performances) in the Takumi-Kun series. While some may not be impressed with his acting skills, mind you – during those Takumi-Kun days, everyone feels he has captured the imagination of many BL fans. And that’s good enough for me.

One of the original Japanese idols turned into a dramatic actor! Toma Ikuta did a wide range of performances – a serial killer, a broadcaster, a detective, and a transgender. In Close Knit, he did justice to the role of Rinko by acting in a subtle yet powerful manner. I would invite you to take a look at Close Knit; it’s one of that essential J-movie you just have to watch.

If you haven’t heard the name of Ando Masanobu, then perhaps you have not yet seen the Japanese masterpiece Big Bang Love, Juvenile A by Takashi Miike. As Matsuda Ryuhei’s co-star in that critically acclaimed film, Ando plays a disturbed character who could not relate with anyone – he’s a social outcast with plenty of angst!

He belongs to one of Japan’s acting royalties! Matsuda Ryuhei remains at the top of J-actors who did gay characters. His unforgettable performances in Gohatto (Taboo), and Big Bang Love, Juvenile A were unmatched. Both films were screened in prestigious international film festivals and were noted for their violent and graphic themes and for the actors!