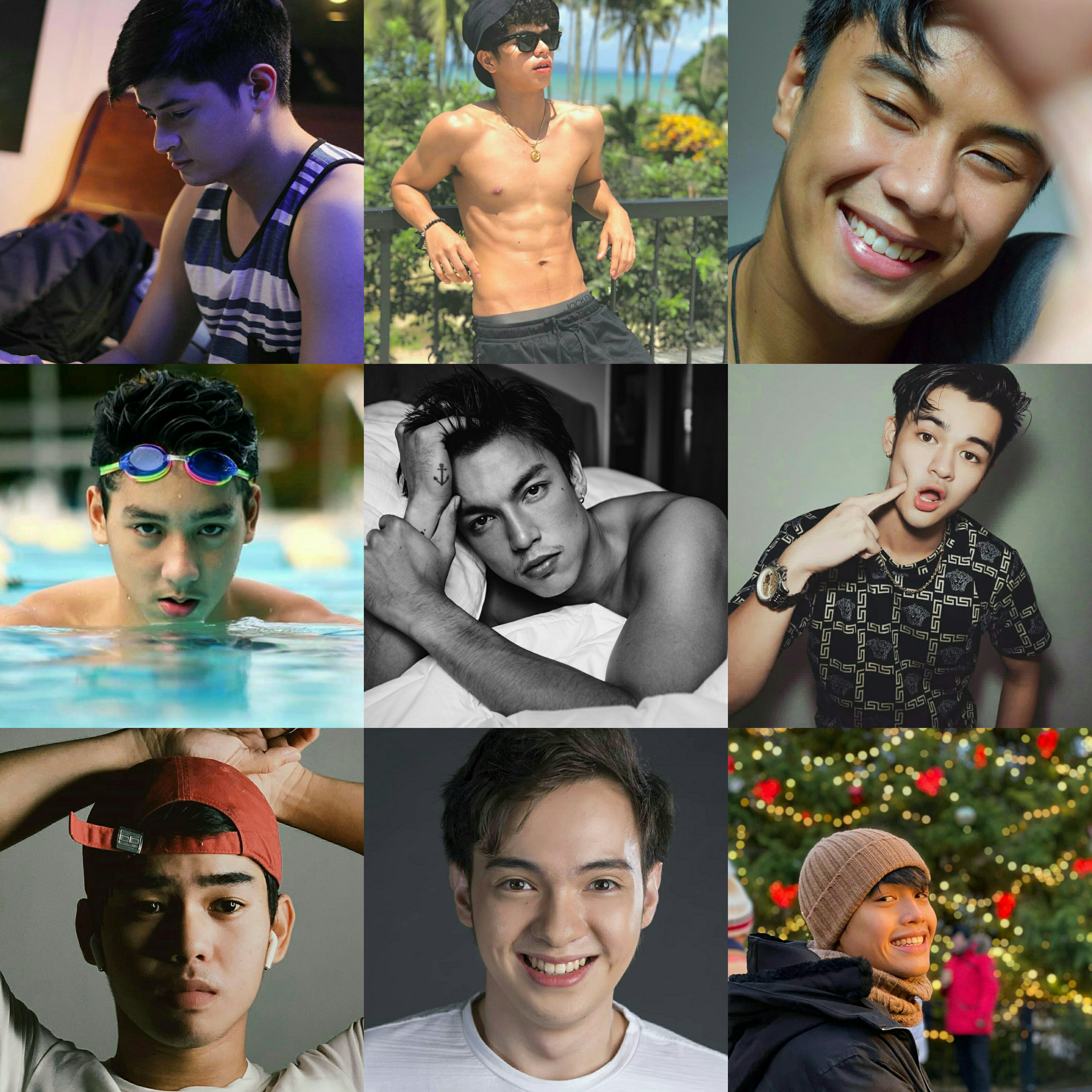 There are about 20 upcoming BL TV series and gay movies that feature some of the best Filipino filmmakers today and starring the hottest young talents diving into the BL craze. But long before the BL push (from Thailand,) some of these actors have already made names in both the local and international scenes. Let’s get to know them, shall we?

Note that this list is to be updated as we get information of casting news.

Kokoy De Santos is at the forefront of the BL invasion in the Philippines. His role in Fuccbois, among others, paved the way for filmmakers to notice his universal appeal and acting prowess. Such top qualities are perfectly suited for this new genre. Competitive yet accommodating, Kokoy is destined for BL superstardom! [Tuned in for our interview up next!] Watch our Gameboys interview here!

Enzo Santiago starred in an indie BL short film called Young Love in 2019. But his imminent rise to fame rests on the upcoming My Extraordinary. A big fan of Al Pacino, we expect only good news from this actor! [Read our interview with Enzo]

Elijah Canlas is an actor ahead of his time. He is the lead in the acclaimed Jun Lana film, Kalel 15, where he plays a young kid who contracts AIDS. He is also the star of the upcoming He Who is Without Sin with Enzo Pineda, a leading Pinoy actor. [Tuned in for our one on one interview up next] Watch our Gameboys interview here!

Alex Diaz was born to a Filipina mother and a conservative Scottish-Irish father in Angeles City, Pampanga as Alexander James Diaz McDermott. He is part of ABS-CBN Star Circle and is a brand endorser and model.

Keann Johnson, one of the two main stars in the upcoming BL project The Boy Foretold By The Stars. He’s a medical student, model, brand endorser and overall awesome guy! [Tuned in for our interview up next!]

BL project: The Boy Foretold By The Stars

Zeiah Mejia is a model, an emcee, a brand endorser, an athlete, and a contract artist under Asterisk Productions. He is cast to play the lead in A Kiss To Remember, one of the three BL series slated to broadcast on TV5. [Tuned in for our interview up next!]

BL project: A Kiss To Remember

Clifford Pusing is a champion triathlete who was raised by his single Dad in Olongapo City. As a champion, he is known for his perseverance, discipline and competitiveness. His lead role in a BL series, Sakristan, is his first foray into the Entertainment biz. [Tuned in for our interview up next!]

Wex Andre is a TikTok influencer and a mental health wellness advocate. For one so young, he has channeled his positive energy into entertaining his fellow youth and support them in their problems. He’s to play an avid theater student who fell for his classmate and best friend in Where We Were. Watch him in this short clip to see his acting potentials! [Tuned in for our interview up next!]

BL series: Where We Were

Miko Gallardo is a commercial model and part of Showtime Bidaman. He plays a foodie intern in the upcoming BL series, My Day. Watch him at his own YouTube channel discussing his casting for a BL role in My Day: The Series.

BL series: My Day: The Series

Adrian Lindayag is an actor and social activist. He is the main star of the upcoming The Boy Foretold by the Stars where he plays a gay youth who falls for the handsome campus idol. [Tuned in for our interview up next!]

BL project: The Boy Foretold By The Stars

Iñaki Torres is an actor, model, and brand endorser. He plays the lead role in the upcoming BL series entitled My Day and portrays a handsome yet cruel executive who manages a multi-million food business empire. His IG is filled with plenty of stories both provocative and interesting – quite a photogenic guy! He’ll do good in a BL role!

BL series: My Day: The Series

Darwin Yu is managed by Asterisk Entertainment and is one of the leads in My Extraordinary. He is acclaimed for his role in the coming of age film First Sem where he was nominated for an Acting award. [Read our interview with Darwin]

John Henry Villanueva is an actor, a male pageant contestant, and a model. He is a homegrown artist of VinCentiments, a Philippine-based entertainment company producing original content. He will play the title role of Christian in Sakristan. [Tuned in for our interview up next!]

This page will be updated as more actors confirm roles in the more than 20 Filipino BL movies and series.