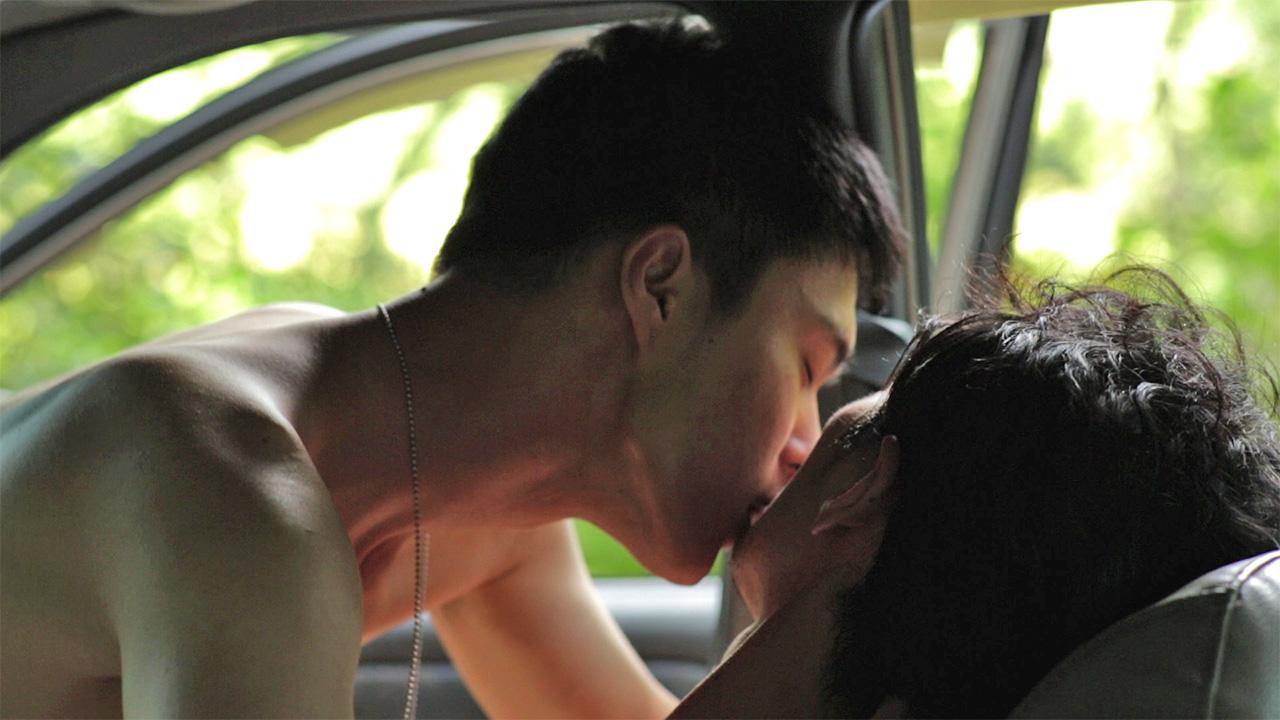 It is pretty much a topic that had me scratching my head or even questioning myself – what exactly is the difference between a Gay and a BL series? And what is a Bromance, if nothing but the show of affection between men? Well, it seems it’s not as simple as that, or is it? Let’s get into the nitty-gritty, shall we?

Bromance is non-sexual, there may be a kiss but the affection is more “brotherly” rather than a full-blown love affair. BL (Boys Love or Yaoi) is a relationship between 2 men from a female perspective, can be sexual or brotherly. Gay showcases the relationship between men and can have a more serious tone amongst the three – while not totally encompassing.

“As you know there are a lot of BL novels in the Thai book market, most of them tell the same story about young boys, college love, especially in engineering school. For me, those stories are cliché, I don’t mean that as an accusation to the writers, it’s just the matter of fact.
One day while I wandered through the aisles of books in Kinokuniya bookstore, I questioned myself ‘Is there a book that tells the love story of the mature gay guy?’ I mean a real gay guy, not a fancy gay guy from a girl’s imagination? I had to spend more than 2 hours in Kinokuniya looking for it. The answer is NONE. So what’s next? I went home and started writing a novel.” |Read Full Interview|