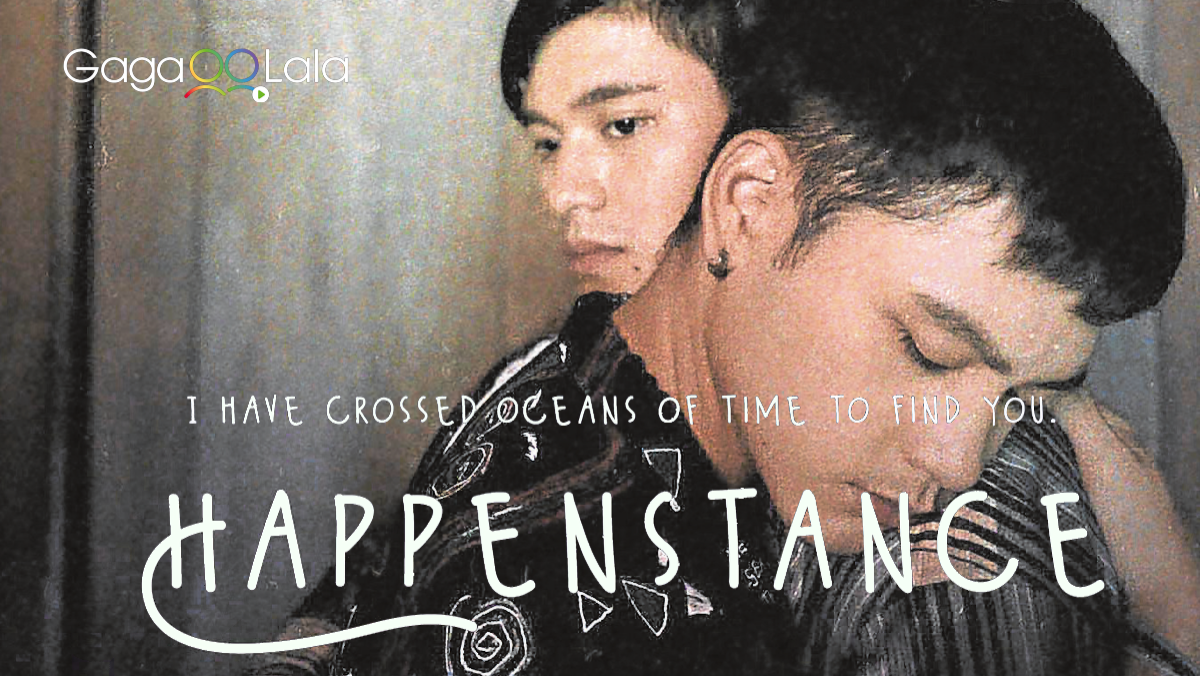 “Happenstance” director Adolfo Alix Jr spoke with us about his new series and revealed more details about the lovers.  Lovers who cross time to experience a love that heals their broken souls and hearts. In two separate periods of time, Wade and Jose experience the heartbreak they think will encompass their entire lives going forward. For military man Jose, his secret relationship with an activist named Luis caused his expulsion from the military when exposed. While for Wade, his lover Eric breaks up with him. On a spur of the moment holiday, away from life under the power of a Super Moon, his soul connects with Jose’s years before.

Jose is played by the beguiling Jovani Manansala, who has acted in many commercials and a couple of TV shows before this first role in a BL. Wade is played by the great influencer and social media personality Kiko Ipapo. Both are relatively new to acting but have shown a silent power when in the same room. As heard in the hauntingly beautiful music video “Atin Lang” performed by the amazingly talented Mikoy Morales.

His soulful voice, heartfelt lyrics, and masterful skill with the guitar weave a spell over the viewer as you watch Jose and Wade in different rooms. The pair are so close they could touch, but far enough away, they never do. Each scene is a snapshot of their relationship set to the beautiful song. As the snapshots change, so do their facial expressions. Never a smile, but sometimes a smile isn’t needed as they look at one another with love and adoration as the times change until the last lines of the song.

With nine thirty-minute weekly episodes coming soon from GagaOOlala we will get to watch their love story across time.