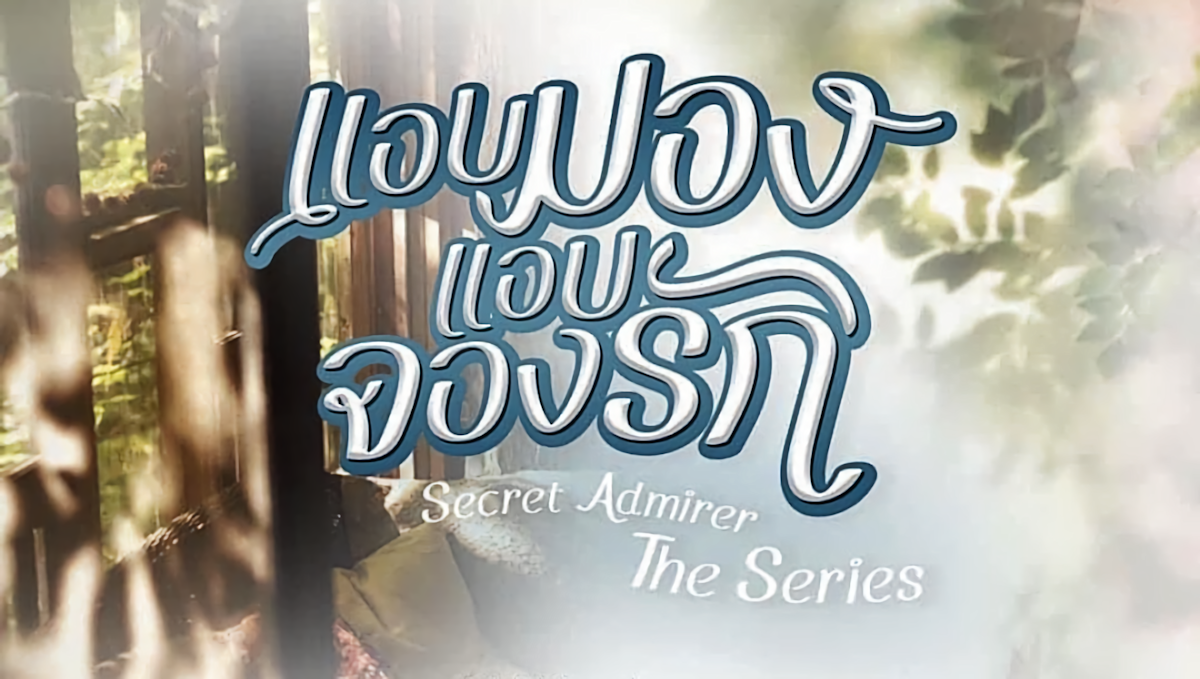 Psychomilk Talks to the Author of ‘Secret Admirer’ – Jamie

Recently, Psychomilk got the privilege of interviewing Jamie, the author of the BL novel now starting shooting with P’Aam Anusorn directing.  Interview Questions:

I love to write romantic novels even though I write many different types of novels, as you can see. I chose to write about a secret love because of one of my experiences that I’ll never forget. This novel is adapted from my Junior’s story from my time back in the days at University. This cute Junior was secretly in love with me, and I never knew until I told him that I was getting married. He was secretly in love with me for more than ten long years. So, I thought it would be nice to write a novel that a secret love can be fulfilled. The details in the story are a lot different from real life, though.

2. What did you have in mind when you created the novel’s protagonists, Worrapat Rungreungwattana, the “Secret Admirer” in this case? Tell us more about him.

Worrapat or Kimhan is a very good person. He is gentle, caring, sincere, attentive, optimistic, and the most important thing, he is a great cook. He cooks ordinary Thai food and bakes a lot of bakery items like a pro. His food was so delicious that it was one of the main reasons that Singto fell for him (apart from their closeness as neighbor and university Junior-Senior thing.)

3. The other protagonist, Poramet Potiwat, is a gentleman as well as an introvert. Will you talk to us about this character, please?

Poramet or Singto is indeed an introvert, yet he is also a real gentleman. Even though he is a very quiet man, he is very kind indeed. He always loves to help others. He doesn’t speak much and doesn’t know how to talk, but he always likes to express his feelings through his gaze.

4. Are you involved in the casting process? What vision you had in your mind for the actors portraying Worrapat and Poramet?

Even though I joined in the casting day by video call, I was not the one who chose the actors and actresses, as I am very busy and have no spare time for anything else.  I wrote my novels to meet a publisher’s deadline, so I didn’t write the screenplay/script and have never seen it. Regarding the characters, I briefed the team and described all of my characters and how they should be. After the casting day, the team sent me the final decision to hear my opinion from whom they have already chosen. I did have someone in my mind, though.  However, they didn’t even join in the casting day. LOL

5. Could you tell us how you negotiated the rights to “Secret Admirer” so it could become a drama series? How did you come into contact with the Production House?

My novel readers always wanted to see this novel adapted into a drama series. They voted for me when the Production House was looking for a novel to adapt into a drama series via Twitter. After lots of Thai and International fans sent them lots of requests, they then contacted me.

6. You seem to be a huge fan of the Japanese BL “Cherry Magic.” As an author, will you share your personal opinion about the drama? Do you plan to write a novel in a supernatural genre as well?

I think “Cherry Magic” is not only a BL drama but also a work that showed us so many wonderful things. We learned a lot from this series, and I am so impressed with the production team, the plots, all the small detail counts, and the most important thing, the very talented actors.

I just finished writing a supernatural novel of my own. It’s a novelette that I might adapt into a long story. I cannot say much about it right now because it’s a secret project of the publisher. Once it’s published, then I can tell you more. (I cannot upload this novel on social media as well.)

To be honest with you, one of my friends is a huge BL fan, and she dragged me into it. I love to write, so I didn’t feel that I wrote something unusual because I am a big LGBTQ+ supporter. I just wrote about the love story of two people in love with each other, no matter what gender they are.

8. Who is your inspiration?

If it’s about writing inspiration, back in my childhood days, my eldest sister is my inspiration. I love to follow her path. She is a great storyteller and a great artist. So, now I love to write and draw all because of her.

9. What messages do you want to share with your stories?

I don’t think that novels should be divided by gender. As I mentioned earlier, I didn’t think I wrote something unusual with Secret Admirer; I just wrote a love story of two people who are in love and live their life in their own way. There are still some people who think that same-sex couples are doing something wrong or that they are different in some way. I hope that my novels can help these people to see that we are all the same. People should not be judged just because they love someone of the same gender. At the end of the day, love is about two people, love is love, and it’s beautiful.

10. Are any other of your novels in the process of being adapted into TV series? If yes, please share more details about them?

I am still waiting for the final decision, so I cannot really say anything at the moment; I am sorry. 😉

We’d like to thank Jamie for taking time out of her busy family life to talk with us for this session.