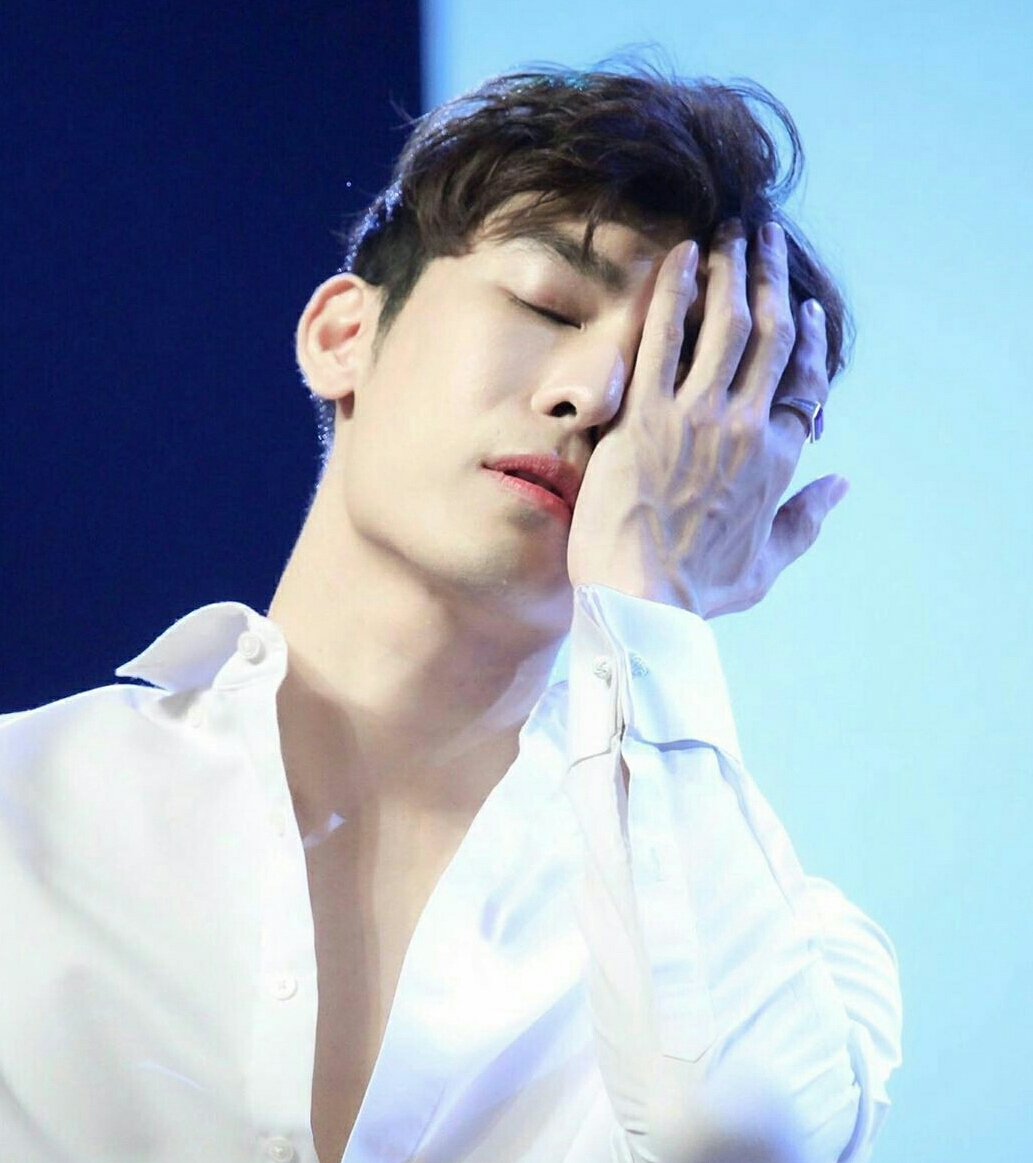 Welcome to the Psycho Milk Top 30 Hottest Thai BL actors list! This is the second edition of the hitlist. The first edition was published in May 2019, and to provide perspective, the ranks will be dual (Current and previous ranks will be indicated after the name of the actors). Psycho Milk hitlist is preferably fast forward rather than historical. We rank actors based not only on past performances but on what projects are lined up in the coming seasons. The criteria for the selection are here.

Here are the actors who made the 1-10 list! [Right after the jump!]

I don’t know what’s in the water of Bangkok, but there is an almost unlimited supply of actors who still look like they’re only 18 yet are already in their late twenties. Take the case of New Thitipoom (ฐิติภูมิ เดชะอภัยคุณ). A veteran at 26, New has done a lot – SOTUS, Waterboyy, the series (with Earth Pirapat) and the Kiss drama installments with perennial partner Tay Tawan. The novelty of being a handsome young boy who prefers another boy is the ultimate fantasy for Newie’s fans and still – after 3 Kiss drama series (with Dark Blue Kiss, being the most recent) – are raring for more!

In my interview with Dir. Anusorn, he only has praise for the work ethics of Ice Adisorn. He has no TV representation yet but he ranks very high for sheer acting talent. As a film reviewer, his acting in Present Perfect was impeccable – he was the epitome of a man trying to find himself. The angst, the despair, and the joy of love could not have been properly depicted if someone else had played the role. He moves up the ladder with an even better performance in Present Still Perfect. You just have to watch him to prove me right (and I know I am!)

Gulf Kanawut (คณาวุฒิ ไตรพิพัฒนพงษ์) is the highest-ranking new face for obvious reasons. What he did in TharnType the Series has upped the ante for televised intimacy between young men. The fact that he can do dramatic, demanding scenes as well is also a big plus! Kanawut is one of our biggest bets for BL superstardom and TharnType Season 2 is just getting ready!

Known as a singer-model-actor, Perth Tanapon (ธนพนธ์ สุขุมพันธนาสาร) has accomplished so much for his blossoming young career. Best known as Ae in Love by Chance, Tanapon is back in Netflix’s The Stranded with Mark Siwat. To refer to his performance as astounding would be an understatement. He’ll enthrall BL viewers again with another take as Ae in the highly-anticipated Love by Chance Season 2 in 2020.

Bright Vachirawit (วชิรวิชญ์ ชีวอารี) is one of the leads in the hugely successful 2gether the Series and is the prime mover of the show. And at 22, he finally grabbed a major role in a BL series. Personally, I think producers wasted his younger years by not featuring him in a lead role sooner. His competitiveness and talent has surpassed many of his contemporaries and even seniors in this highly cutthroat genre. How so? Sheer acting talent. He has the magic. [Featured Profile of Bright is here]

Psycho Milk believes that Saint Suppapong (ศุภพงษ์ อุดมแก้วกาญจนา) is the next big thing in BL – some say he already is. Saint is a sensation in that there is no one else like him. His intelligent interaction with fans and the media separates him from mere actors. He is a consummate professional. While playing Pete in Love by Chance made him popular, it was his role as Tutor in WhyRU that made him a top dramatic performer in the eyes of fans and critics alike. The series pairs him with Zee Pruk, and their dynamic chemistry has been discussed and praised all over social media. Did he live up to expectations? You bet! [Our Profile of Saint is required reading!]

Projects: Until We Meet Again, My Bromance (movie), My Bromance: 5 Years Later, Red Wine in the Dark Night

Previously, Fluke Natouch (ณธัช ศิริพงษ์ธร) did a double whammy with My Bromance and Red Wine in the Dark Night. These are 2 highly distinct movies with Fluke credited with having made them ‘stellar’. After getting supporting parts, it’s time for Fluke to grab the spotlight once again. His comeback show was The Red Thread (Until We Meet Again), the tearjerker drama with romance, sweets, reincarnation and sexy boys in swimming pools. Pongsatorn (now Natouch) is one of Thailand’s most underrated young actors, but here at Psycho Milk, we’ll rank him a place he surely deserves.

His matchless performance in the film The Blue Hour (2015) catapulted Gun Atthaphan (อรรถพันธ์ พูลสวัสดิ์) to one of the highest spots in the Thai BL firmament. But even before that horror flick, Gun has been a household name already – with his own TV show and plenty of publicity. Not to mention fans – he has 2.1 million Instagram followers. The Thai media has been calling him “ageless” due to his ability to maintain his youthful looks even at the age of 26. Yeah, the guy is 26 already! An acting honor from the 24th Asian TV Awards for Best Supporting Actor for his performance as “Punn” in the Thai drama The Gifted is Gun’s latest acting milestones!

Singto Prachaya (ศุภศิษฏ์ จงชีวีวัฒน์) is recognized not only for his dramatic skills but his ability to be convincing even when he plays supporting characters. That is what you call integrity. His personal acting style is still evolving, but he has managed to be in control of himself even when the script demands him to explode with emotions. He knows what understated acting is, and he uses it wisely. Something that many on this hitlist have yet to learn much less master. After SOTUS and its sequel SOTUS S, Prachaya gave BL fans He’s Coming to Me, a ghost-romantic-mystery series that will remain a favorite for years to come.

Projects: Dew (Let’s Go Together), He’s Coming to Me, Make It Right S1, S2, The Shipper

From being the resident Cassanova in Make It Right to being the ghost lover in He’s Coming to Me and finally, the young man who can’t come out (as gay) in Dir. Chookiat’s Dew (Let’s Go Together), Ohm Pawat (ภวัต จิตต์สว่างดี) has maintained such a high level of consistency on his performances that he deserves the top position. Angsty, spontaneous, intense but always deliberate in his performances, you are looking at the future superstar of Thai BL drama today!

There you have it!

Psycho Milk hitlist is more fast-forward rather than historical. We rank actors based not only on past performances but on what projects are lined up in the coming seasons.

All names of the actors on the list are based on their popular Nicknames, followed by their first name. Surnames have been excluded.

Note: To Youtube BL vloggers, I’m flattered that you love my hitlist, but try to make your own and be original. Thank you.