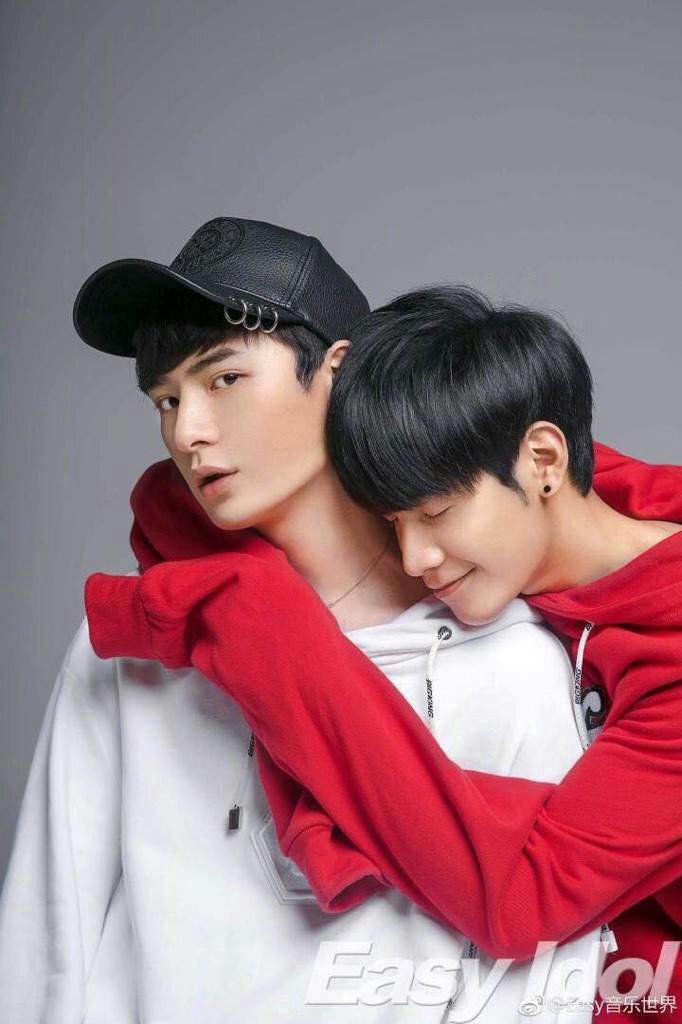 Of course, Fluke Teerapat is the older (step) brother in the overly dramatic, overly tragic, yet endearing My Bromance. If you’ve been wondering how he is doing since all we have been updated on is mostly Fluke Natouch Siripongthon (Red Wine in the Dark Night, Part of Love series), Teerapat is back with a new series, but is he playing another BL character? Not really sure…

A new series that is reportedly about to follow in the success of Lovesick is underway. SOTUS is another YAOI novel getting a live-action version. With close to 500k reads/views, it already has a loyal following.

Wankii posted info on her Tumblr account detailing what the story is all about and revealed the two actors who are supposedly going the “Love Sick” way (i.e., falling in love).

Storyline: Apparently, we have graduated from high school and are now at Uni. There’s a system called “SOTUS” whereby Junior level students are required to mentor freshmen. Enter a rather assertive and vocal “freshy” named Kongpob (Singto Prachaya), who gets to be under the mentorship of Artit (Kristtps Kasetsart).

As is the usual case, when you have a proactive freshman being told what to do, there are always fireworks. Note that Artit also asserts himself and wants Kongpob all to himself… so there’s the rub!

Although I’m very excited about this new series, I have to remind and caution myself that Love Sick may have been trendy, but looking back – the change in director (Season 1 offers up a close and personal approach while Season 2 is chaotic and even prejudicial to some of the characters’ previous persona) was questionable. Dunno if they did some sort of “brainstorming” to polish the characters, but it turned a lot of positives into negatives. I mean, Earn and Pete, the two guys with the most interesting personalities (probably because they were played by two incredible and promising actors, Ngern and August), were turned into bit characters, and waiting for them to appear on the screen is almost torture.

Some thoughts: There is no denying that Hormones trailblazed its way into the hearts of young Thais and International drama fans, this was followed by the trendy Love Sick, so if there is a newcomer on the block, comparisons are to be expected.

1. Consistency in the treatment of the characters: If there is going to be more than one pairing, at least the producers should have the decency to be fair and treat the cast with respect. Some of the cast who may come later in the series may be better (more popular, more dramatic, more interesting) than the main characters. [ read: Ngern + August in Love Sick, can’t emphasize this enough ]

2. Characters need to have some logic: I really hope the producers of this new series will learn from the mistakes of previous shows and take the negatives as a challenge to come up with something exciting and logical (at the same time).

3. Get real with the live-action version: After all, we are talking about raw fiction being adapted into a TV series. The original source is not from some popular novelist or writer who underwent the process of editing and had the benefit of a publishing house that manages the literature. Having said that, I hope the live-action version will focus on not so many characters and leave the audience asking for more (about the pairing) and complaining about scenes featuring #deadfisheyes.

Any thoughts? Have you read the original source?