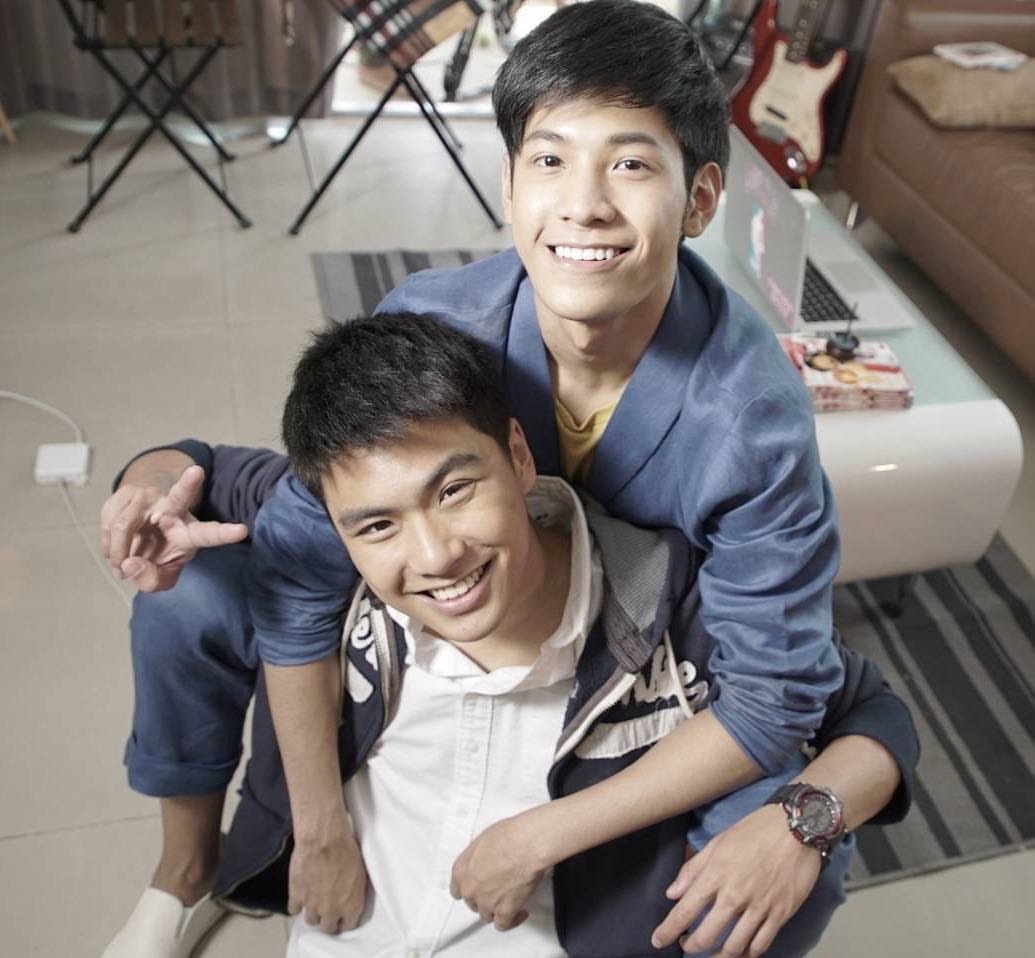 Episode 3 is not what I expected. I was not looking forward to the ghost chase or whatever it appears in the teaser clip for He’s Coming To Me. But I was wrong. It was amazing – this episode offers plenty to digest, think about and enjoy all together.

The pacing of the show makes one wanting for more. The bonding between the two leads is established already – here we have a solid friendship between a ghost who trusts his sponsor, and here we have a younger, impressionable young guy who is beginning to get some ‘feels’ for his preternatural guest.

I have this feeling that began to bug me since Episode 1. Are we going to suffer from some tragic ending? Or are we going to blissfully take a romantic journey and enjoy a happy ending?

There are now only 5 episodes to go. I wish they decided to double the episodes into something like twelve or more.

Episode 4 appears to be another amazing episode. You can watch the teaser trailer above for more.