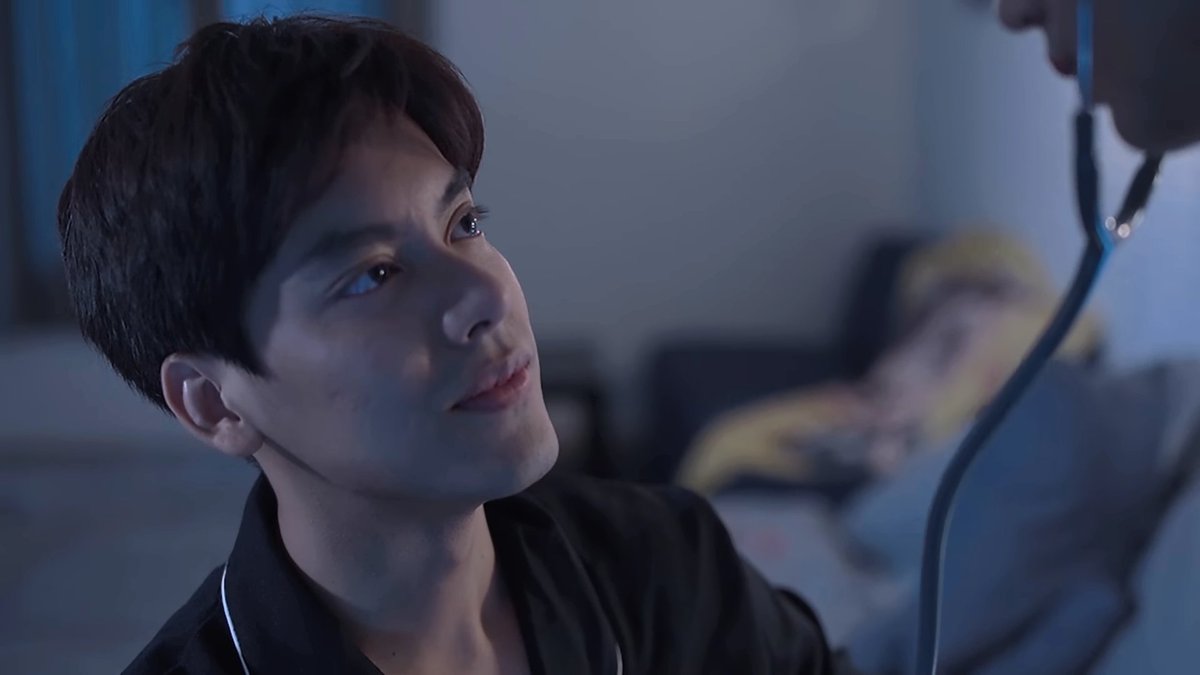 The new series is entitled Triage. Here’s the clip, where BL watchers are speculating and betting on a series if it reaches 1 million views.

What I know is that both Tee Tanapol Jarujittranon (he plays Beam in 2 Moons the Series) and Tae Darvid Kreepolrerk (the scene-stealing Forth, also in 2 Moons the Series) are the leads in this yet-to-be officially announced series. Tee is the student, while Tae plays the resident doctor. There is an official Facebook page for the actors and its buzzing with news.

First time for me to post something without knowing exactly what is going on (or have I did that previously ?)

Triage: Yaoi – The novel from which a series is supposed to be based on.

The novel is considered to belong to the realm of the romantic-fantasy-suspense genre mix. Triage tells the tale of 2 young men – one is a patient and another is a resident doctor who met in the emergency room.

The novel is about an ER doctor who failed to save a male student’s life who died in an accident. But the doctor soon finds himself in a loop where he wakes up to the same case and has to find a way to save the student’s life.  [source]

Photos are taken from the official Tae-Tee Facebook page.

A BL that equates time loop/time travel with romance, afterlife, and identity? Not exactly an original idea, but sounds good enough for me.