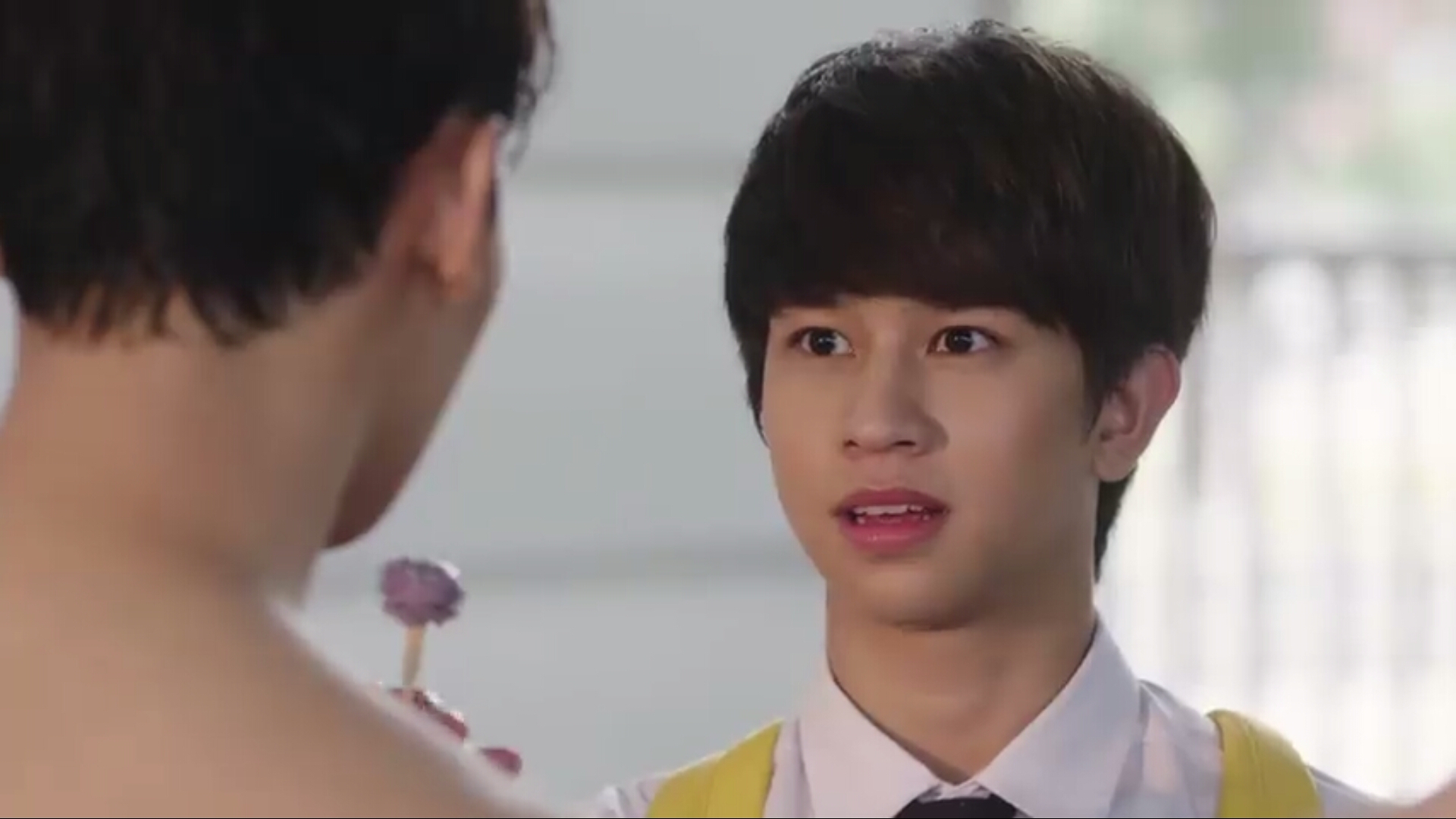 Until We Meet Again – Episode 4 [Review]

This is perhaps the weakest episode of Until We Meet Again where a number of issues could have been pursued, yet the director chooses to repeat what has been revealed already.

There is already a connection between the tragic characters of the past with the current main couple. To repeat dramatic scenes make it so obvious for the series’ own sake.

If reports are to be used as a point of reference, Book 2 (featuring Win and Team) will not get much exposure here, then why the delays in moving forward with the main couple’s intimacy?

I mean, Dean and Pharm have been staring at each other with hunger in their eyes that the next step – obviously – is a kiss. That kind of hesitation is giving viewers a sort of anti-climax.

While others may complain that, hey there is a book where this drama is based! So does it mean it has to be followed even if it slows the pace at our expense?

A supporting character is given some spotlight!

Mean Phiravich (he plays the leader of the acting club) was already rude to our lovely Sam, doubles it up by acting creepy with Pharm.

Phiravich who was stellar in Love By Chance, was unconvincing as a bottom guy in Reminders. In UWMA, he is made to portray a bisexual who makes advances to Pharm. Not entirely convincing yet, he exudes that extra confidence to have the desired effect.

I still can’t get over that Damn you! expletive of Dean to Win when he was about to talk to Pharm at the supermarket.

Aside from Gulf Kanawut, both Ohm and Boun are my top picks among newcomers.

Also, I wish the swimming league would have preferred the shorter, skimpier Speedos rather than the current, trendy bicycle shorts that hugs the swimmer’s torso but fails to show the skin.

UWMA series will air until January 25, 2020 so it will – somehow – remain as our drama companion for the next year.

I have high expectationn for this series because:

Yet I have this nagging feeling that 12 episodes may be stretching it a bit.