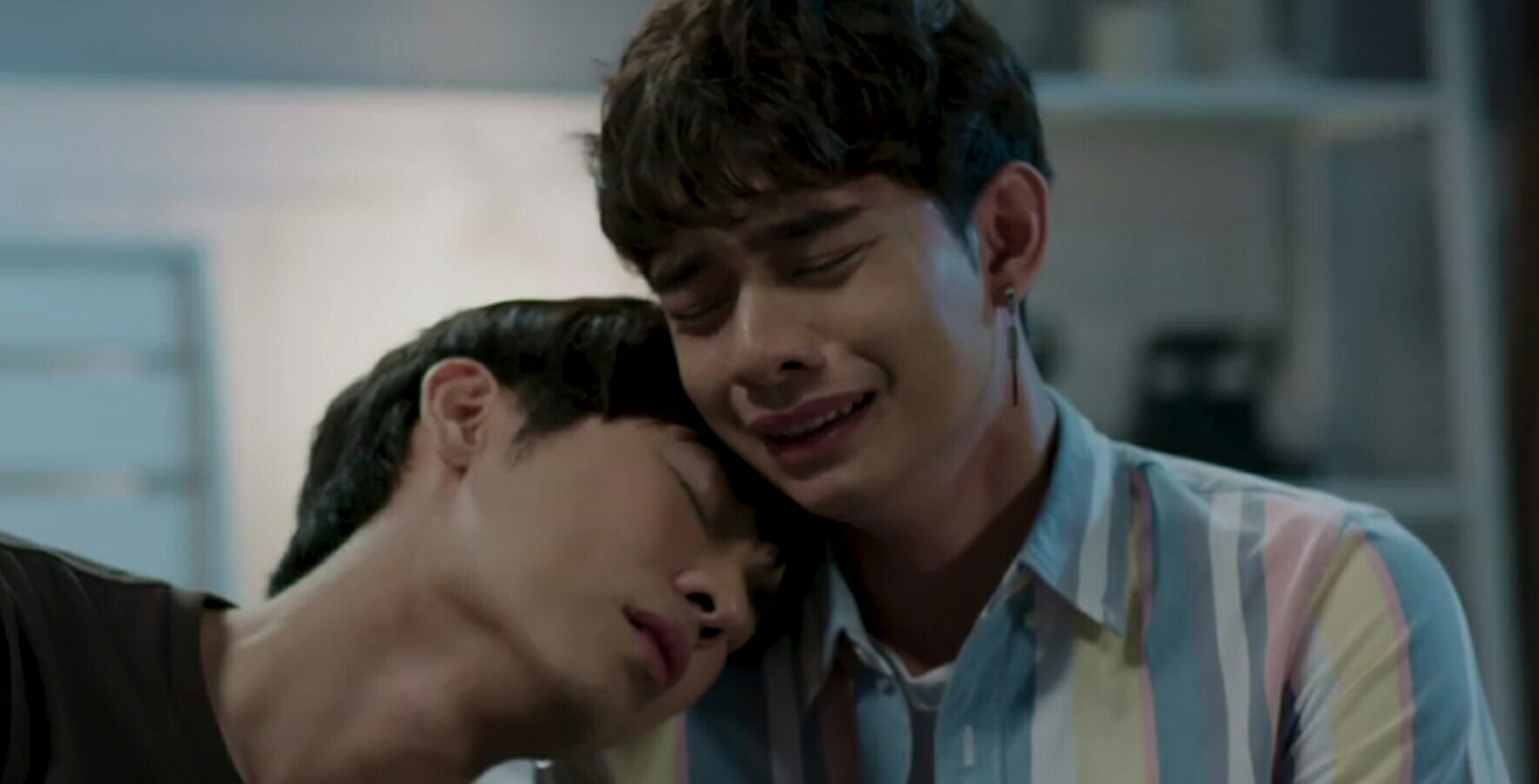 Kaownah delivers a chilling portrayal of a young man fixated with another person. In this case, he has Tharn as the object of his obsession.

Dir Tee was reported to have consulted his staff about the level of reveals for Lhong. The character seems quite normal during the early parts of the drama. He appears like any other caring best friend.

But it soon became obvious that he has hidden personal agenda.

What is this special episode all about? The producers and writer of TharnType just announced the showing of two additional episodes. The 2 installments features Lhong, the character played by Kaownah Kittipat.

Based on the reveals on episodes 10-11, there are certain actions (or orchestrated events) initiated by Lhong, giving rise to conflicts among Tharn’s circle.

The last scene on Episode 11 hinted that Lhong pushed for the intense confrontation between Tharn, Tar, and Type.

In summary the first special episode:

Here are some selected tweets about the episode:

Our Episodic reviews of TharnType will continue.