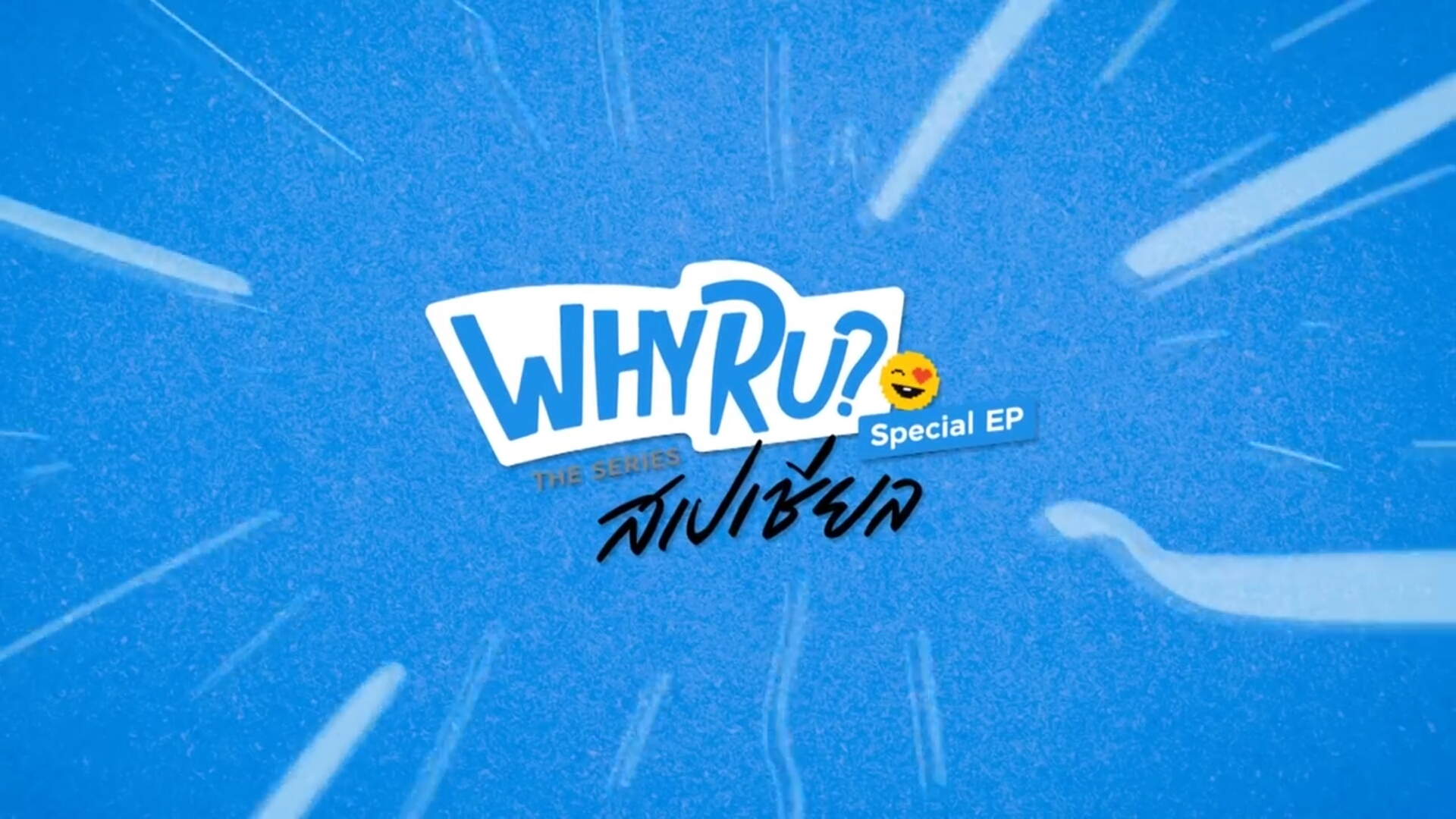 When filmmakers create documentaries, they need to make sure that the visuals are engaging. Otherwise, viewers will get bored and more than half will likely move on and watch something else.

In the case of WhyRU – special episode, there was already a bit of a snafu, when subs were nonexistent, which had me speculating that the production team is running on a tight schedule.

When the subs were finally available, the first (of 4 clips) is not synchronized. However, the way it was edited and presented is enough to have me glued to my seat and watch its entirety.

So what works here and what sucks?

But you be the judge and ask yourself these questions?

If you can answer the above questions positively, then this special episode delivers on the promise.