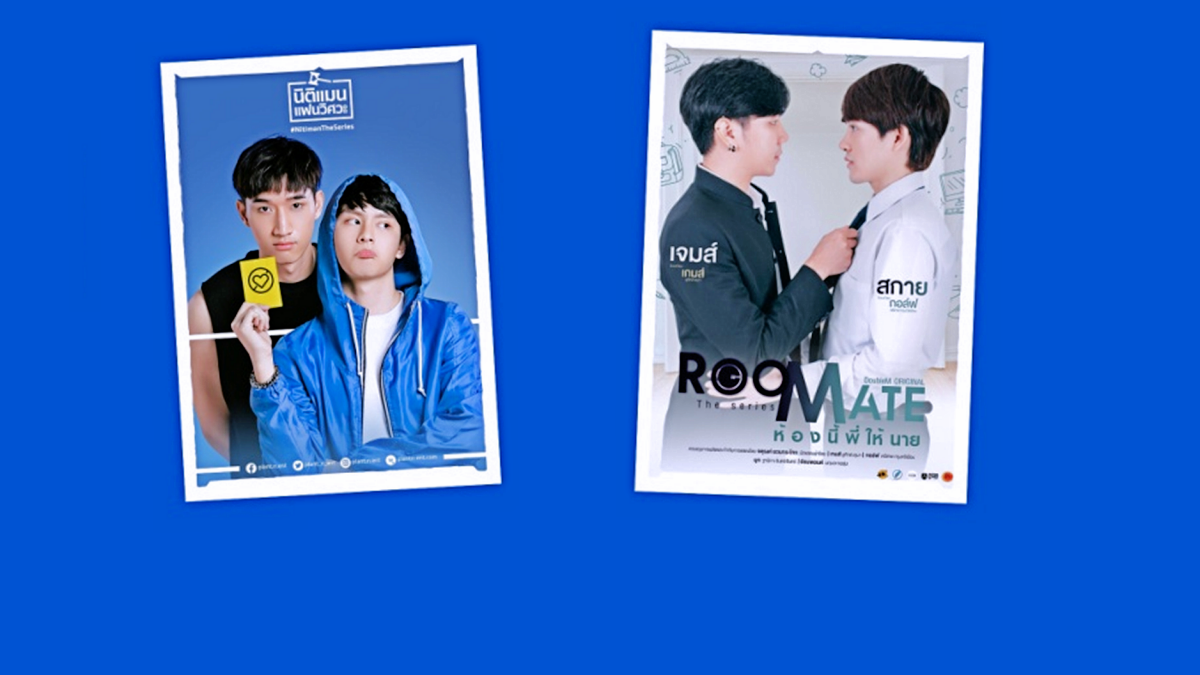 Times change, and following into the footsteps of Thai and Japanese BL, we have innumerable BL dramas being produced in other Asian countries like the Philippines, Vietnam, South Korea, Myanmar, and even Cambodia. Boys Love is becoming a worldwide phenomenon. But the fact remains that the top echelon is still owned by the ingenious Thai BL industry, which is always a step ahead when it comes to portraying their characters with a touch of reality. The recent success of “TharnType the Series” and “2gether the Series” paved the way for more futuristic projects. Filipino BL dramas “Gameboys the Series” and “Hello Stranger” have placed the Boys Love business on the world stage. But still, I reckon that they lack the intimacy factor that Thai BL portrays fearlessly. Whether popular Filipino BL drama series can take up the mantle and strike the deal is yet to be seen?

With that, let me veer you back to the topic at hand. The recent trend in Thai BL seems to revolve mostly around the Engineering Faculty. I know it is getting outdated, and it might sound boring. But can we really help ourselves when the show has a gorgeous cast coupled with a good storyline? Most probably not, and that’s the reason we are doing this feature on the two upcoming Thai Boys Love Drama.

I stumbled across this upcoming BL drama on the day of their trailer release. It lacks the fanfare that precedes most Thai BL dramas, but remember, the idiom “Never judge a book by its cover.” Mostly featuring a cast that consists of newcomers, Roommate the Series focuses on the trope of “finding love in strange places.” Can you strangers become good roommates and most possibly better lovers? This show kind of reminded me of the romcom “YYY The Series.” Let’s get to know more about the storyline and the characters.

Storyline
When an unrecognized stranger comes unintentionally to the same room, how will the story of the two boys be? They will be close, or they will fall in love with each other?
The official trailer gives us a glimpse into the storyline. The main lead, James receives a call from his mother, who insists that her friend’s son Sky, would be staying with him as they both study in the same university. Although surprised, James invites Sky in, and they become friends. Thus begins their journey, which veers from being roommates to close friends. But Sky then starts developing feelings for James. Will his feelings be reciprocated? Will Sky get his Happily Ever After with James?

“A room full of love and deep connections. They are just roommates, but they accept, and they are exchanging their hearts.”

“Roommate the Series” will be premiere on July 29, 2020 (Wednesday). The show will air every Wednesday @ 9:30 PM (Thailand Time) 10:30 PM (Philippine Time) on their official YouTube Channel with English Subtitles.

Plan TN Entertainment ambitions new project “Nitiman the Series” is based on popular BL novel NITI man, Society and Lover – a story that revolves around a group of Law & Engineering students. Being teased as the next big project in the Thai Industry, Nitiman The Series is one of the most anticipated drama because of its star-studded cast, which includes popular Tharntype actor Kaownah Kittipat and quite a few fresh faces.

Jinake Saman is the university Moon in the engineering faculty, known across the whole campus as the hottest Moon. There was the saying among the campus “Nothing and no one was hotter than Mr. Jin!” One day when his girlfriend breaks up with him, he falls apart in despair. He later discovered that the girl who broke his heart is the cousin of law student Bom. Jin misunderstands that Bom and his cousin were flirting when the fact is that Bom likes Jin. Bom has liked him since he was a freshman one year ago after Jin exchanged Bom’s lunchbox (because he couldn’t eat anything spicy) with his own food and rice. As feelings grow between them, can Jin understand Bom’s true intentions and come to see Bom as more than just a junior?

Noh Phouluang Thongpaseuth as Be Bomb (Main Character), Jin’s the Albino buffalo, very discreet, mysterious, and his aura shines over the others in the field. Jom Thanathorn Khuankaew as Jin (Main Character), the Ace of faculty of Engineering, cute & fresh, very bright, more than anyone in his field.

Kaownah Kittipat Kaewcharoen portrays Song, a young musician from Faculty of Law – he is happy, playful, irritating but the freshest in the series.  Turbo Chanokchon Boonmanawong as Jay, a skillful young student from the Faculty of Law, in which he is a good student in music as well.

Fourwheels Chayanond Boonmanawong as Ball, who is the Star of Faculty of Dentistry. Kong Sarun plays Keam, who is a quiet man, dark and is an expert in music. He is a Striker from the Faculty of Engineering’s football team.

Keep watching this space on further updates on these shows.