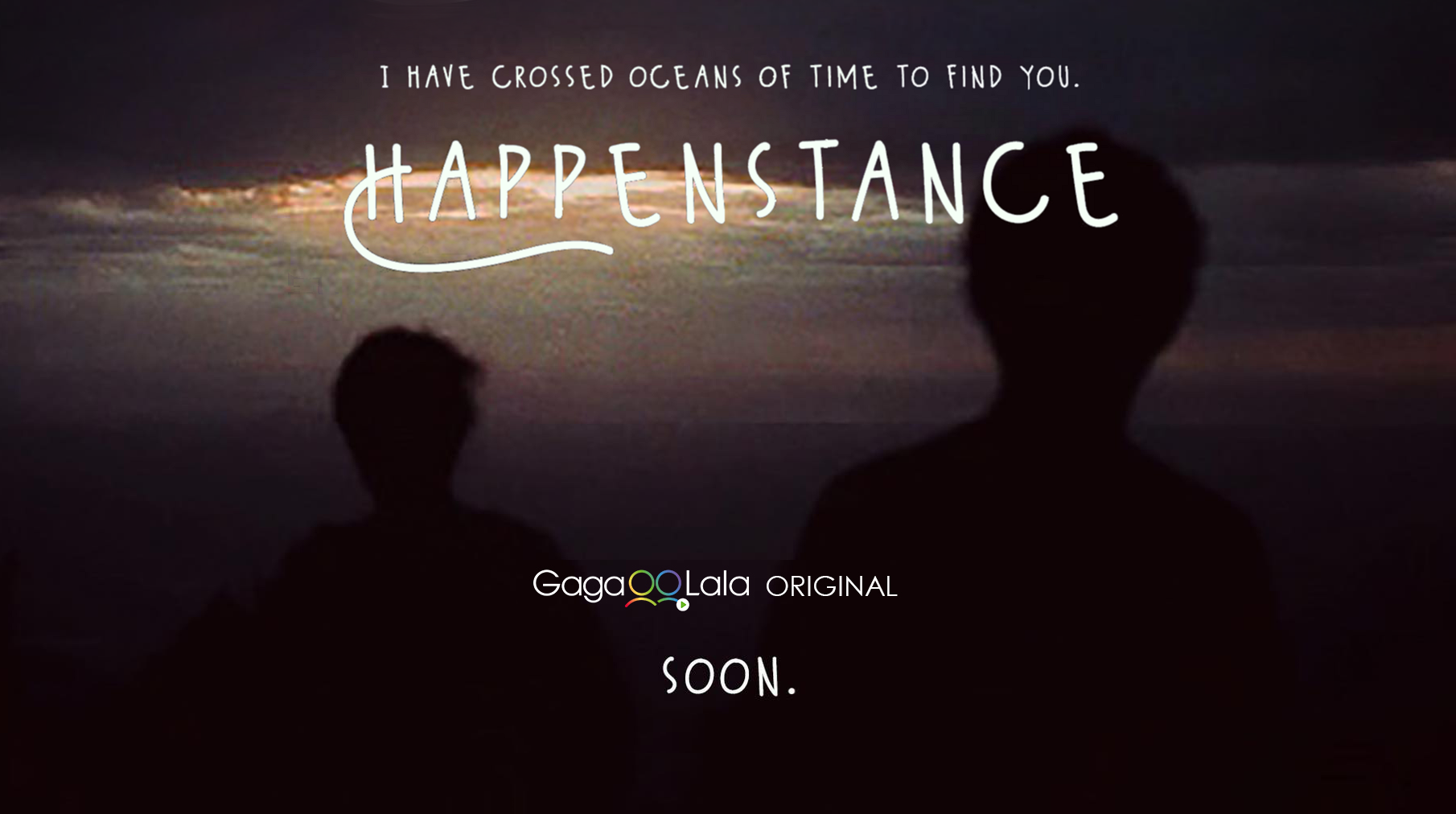 After the success of the anthological queer series Unlocked, Pinoy acclaimed director Adolfo Alix Jr., known for his work such as Donsol, Adela, Manila, and Death March, is back with his newest creation, Happenstance. Venturing into the emerging Pinoy BL World, Direk Adolfo has decided to partner up again with Taiwanese streamer, GagaOOLala, who continuously aims to serve viewers with quality content for the LGBTQ+ community.

Hoping to repeat their previous success with Unlocked the Series, which became the most-watched series in the platform’s history and is currently touring with international film festivals, Happenstance has stolen viewers’ attention with its unique premise and powerhouse supporting casts. The 9-part series will be the first high concept Pinoy BL that tells a love story, taking place in different timelines: one in the present and one during the 1970s.

To promote the series, GagaOOLala has publicized the line of the supporting roles last Wednesday, 14th October 2020, through its social media account. Let’s take a glance at the array of actors and actresses involved in it.

The experienced actress who started her career by doing risqué roles in her early years in the industry has emerged to become an award-winning actress in titles like Ligaya Ang Itawag Mo Sa Akin, La Vida Rosa, and Presa. More recently, she has starred in ABS-CBN’s Pamilya Ko.

This “Philippines’ National Treasure” was described by the Academy Award-winning director, Ang Lee, for her performance in the Caméra d’Or winning film Ilo Ilo. She has consistently earned accolades for her performances on stage, TV, and film, in titles such as Melancholia, Norte: End of History, and the recent HBO series Food Lore. She also previously took the role of Frankie in the Unlocked series.

With over 60 years of experience in the entertainment business, Villalobos has earned popularity in the last decade with her performances in Ekstra, Manang Biring, and K’na, The Dreamweaver.

Featuring some of the Philippines’ finest actors, we can say that Happenstanceis a promising series.  It would be a pity for BL series viewers to miss this series as its presence in the BL genre will bring more gravitas and nuance to the Pinoy BL industry. The series is currently in the production stage and planned to be broadcast worldwide by the end of 2020 on GagaOOLala. The reveal of the main cast and more details will be coming in the following weeks. Make sure to follow Psycho-milk.com and GagaOOLala’s social media accounts to get the first-hand information about the series.