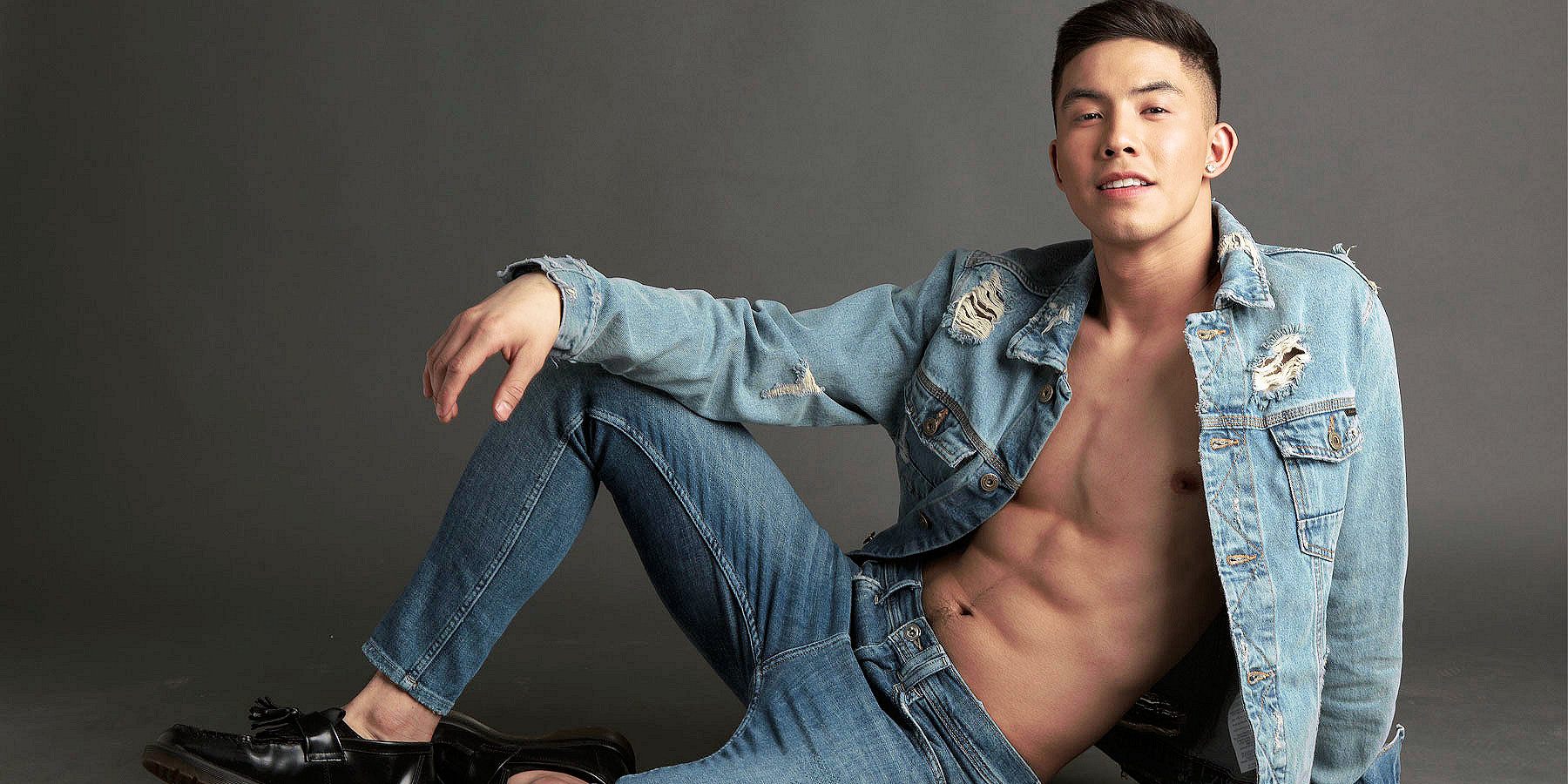 It’s strange yet entirely unsurprising how there has been a lot of noise about Boys Love series and films in the Philippines in the past months. In fact, for a country that is well known to have the biggest percentage of practicing Catholics in Asia, it took a major unfortunate incident for people in the entertainment industry to realize that there is a Philippine audience for Boys Love – entertainment that has made Thailand well-known in the international scene, especially on streaming platforms.

But I almost fell off my seat when Black Sheep, a sister company to the country’s biggest filmmaker, Star Cinema and is known to have produced alternative films over the last couple of years with the biggest names in the industry would suddenly drop a bomb out of nowhere with a few seconds of what is seemingly a chalk doodle of the company logo, then erasing everything else until only the letters BL are left.

Now, there has been no confirmation from any of the people behind the game-changing company, but my BL infused mind can’t take the excitement from building into a frenzied curiosity to find out more.

What do I know so far? Well, Black Sheep, whose tagline is “No boundaries, just vision,” is known to have produced projects that appealed to the “millennial market.” – perfect to the increasing number of BL fans the world over. And what perfect timing when their sister, the Kapamilya Channel and iWant just released the teaser of the locally dubbed 2gether the Series which will soon be seen on Philippine TV.

Like its previous undertakings, Black Sheep casts young and dynamic actors from ABS-CBN’s roster of homegrown talents, and as luck would have it, I found some of what I believe would be the members of this gorgeous casting.

Well, Tony Labrusca was the first one I found, and I can’t help but jump out of my freakin seat!

Tony Labrusca (24) was initiated into the world of Philippine Showbiz when he joined the singing reality talent search, Pinoy Boy Band Superstar. While he went far into the competition, making it all the way to the top 5, that did not stop him from opening doors in the entertainment industry. Daring, nuanced, and intense are perfect descriptions of Tony’s performances in the various films and series in which he has starred. Some of the more notable ones are ML (2018), Double Twisting Double Back (2018), Glorious (2019), and Love Lockdown (2020).

Then, in one of the tweets, the gorgeous Vivoree Esclito was mentioned. I knew her from the most recent season of Pinoy Big Brother, and since then, she has been making waves and has garnered quite a lot of following on social media. In fact, she has 1.4M followers on Instagram.

Her fan club, that of her and another upcoming singer/actor, Patrick Quiroz, was instantly retweeting my tweets. A check on his IG revealed the same teaser clip. Hmmmm, are both Vivoree and the handsome young actor in the series as well?

Will Black Sheep gamble on the Vivoree-Patrick loveteam and pair this lad with Tony? I seriously doubted it. A few more sleuthing on my part found out that the dimpled JC Alcantara not only posted the same teal-blue teaser but was mentioned in the Kapamilya Online Channel as one of the main actors. I was in BL heaven!

JC Alcantara (20), joined show business when he was discovered through a trending ad that went viral. His school-boy charm and blaring dimples could not be easily taken for granted. It was these and his acting chops that gave him a lot of attention, especially on an episode of ABS-CBN’s Maalaala Mo Kaya with …. wait for it —- yes, Vivoree herself.

I don’t know about you, but dots are connecting, and my mind is definitely racing. Is this for real? What is happening? But as I mentioned, this is not surprising. Artists will always find new and game-changing ways to spread and share artistic endeavors across any media despite the restrictions and challenges of the ongoing pandemic. One would ask, though, why Boys Love?

And then, I chanced upon another rising name that posted that video that is now playing on a loop inside my head. Lo and behold, Migs Almendras joined the fray.

I don’t really have any inkling who their characters are and what the story is all about. Damn, I don’t even have an idea what the title is all about. But if I look at the almost synchronized posts that these guys had just a few hours ago, then I would speculate it would be something like, hmmmmm, “BL’ieve?” – interesting title. Or maybe, “Don’t be a Stranger?” as they all said in their posts? But doesn’t that sound too KDrama? Let’s wait and see what Black Sheep has in store for us. Given their marketing style in their previous films, I’m very optimistic it will be very soon.

And to those asking, yes, I’m also assuming it’s going to be directed by 2 Cool 2B 4gotten Director Petersen Vargas. Why? Because he was the only director in all those IG posts and tweets, I just stalked. Tsk tsk tsk what a BL fan would do for a scoop! And yes, I am definitely gushing. Who wouldn’t?

The idea of making a BL series has been brewing inside Petersen’s head since as early as 2018. In a recent live interview with Rappler, Vargas, who also directed the web-series, Hanging Out (2016), which is considered by some as one of the forerunners of the LGBTQ+ themed media in the country, stated that it’s about time that gay representation and the fluffiness of the fangirl-aimed BL genre get blurred. This is so the audience can experience a realistic yet entertaining take on what society faces.

With all these information and speculations in my mind right now, I am very excited in the days to come, With how these actors look and how they are from the ABS-CBN universe, I can say, it’s about time that Pinoy BL starts to rise as a threat to other BL producing countries in terms of the fanbase because they certainly have what it takes.

Stay informed and updated as we find out more about this upcoming digital series from Black Sheep. Until then, let’s all follow their social media accounts to maybe have a glimpse of another scoop.