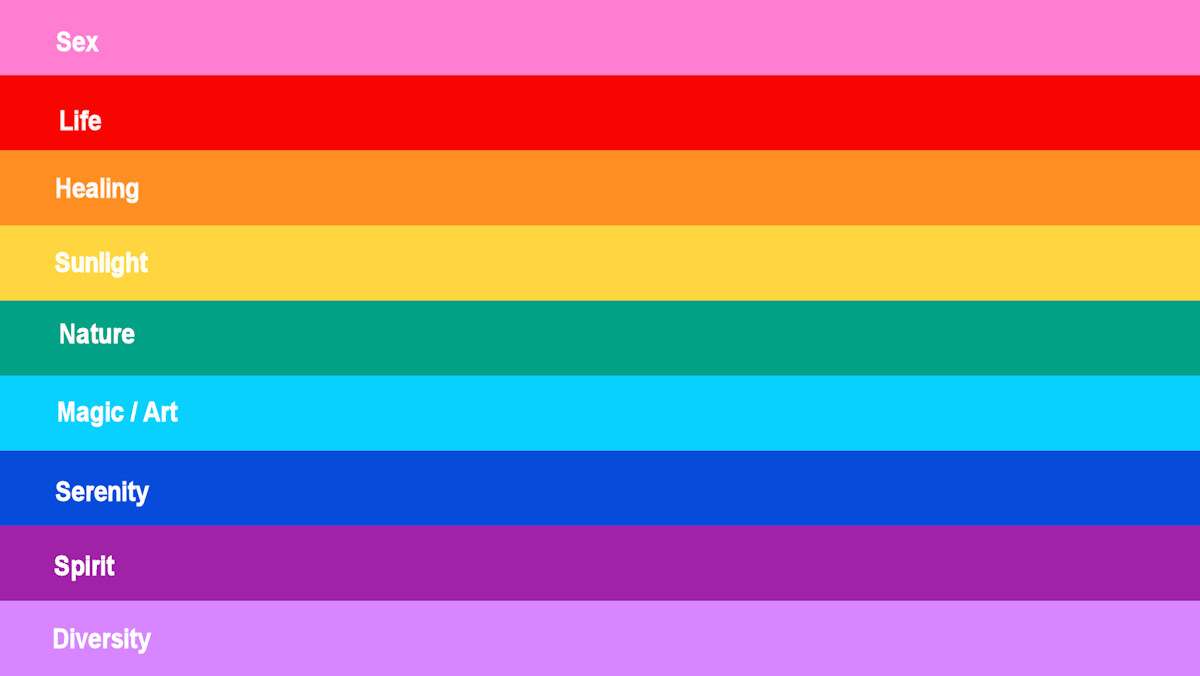 Change is Coming to Psychomilk

Why do people cringe when they hear the word “change?” Change is a good thing!

It is probably because it forces individuals to change themselves – to relearn, reevaluate ideas and thoughts we’ve held onto for maybe too long. While the change I’m referring to is nothing so dramatic, it’s important because it enhances the way we represent and communicate with our community.

It’s been hard not to notice, but I’ll say it anyway. We at Psychomilk are undergoing a brand change. There’s nothing amiss with the name “Psychomilk,” we just want to be more inclusive for our audiences.

Psychomilk brands are going to start talking about:

Because there are different ways to view the Internet, you’ll see the new name as “Love Without Gender,” lovewithoutgender.com, LWGBlog.com, Psycho-milk.com and Psychomilk.com – they’ll all come here.

Currently, if you read the “charter” for Psycho-milk.com, it says right at the beginning, “the premier website for all news about Asian Boys Love and LGBTQ+ series and films.”  I added “and LGBTQ+ series and films” myself. “Love Without Gender” will be exactly what the name implies and specifically applying to non-hetero love in the form it takes.  Recently, while catching up on Star Trek: Discovery, Season 3, they featured a non-binary couple who had loved each other for a long time. It wasn’t about which one in the couple had the penis and or had the vagina.  The fact remains that it’s actually none of our business – the truth is they were a loving couple, with a couple of fantasy elements thrown in – I loved the inclusion.

Why? The motivation behind “Love Without Gender” is the changing world of BL, especially with the explosion of Pinoy BL/GL and Korea’s formidable efforts at making a name for themselves in all things BL.

The primary difference that comes to mind is the desire to be much more inclusive of all aspects of the LGBTQ+ community.  The Philippines has been responsible for the biggest jump in Trans representation, just to name one major achievement. Shows like Why Love Why, Amore, and Swap Test to name a few. Plus, most characters in Pinoy BL’s are already gay or closeted, and these series are not strongly beholden to tired and outdated early YAOI tropes. YAOI was the origin of most things BL, and I’m not dogging it.  But since original YAOI is mostly grounded in what today would be deemed unrealistic, I would think that it would be more relegated to comedy. Current YAOI may be changing it’s image, but it appears to be slow when crossing over into the world of live action BL’s.

So what do we intend to change? What will stay the same? We are working out those details. Our vision is to include more news, opinion pieces, and the occasional review here and there, while broadening our scope of coverage. We will be actively looking for all types of Asian LGBTQ+ content. Non-binary characters, Trans characters, Bisexual, Pansexual, Gay, Lesbian, basically anything that doesn’t fit the traditional model of heterosexual relationships will be included in our site. Our arms are open to embrace more types of love. Because in the end, we believe that love is love, and it’s not limited by gender, societal norms, sexuality, social status or age. With that said, we won’t be reviewing underage story lines unless the couples are the same age, for legal reasons.

Please join us on this journey to become new again!