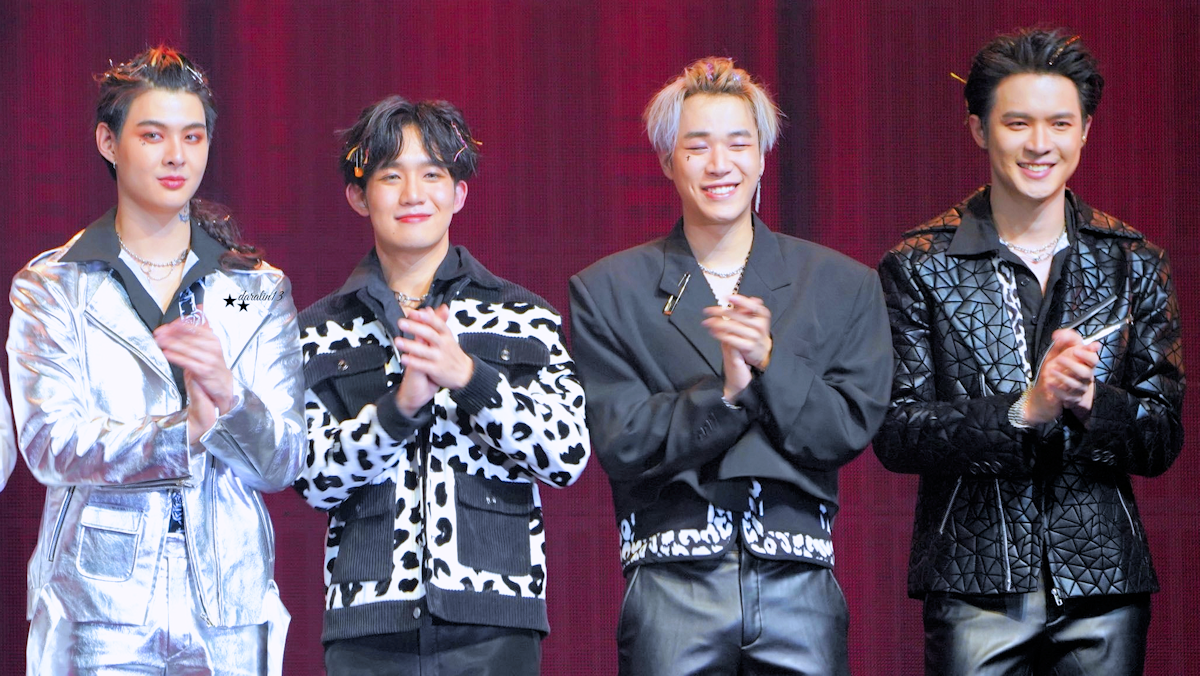 Feb 23rd, 2021 – IdolFactoryTH, a talent agency that was founded and owned by Saint Suppapong Udomkaewkanjana, added its second female member in as many days. Added yesterday was Becky Armstrong, an 18-year-old Thai/British actress who’s best known for playing Thanya, Tharn’s little sister, in Tharn Type 2: 7 Years of Love. She currently studies at Shrewsbury International School. Becky is multilingual and speaks English, French, and Thai. She accepted a role in Idol Factory’s first BL production Secret Crush on You. The name of her character has not been released yet.

Becky was quickly followed by Looknam Orntara Poolsak, a 24-year-old Thai actress who played the role of Kati in Game On, the series. She knew Saint Suppopong & Seng Wichai previously. In addition to acting & modeling, Looknam has an active YouTube channel. She will also join the cast of Secret Crush on You. Her character’s name has yet to be announced.

Both ladies are welcome additions to the all-male ensemble that makes up IdolFactoryTH. It is a rarity to find female members of an agency known for its ties to and roots in BL. We can assume this means there are bigger plans for the growing agency. This agency started with only Saint (22) and his manager Chen Sodpho. From 2018 until now, the growth rate of the agency shows the success of its owner. An independent agency’s capital to expand this quickly showcases Saint Suppapong’s savvy business acumen. His being a college major in Economics shows well here. We’re looking forward to watching this agency as it grows.

These are the current members of IdolFactoryTH.