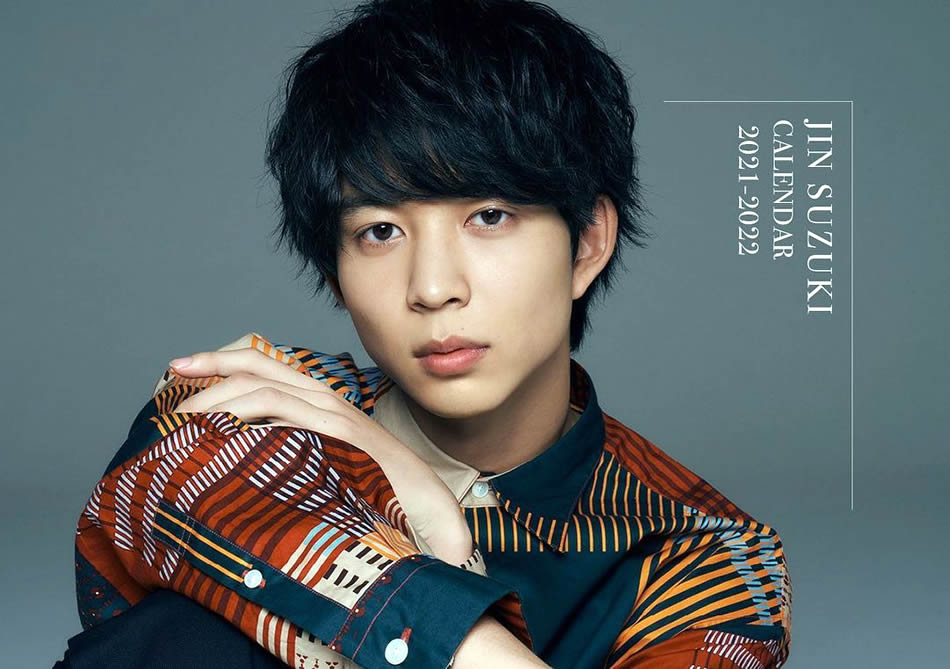 Part Two of this hitlist offers more Japanese names so may want to check it out.

Here’s Part One for you! You may see some “old names” below …

He was perfect in his portrayal of the insecure and shy classmate of the coolest and most beautiful boy in school in My Beautiful Man. Hagiwara was a silent actor with his own charms and capacity. Opposite Yusei Yagi, who projected vanity and ambition front and center, Hagiwara playing Kazunari Hira, projected the opposite but just as effective.

As Uenoyama Ritsuka in the live-action adaptation of Given, Suzuki Jin impresses with an intelligent and emotional take on the famous character. I just hope they cast him again in another BL. I think he should play one more!

Reputable stage performer and a BL veteran from the Takumi-Kun days, Baba Ryoma remains an actor with versatile talents. He plays a secondary character in the early Takumi-Kun movie and is promoted as one of the franchise’s best-known leading men.

The star of Words of Devotion (2007), Yasuka Saito, is one of the pioneer BL actors from Japan. He was also part of the Takumi-Kun series and is heavily involved in the mecha live-action programs of those years. He’s one of Japan’s most appealing BL actors, in all honesty.

The acting career of Furukawa Yuki can be regarded as a model of how to survive Japanese entertainment’s unpredictability for over a decade. Playing for screaming high school girls, he transitions into Zera (Raichi Hikari kurabu-2015) and then did Coming Home five years later. He also starred in romantic, thriller, and adventure dramas in between.

Okura, a singer, radio host, and entertainer from Johnny and Associates, surprised me with his gritty, heart-aching performance in The Cornered Mouse Dreams of Cheese. I applaud his on-screen chemistry with co-star Narita Ryo; those sensual scenes were hot!

Japanese superstar Odagiri Joe did one particular gay character that remains iconic to this day. From playing down-to-earth, hero-worship, hateful characters, Odagiri is the lover of an old homosexual who is retired and living with other gay men in The House of Himiko.

At the age of 32, Machida Keita established a reputation as a versatile actor. As Kurosawa Yuichi in the acclaimed drama/movie Cherry Magic, Machida projects the ideal guy who is bound to protect and love all those impressionable BL characters out for true love.

Up next, we have the final names on our list!