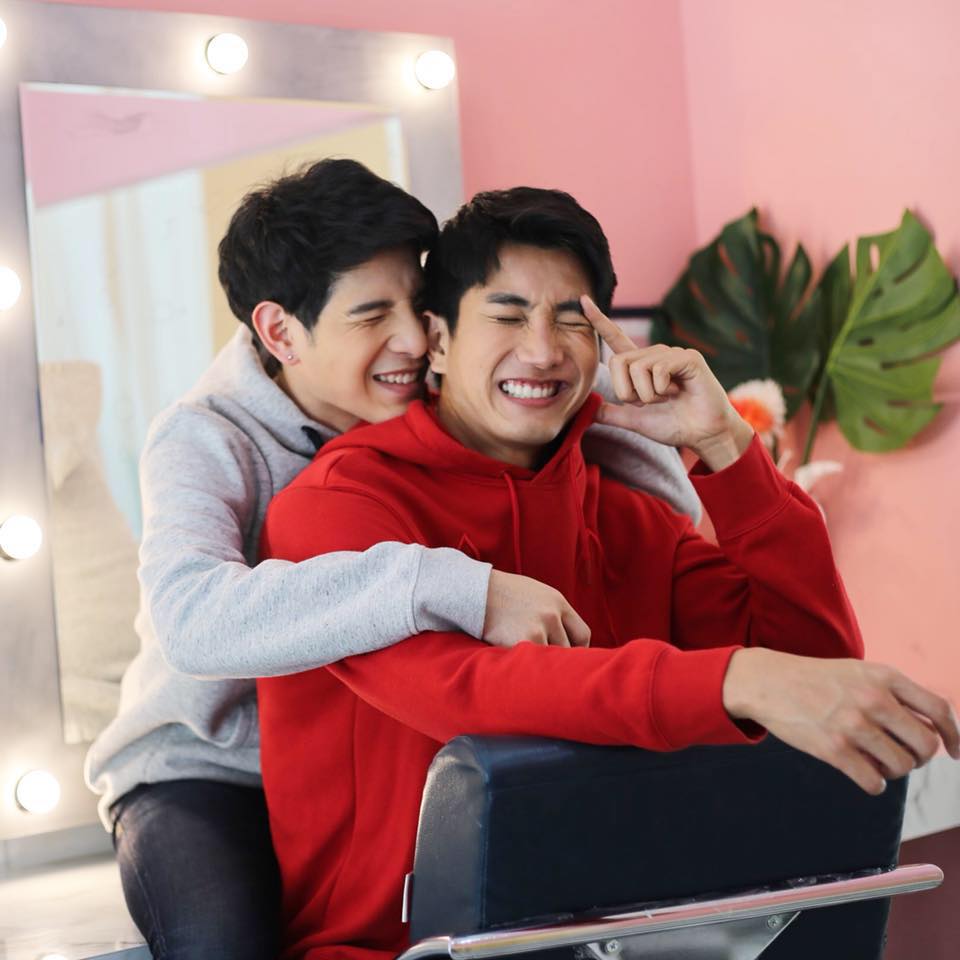 The Best Twins” is a story about the twin boys Per & Car.

“Per” is the younger twin, born after “Car” and is straight. His older twin brother Car is gay and has a relationship with their neighbor Ball. The family life is shaken by the twins’ older sister Pad, against her brother Car being gay. When “Car” ex-boyfriend Tee returns, things start going even more chaotic.

The series is a reunion between the two lead stars, who are also in the cast of Loves Coming (2014). A Sequel was made called Love, Love You (2015) but Mild was replaced by Gun Atthaphan.