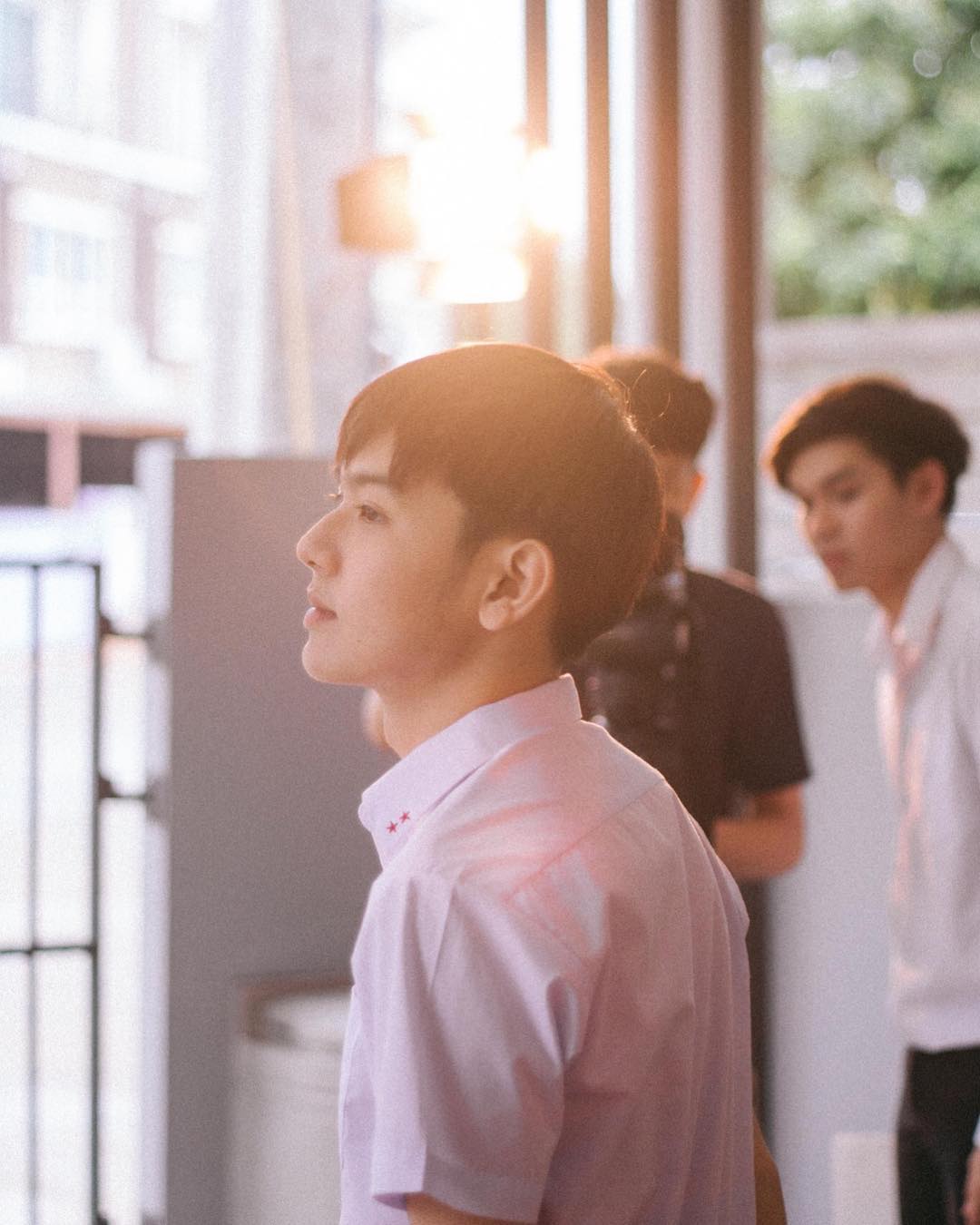 Described by its production team – Capture Production – as a thesis movie project, You Had Me At Hello is a tale of young love between a slightly older boy named Tone (Jerasit Sukumpantanasarn) and Pun (Patiphan Siangphairo).

When Pun’s older sister begins to worry about her brother’s poor academic performance, she seeks the help of Tone and serves as his tutor. Both boys treated this with a certain detachment. But after a few meetings, it seems they enjoy each other’s company. They became friends. And perhaps, something more.

There is nothing unique about the premise of the story. It could happen in real life. In fact, I think it happens quite a lot. The notable chemistry between the actors makes this short film (25 minutes) watchable.

Not sure where they got the inspiration for the title, but there’s an old Tom Cruise film named Jerry Maguire, and Cruise’s co-star Renee Zellweger delivered that line.