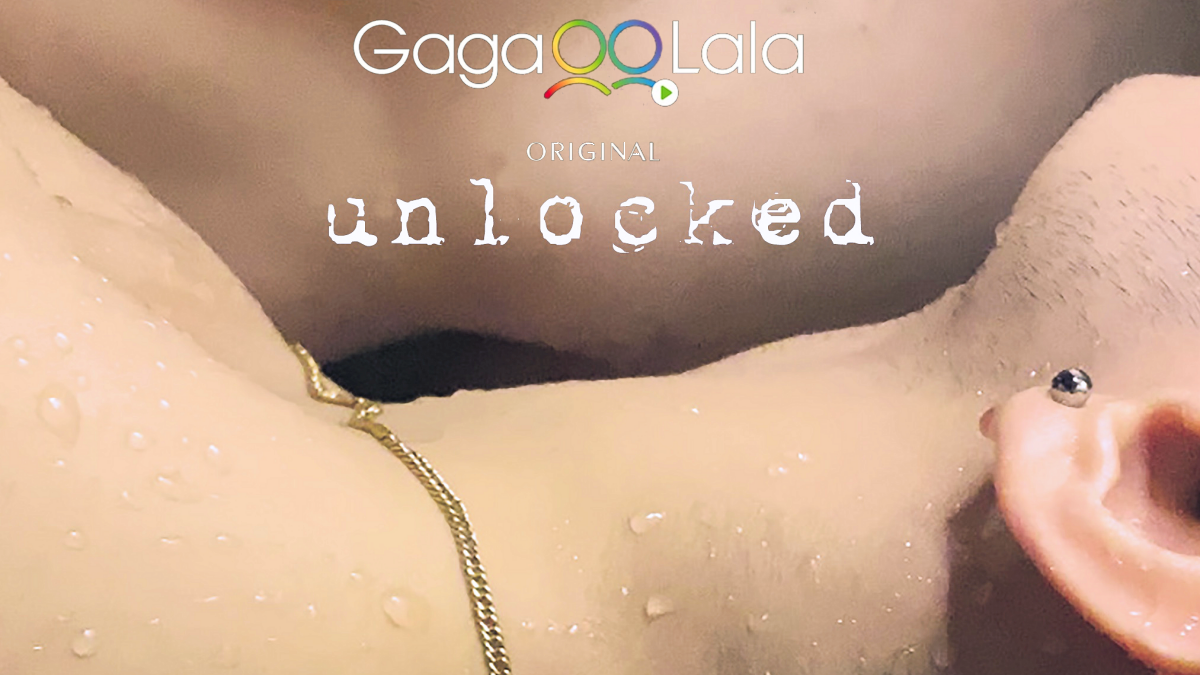 Unlocked – The World’s First Series about Gay Relationships under Quarantine

Like many other places around the world, Manila has been under quarantine since March due to the global COVID-19 pandemic, and with it, most film productions came to a complete halt. However, this situation did not stop director Adolfo Alix Jr. (Donsol, Adela, Manila, Death March) to conceptualize and help produce Unlocked, the world’s first series about gay relationships under lockdown.

Unlocked is a 6-episode anthology series was originally scheduled to be released in June, to commemorate Pride Month, but due to an extremely difficult production process was postponed to July 9th, 2020.  Each episode focuses on a different kind of loving relationship put to the test under lockdown, “I wanted to develop stories where the circumstances of the pandemic are a catalyst for a deeper examination of relationships. It acts as a purgation of sorts – be it the physical distance or the paranoia of the situation,” explained Adolfo. The six stories are as follow: a heartbroken man hires a prostitute to help him cope with loneliness, a long-term gay couple needs to reevaluate their relationship after being forced to be together 24/7, a single mother is trying to connect with her lover who is a nurse in the US, an elder professor reflects on his life after his young neighbor knocks on the door, a teenage boy comes of age and realizes about his real self during the lockdown, a man alone in his apartment experiences a breakdown.

Unlike other recent quarantine-themed productions like Netflix’s Homemade and HBO’s At Home, where directors filmed themselves at their homes, Manila’s regulations allowed Adolfo and a skeletal crew of 4 people to shoot in the director’s and actors’ home. However, this did not come without complications as many permissions did not arrive in time, and many episodes had to be recast to accommodate all the schedule changes. Among the final slate of actors are the Norwegian-Filipino singer and actor Markki Stroem, known for his role in the first season of Pilipinas Got Talent, indie film darling Oliver Aquino, Angeli Bayani, known for her role in Anthony Chen’s debut feature Ilo Ilo (2013), and veteran actor Joel Saracho, art-house director Lav Diaz’s long-time collaborator. Adolfo was really grateful of how willing everyone was to participate in the project, no matter the risks involved, but the utmost safety of everyone was prioritized: “They all had the difficult task of playing characters that have become more vulnerable to the stressors around them (hardships, work stress, and difficult relationships with their partners, family or friends), while we all were suffering the same circumstances in real life.”

The first episode of Unlocked premieres on July 9th, 2020, on GagaOOLala, with a new episode releasing every week. GagaOOLala will also partner up with director Adolfo to promote #ExtendtheLove, the director’s fundraising project, to help film workers in the Philippines during the quarantine. During the 6-week release window for Unlocked, the streamer will donate 25 PHP for every new subscriber coming on to the platform.

Adolfo B. Alix, Jr. Born in October 1978 in Makati City, Philippines. Since his debut as a director in 2006, he has become one of the promising and prolific Filipino filmmakers with his films screened at various international film festivals, including Cannes, Toronto, Rotterdam, Busan, Warsaw, Moscow, and Mar del Plata among others. He has also been in the jury of the Shanghai, Busan International Film Festivals, and the 2017 Asia Pacific Screen Awards. Alix has been listed by The Hollywood Reporter in its “Next Generation Asia,” which features the top 20 young entertainment personalities in the region deemed “the best and the brightest among their peers.”

The issue of love is universal. During the early days of the quarantine in Manila, I have LGBT friends who are trying to understand the ‘new normal’ given the realities of the pandemic. It was then that it occurred to me that it will be interesting to develop stories wherein the pandemic can be an inciting circumstance to examine their relationships. It acts as a purgation of sorts – be it the physical distance or the paranoia of the situation. They become more vulnerable to the stressors around them – hardships, work stress, and difficult relationships with their partners, family, or friends. Given that they now have more time together and locked in the confines of limited space, emotions and realities are unlocked, which will test their relationships either for the good or the worse. So, it can be about couples, families, friends, or by themselves as they confront not only the fear of contracting the virus but also the uncertainty of the times and their relationships.