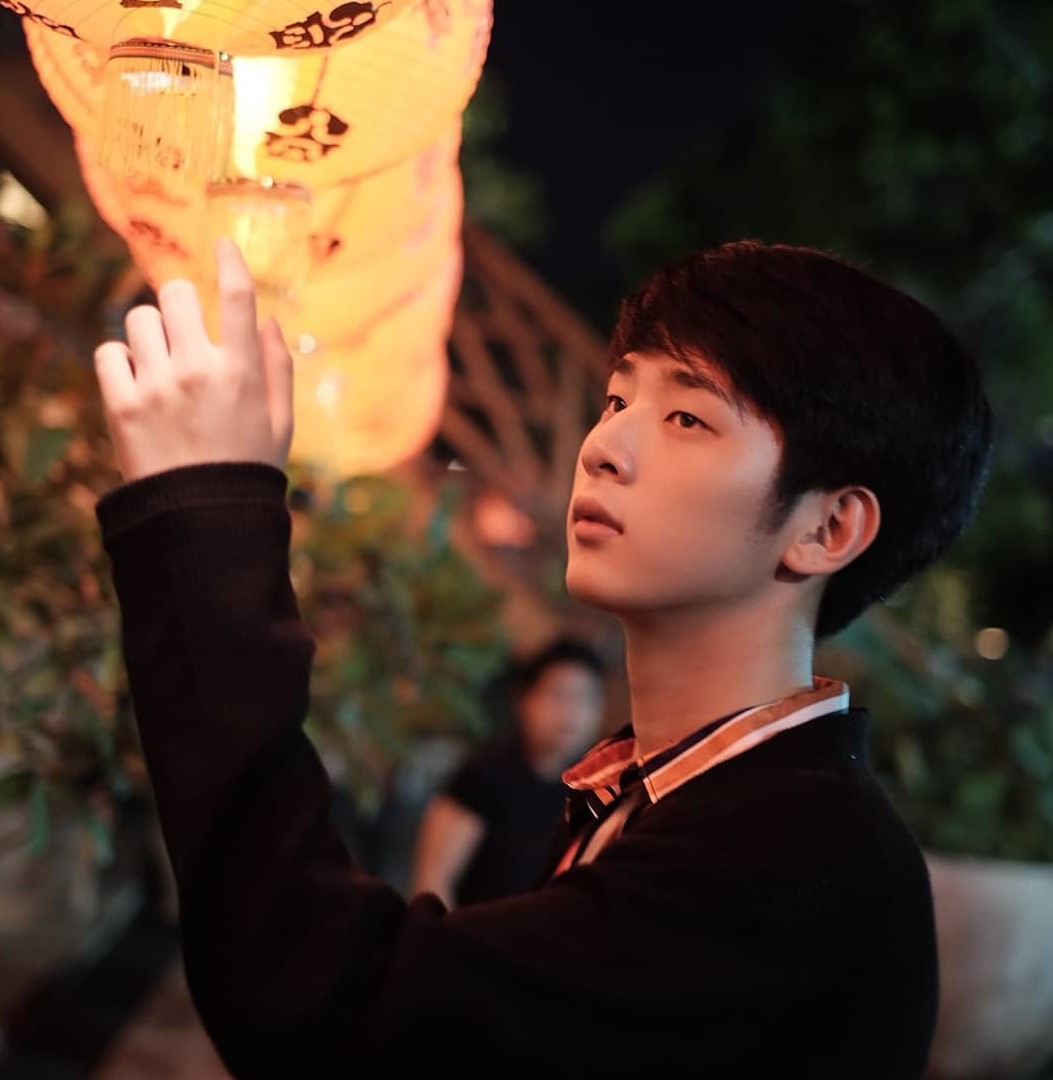 Boys love in a fantasy setting, but still following the ‘school zone’ formula. That’s what My Dream The Series is trying to do. The complete BL soap is available for viewing via their official website, and it’s with LINE so you can watch it in crisps, vibrant colors!

What is it all about? Here’s the storyline:

The supernatural love story about Runway, an ordinary high-school boy, who has been having nightmares since his father passed away when he was very young. However, when his father’s dreamcatcher was hung over his bed, his nightmare turns into a good dream. That is when he meets P’ Dream in his sweet fantasy. Simultaneously, in reality, his neighbor, Tanai, an athletic boy-next-door type, suddenly asks him out for a date! Thanks to Runway’s two best friends, Guide, and Yim, who are there to help to solve this complicated relationship. Somehow, it gets even more complex when Guide and his girlfriend, Yaimai, seem to undergo a potential breakup. At the same time, Guide’s brother, Dr. Good, involves a mystery girl named Kafe and a mystical boy named Elle. How is this story going to end and will all the complications be solved? Will Runway and P’Dream relationship come true? [source]

Better watch the trailer then:

The initial and subsequent 5-6 episodes fulfilled some of the drama’s promises. It introduces the viewers to the overall dynamics of the characters, as individuals and their complicated, albeit changing relationships:

The series took a nosedive after the 6th episode. It could have been avoided if they decided to focus on the 2 main couples. The music is fine, even the production values are just right. It’s just the pacing is so slow – unnecessary scenes were not cut to give us a lean but meaty drama – that has both suspense and eye-candy mixed with some emotional scenes as well.

Dir. Job Piyawat previous projects include Loves Coming (2014) and its sequel Love Love You (2015). But even those movies could have been ‘masterpieces’ in the BL universe if they have done a more cohesive job of sticking with the main story. It seems Dir. Piyawat and his crew could not control the chaotic atmosphere of his cast and the stories that they are supposed to represent.

A second season was recently announced for this drama. We’ll post more details as soon as we get more info.