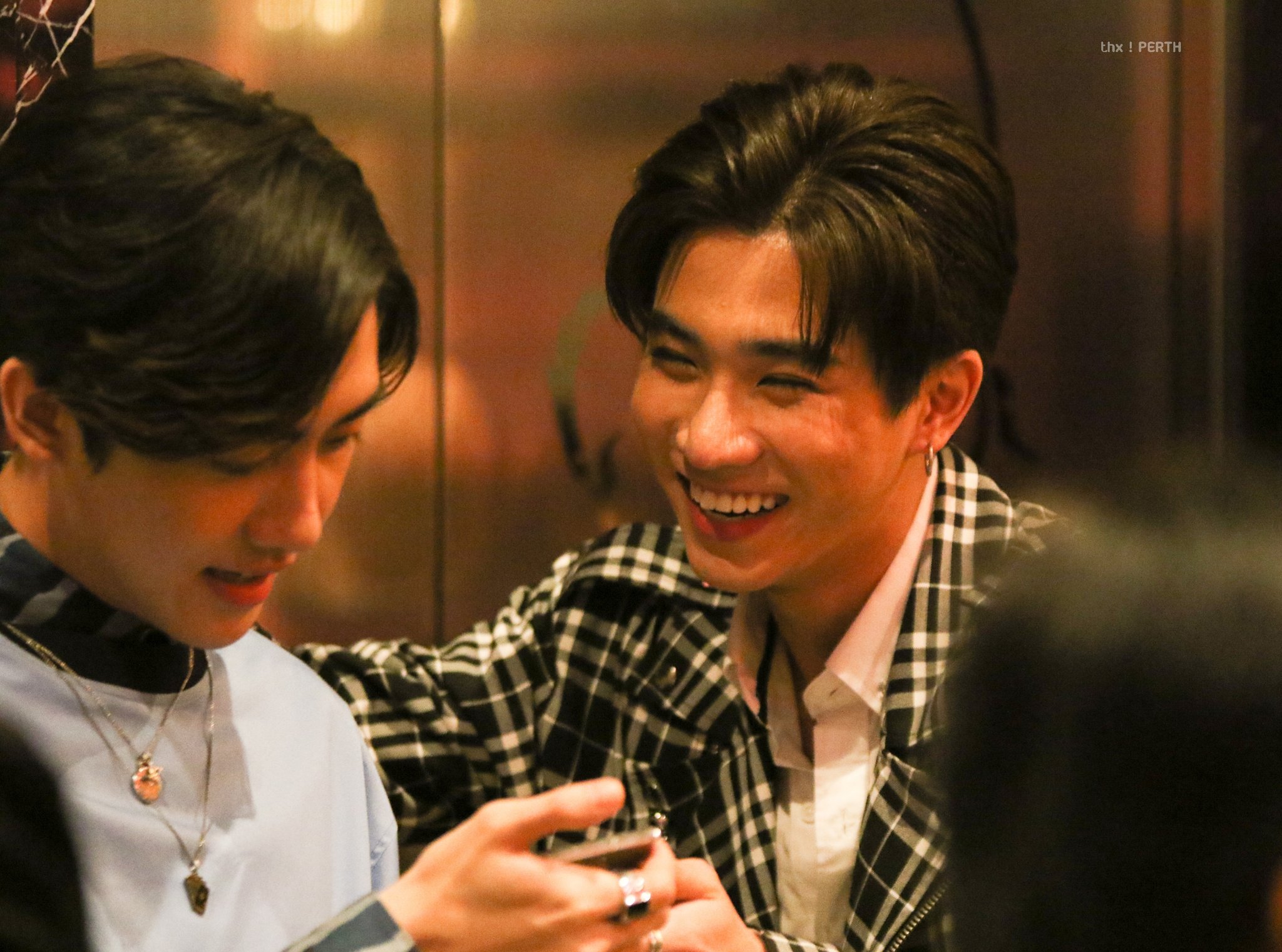 Last January 2019, it was revealed that Netflix will broadcast its first Thai drama entitled The Stranded.

The series was released on November 15, 2019, exclusively via Netflix.

You may read Part 1 (I made a 3-part review since it was really well done!) of my review of the series.

The actors before a press con. Casting in a Netflix project is a biggie, so congratulations to all the Thai actors!

The Bangkok Post is reporting that details about the series is being kept secret. But we will soon find out!

Details surrounding The Stranded were kept under tight seal by Netflix. The show’s premise centres on a group of teenagers left stranded on an island after a tsunami. Losing contact with the outside world, they have to work together to survive as strange incidents shrouded in myth and folktale continue to surface on the island. | Source |

Watch the teaser clips below:

This is the first teaser released previously:

Previously, Perth Tanapon (from Love by Chance fame) trended on Twitter due to the cast announcement of the Netflix Thai drama and other fan activities!

The Stranded is a mystery show that follows 37 private school students who are left abandoned on a remote island in the Andaman Sea following a tsunami. When a series of mysterious events start happening, the teenagers realize that no one is coming to their rescue and that it’s up to them to get off the island if they hope to survive. [source]

Beam, of course, is the lead actor (together with Ngern) in Waterboyy, the movie and recently starred in Mr. Merman and Spike. Incidentally, it was Spike co-star Oab who is also part of the new show. March (Hormones, The Swimmers) joins them!

The series is produced by GMM Grammy and H2L Media Group and directed by Sophon “Jim” Sakdaphisit of GDH Film Studios, who is best known for his horror movies including “Laddaland” and “Puen.. Tee Raluek” (“The Promise”). The series is expected to have six episodes. [Source]

Perth played another BL role and this time, it’s Mark Siwat who will play his lover.

This casting scoop means The Stranded will have a BL couple.