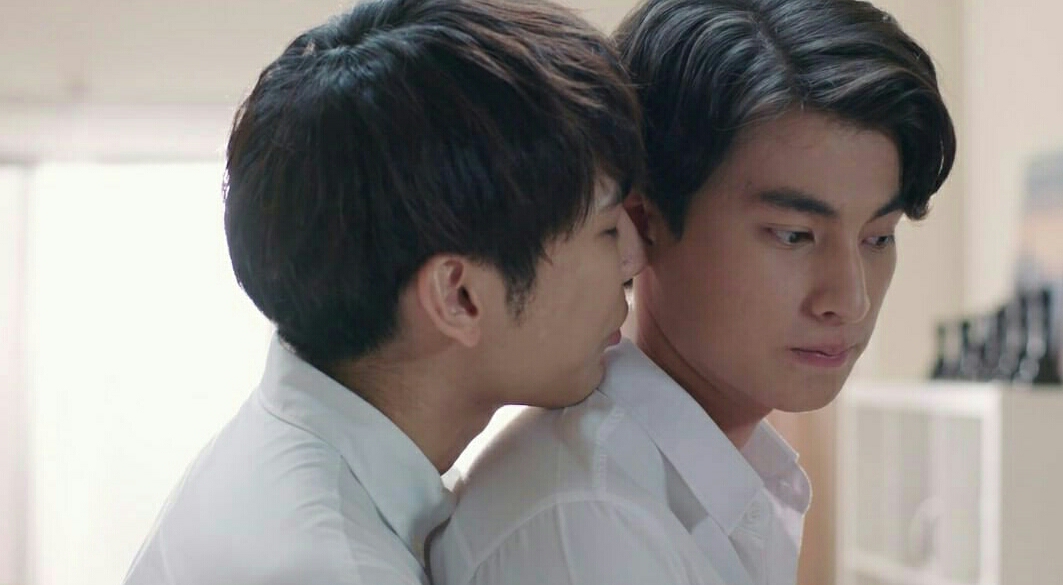 What makes TharnType so compelling? [Blog-a-Thon #01]

There seems to be a demand from viewers and friends to talk about TharnType the series beyond the show.

Type has gone through some rough times when he was younger. That’s the gay experience with one of his dad’s staff. He was molested and that experience has been haunting him even now.

This is one of Gulf Kanawut’s most demanding and emotionally draining scenes. He has to internalize a deep humiliation – he was sexually exploited during a vulnerable age and it became a turning point for him.

This is rape. He did not offer consent and he was not of legal age to even give consent.

Rape, act of sexual intercourse with an individual without his or her consent, through force or the threat of force. In many jurisdictions, the crime of rape has been subsumed under that of sexual assault, which also encompasses acts that fall short of intercourse.

The argument that Tharn raped him in the bathroom is completely false and can be considered misinformation. It’s both funny and sad that some people equate rape with romance. That is a complete bullshit.

The harrowing experience left Type quite scarred. I guess, he felt that Tharn is a kind, open minded person that he find it easy to confess. The fact that he’s gay made it even easier since he can relate to Type’s situation.

I find the emotional attachment persuasive and reasonable.

To a certain extent. Female writers can only surmise. They can’t actually understand what’s on the mind of a gay guy or a straight guy for that matter.

You see, men are polygamous. It’s something that many female could not comprehend and would not accept.

In the world of Boys Love, there is a tendency to create a safe haven where women feels safe and comfortable with men and that these good looking men are capable of being loyal to one partner only.

That’s more of an exception rather than the rule.