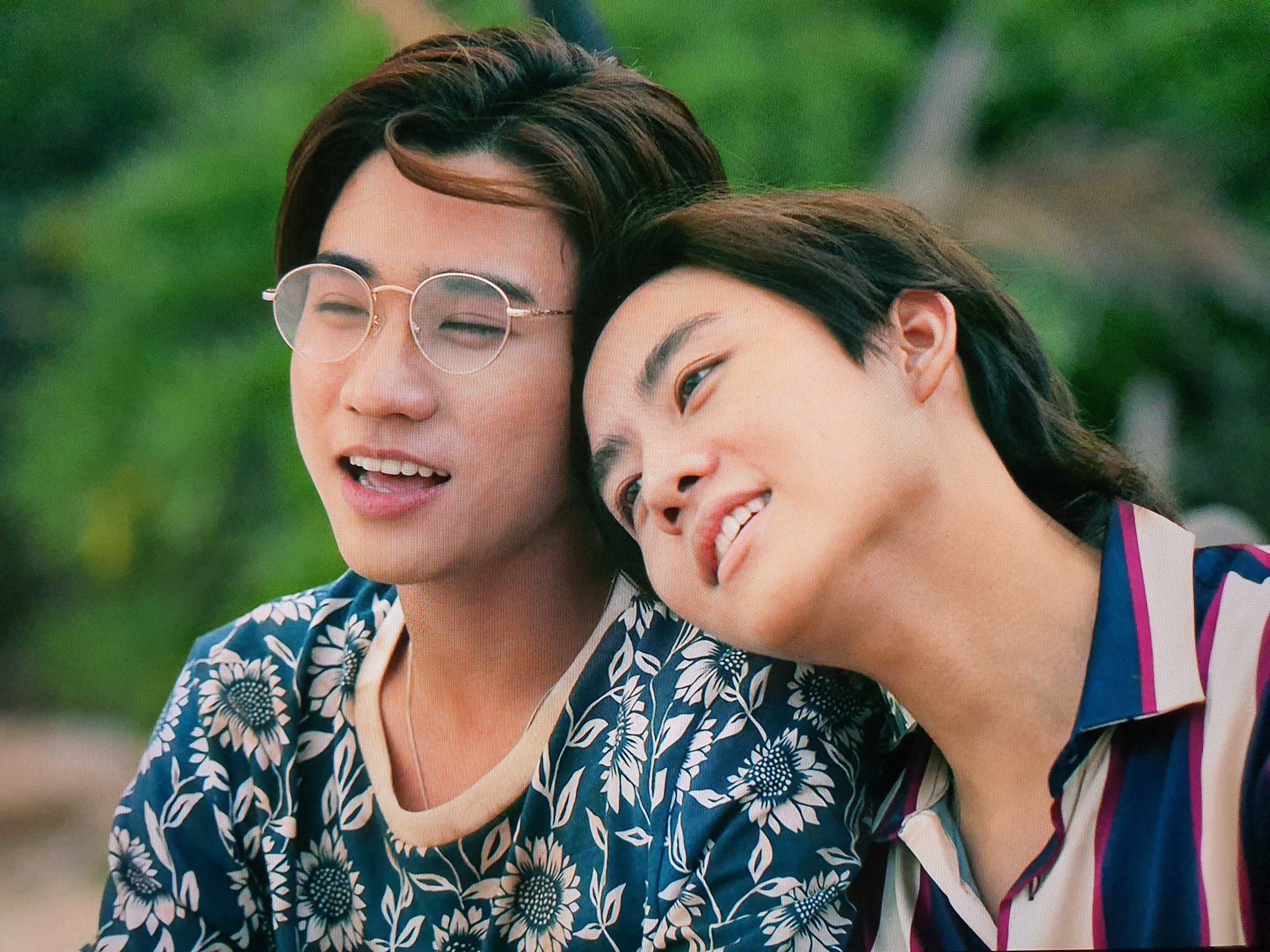 Netflix’s desire for play view domination in Asia has made headways in Japan and Korea already. Now, it has begun campaigning in Thailand and other Southeast Asian countries. Today, the streaming giant launches The Stranded about 30+ students who got lost on a remote island.

With some Lord of the Flies, di Caprio’s The Beach, and Lost (American Tv series) vibes, The Stranded offers some unique Thai horror and lore blends that made it engaging and entertaining.

Let me give you some intro first:

The Stranded is a mystery show that follows 37 private school students who are left abandoned on a remote island in the Andaman Sea following a tsunami. When a series of mysterious events start happening, the teenagers realize that no one is coming to their rescue and that it’s up to them to get off the island if they hope to survive. [source]

The chaotic scene of helpless students who are used to splurging on clothes, gadgets, and non-essentials appear sad and tragic enough. Though you may wonder, how can they possibly survive when they study in a posh, elite private school and are used to luxury and easy life?

That appears to be the narrative behind the show. With Netflix’s almost unlimited resources to provide the best technical production values, The Stranded is touted to be viewed by an estimated 150 million viewers worldwide.

No wonder, Perth Tanapon was quoted as saying that his experience as part of the cast is truly extraordinary.

Here are my first impressions which will be subject to updates as I go about watching (rewinding, rewatching, fast forwarding ) the 7 episodes.

Scriptwriter and director Jim Sophon Sakdaphisit is a master of the horror- mystery genre. He made sure that both technical and acting conditions are perfect.

It would also be hard to find real high school students (15-17 y.o.) who can act as well as the current cast. In this case, getting Beam et al is justified.

My rating and additional critique, plus more casting reviews in parts 2-3.