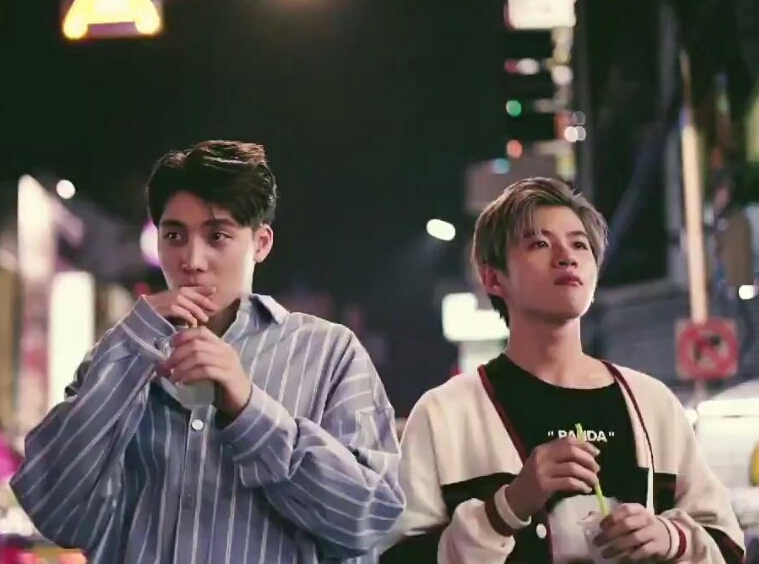 21 November 2019- Today in Thailand, a 2-part mini series is slated for release. It stars Plan Rathavit and Mean Phiravich. These two young actors previously acted the roles of Can and Tin in Love By Chance.

The second and final installment is scheduled for November 24 after a fan gathering of the two actors.

Here is a rundown recorded by a passionate fan about the events winding into the release of the mini series:

From November 2018 to November 2019, did you know that #2wish has a total of more than 50 events/projects/happenings together?

I started my rough count from the day our FLAG first appeared.

A teaser clip was released to drum up more interest in the show:

Note that the broadcast is only available in Thailand via AIS play website.

There were some Tweets that international fans will have access, but the actual announcement is not yet revealed.

Here is the official date of release:

EP1 of #2WishTheSeries is already being shared on YT, but I was told that the official acc will upload the series to YT on Sunday after the fan meeting so… Let's meditate and wait for the official uploads😂