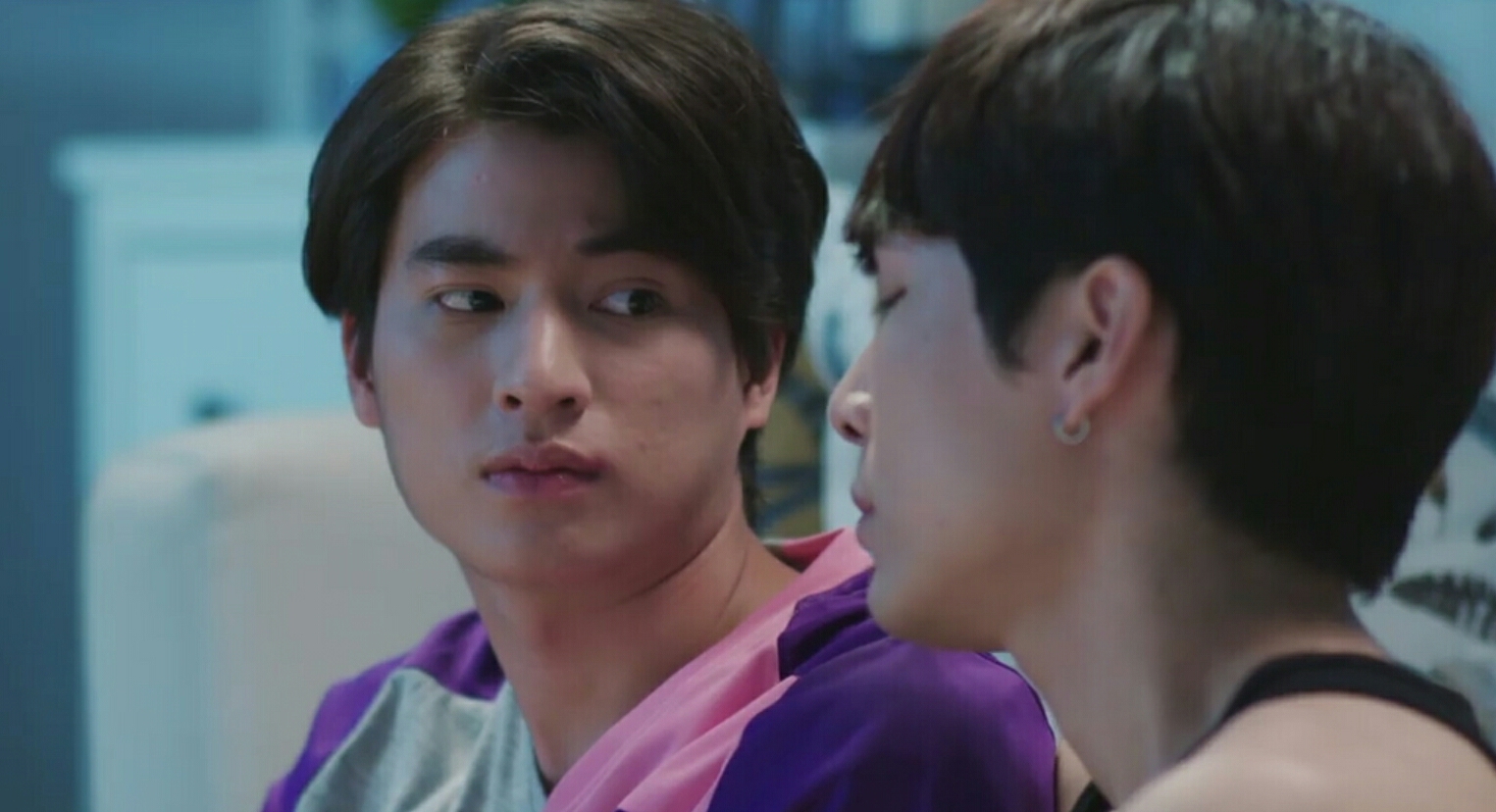 Lhong (Koawnah Kittipat) unleashes a wide range of intrigues that shook Tharn and Type relationship to its core.

The devil wears no Prada, but a student’s white shirt. But a student can also make plenty of mistakes.

The challenge of P’San, Tharn’s first romantic and sexual partner, is no match to what happens next.

Episodes 10-11 of TharnType are like a twin crescendo of rage, jealousy, and doubt – wreaking havoc into our couple’s relatively peaceful bond.

Let’s get down to it:

So is this the end of Tharn and Type?

Before I go and critique the performances, here are some food for thoughts. I don’t know if you are aware that this series trends worldwide and while there are plenty of explanations, there is one particular point that I want to raise.

It affected people from so many levels.

Ever since I watched #TharnTypeTheSeries I felt smthg different that I've never felt before. I don't know but I kinda feel the story is so relatable to me.. I kinda feel like I'm Type in this story. I initially refuse to acknowledge myself as gay & i even hate some of them 😔

Looking closely at the Performances