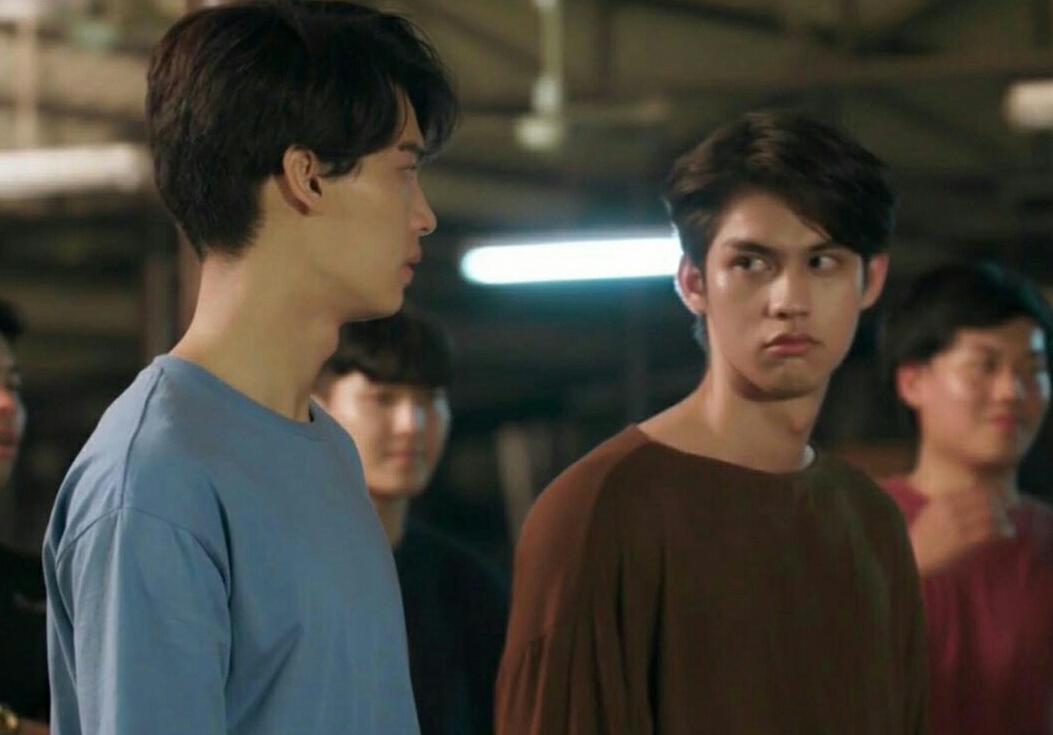 Before what may appear to be a bittersweet ending to 2Gether The Series, the two previous episodes: Episode 11-12 – in my opinion – wasted a big opportunity on focus and priority. Instead of showing Sarawat and Tine growing in terms of intimacy and ‘togetherness’, the production team, and dir. P’Champ, in particular, decided to go the rivalry route. Not that it’s a complete disaster – using jealousy and creating emotional impact is a tried and tested formula for drama series.

So let’s have a recap first! Tine (Win Metawin) decided to approach Sarawat (Bright Vachirawit) to ask him to be his pretend boyfriend. Tine was pushed to such a degree when a gay admirer appears more aggressive than what he would hope for. What started out as pretenses turned to be real, as soon as Sarawat reveals his feelings. There were complications as Sarawat and Tine moved in together – a rival named Mil (Drake Laedeke) and Pam (Gigie Sarocha Burin) disrupt what was the expected domestic bliss.

In Episode 11, the field trip could have been a good way for Sarawat and Tine to enjoy each others’ company, yet there is much focus on Mil acting as a third wheel. The ‘intimacy’ inside the bus could have been romantic, yet it felt inadequate. Most of my friends were telling me, it could have been a romantic scene with a kiss, but they held it back. Episode 12 is even more of a disappointment as Sarawat lies when he assured Tine that he will never do so. The consistency in his character is somehow diminished by such a sneaky show of disloyalty. How could someone who bought a guitar – many months ago and schemes of attracting the attention of a pretty innocent and naive boy – suddenly becomes just another mediocre character?

Apparently, the tables are turned. As we discover how insecure yet loving a character Tine is, Sarawat turned out to be not the knight in shining armour many thought him to be. Yet, Episode 13 is still waiting. And that’s the biggest thrill (or disappointment), depending on how it presents the series’ ending.