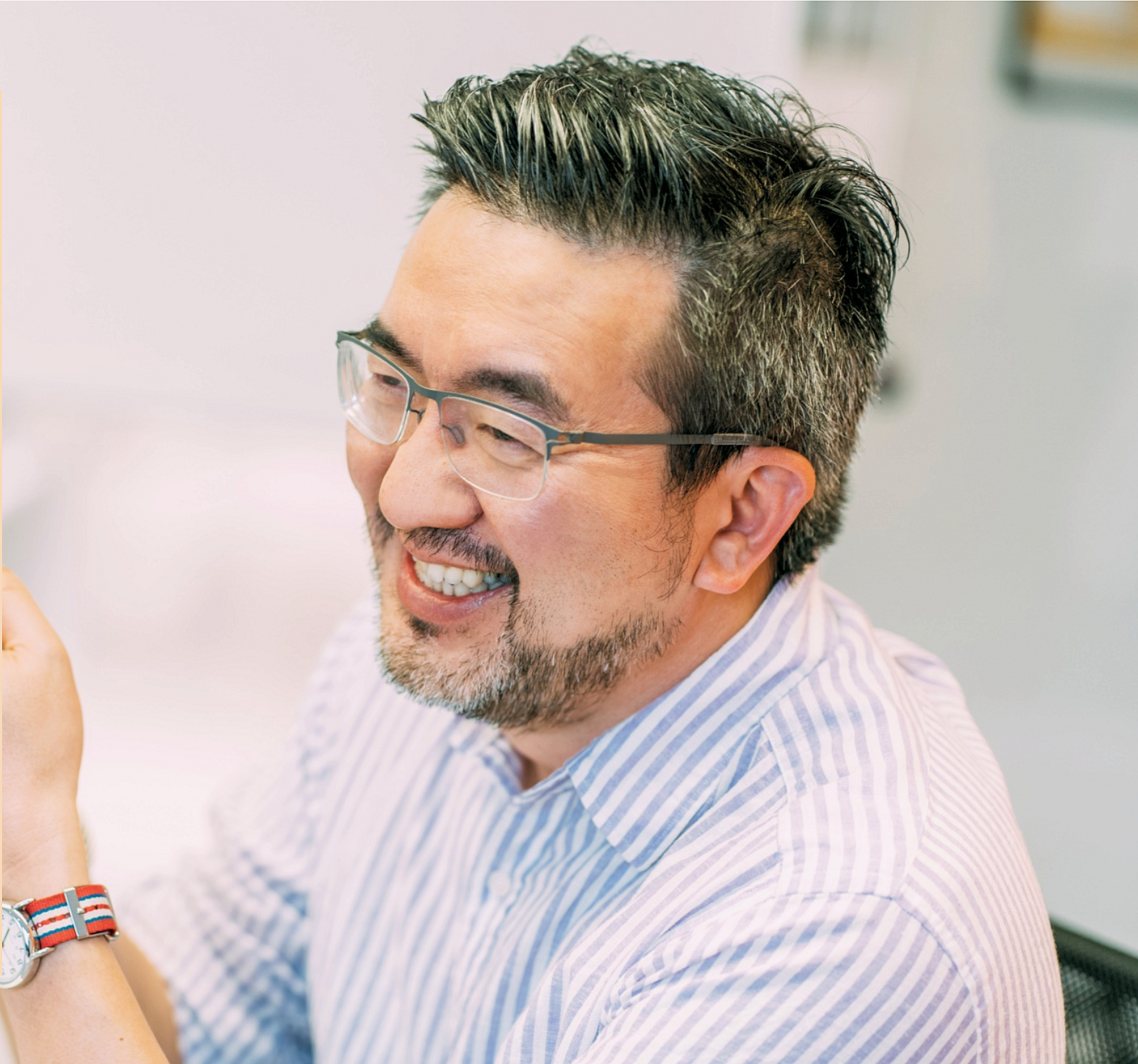 As promised, we continue our conversation with Mr. Jay Lin, LGBTQ+ activist, co-founder of the Taiwan International Queer Film Festival (TIQFF), and CEO of Portico Media and streaming service GagaOOLala. He took some time out of his busy schedule to allow us to get to know him and his efforts to improve the lives of those around him.

Many hurdles and certainly not as easy as turning on the switch.  For the past four years, we have meticulously launched region by region, starting with Taiwan, then HK/Macau & Southeast Asia, and then last year in June in South Asia. We have learned so much through this gradual expansion, hard lessons on how to build a service from the ground up including the technical front and back-end, how to communicate with diverse LGBTQ+ communities across this region, and curating a collection of content from around the world.  For the past year, we have also been going to our content partners and clearing the rights for global launch, as well as encoding our content with DRM (content rights management) protection to protect our content from piracy.

We are the first Taiwanese OTT service to go global, and so there isn’t a blueprint that is laid out in front of us.  That is quite exciting but also a very intense challenge.  We are commencing our service on the 1 year anniversary of the passage of Marriage Equality in Taiwan—the 1st country in Asia to do so—and we are delighted to use this anniversary to showcase to the world the diverse LGBTQ+ content from Asia.

“The Living End” was not the only first gay film that I’d ever seen.  There have been a few others such as “Maurice” and  “My Beautiful Laundrette” that I had discretely rented from my neighborhood Blockbuster and watched on my own when I was in high school and living in Davis, California.  I immigrated to the US when I was 10 years old from Taiwan. “The Living End’ was the first time that I saw a gay movie in the company of hundreds of others (in a) presumably mixed crowd, but predominantly other gay men. This was at the Castro Theatre in San Francisco during the 36th Frameline Film Festival.

I had moved to Berkeley to start my university studies and was beginning to explore my sexuality. It was so liberating to see such a raw film of two gay men being so open about themselves, including their HIV status.  More than anything else, I was more overwhelmed by being in such a large, beautiful theatre watching a gay film as one of the largest gay film festivals. This in one of the world’s most famous gay hubs, the Castro.  I felt I had come a long way from watching early 20th century British subtle gay drama to watching a raw, sexually provocative (at that time) movie in the company of hundreds of other gay men like me.

Well, first of all, we are definitely not able to complete with the platforms such as Netflix nor Viki (owned by Rakuten).  They are massive platforms that offer many more titles and covers many more different genres. These platforms will still continue to be the streaming service for the masses, including the LGBTQ+ community.   I think once people – most likely from the LGBTQ+ community or BL fans – discover GagaOOlala though, they might consider adding our service as a supplement to what they already subscribe to. We are also carving out a niche as having the world’s most comprehensive Asian LGBTQ+ content available.  For the Netflix audiences who want more queer Asian content, we are definitely the place to go.  For Viki audiences who want Asian content with primarily queer themes, instead of the mainstream Asian dramas, then we are definitely the place to go as well.

I think with COVID-19 placing much of the world in lockdown, people will binge through their favorite shows on their existing platforms. I hope that we can be that additional source to provide entertaining, thought-provoking content that will help them get past their boredom/anxiety/isolation.  I think this could be especially true for the LGBTQ+ community since many might be living on their own without their family members. Additionally, many tent-pole LGBTQ+ events and establishments, and other social outlets such as queer film festivals and pride parades, etc. are essentially postponed or cancelled for the year.

The genesis of GagaOOLala came from starting the Taiwan International Queer Film Festival in Taiwan. Creating the film festival was what I thought someone like me, who is a media professional with some resources and influence, could do to create more diversity and visibility for LGBTQ+ characters and their storylines in Taiwan.  GagaOOLala was also one of the founding member sponsors of the Taiwan Marriage Equality Coalition. So we worked hand-in-hand with so many other dedicated individuals, NGOs, corporations, and politicians to push for the passage of the Same-Sex Bill.  I think these changes don’t come from a vacuum but rather from decades of work by different people to create awareness and sensibility. Not just the LGBTQ+ community, but society, in general, coming to accept queer people as equals in society.  It takes time to build that level of awareness and acceptance and showcasing people and stories, whether actual or narrative, help open those hearts and minds.

Psycho Milk thanks Mr. Jay Lin for this interview opportunity and wish him and the team good luck with the launch! You can read about GagaOoLala on its launch in a separate article.