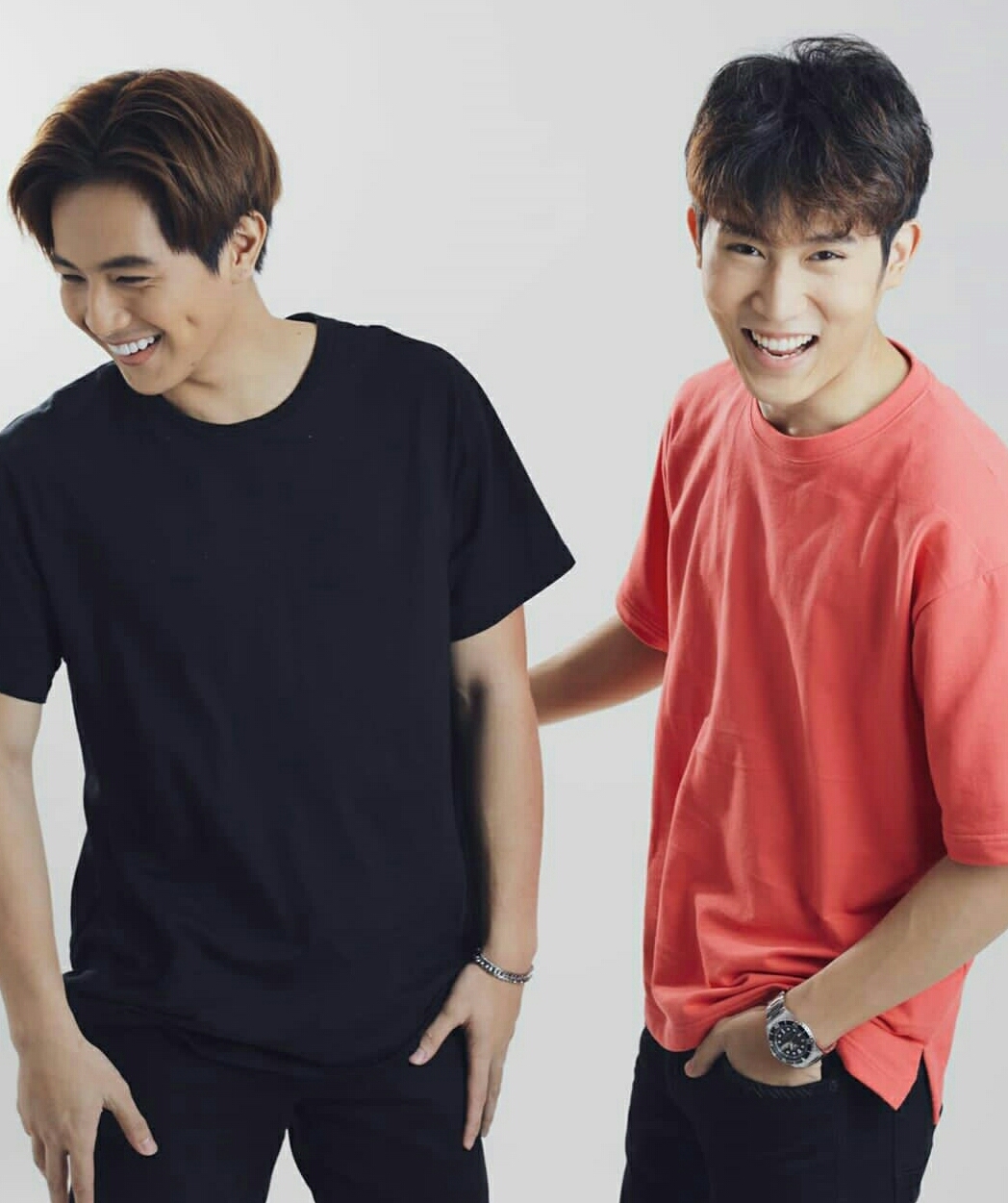 2 May 2020 updates: The author of My Ride indicates that shooting will start very soon and it is slated for an end of the year airing. A teaser clip will be posted soon.

My Ride, I Love You tells the story of a motorcycle rider and a doctor who’ve had their hearts broken. How they managed to comfort each other and become closer form a big part of the story.

Having the privilege to talk with the author has given us some news scoops. While there may be some alterations to the characters for the live-action drama, the lead actors are said to have passed the workshop with flying colors. The book itself is quite revealing. It is – for the first time – a story about male + male romance written by a male author himself.

Our main protagonist is Tawan. He’s a doctor in his late twenties, a bit naughty and childish but a gentle human being. He always accepted his sexuality, even early in his life. As a gay guy, he is in a relationship with Por, a dentist and his senior.

Playing the main character Tawan is Fame Chawin. He is 21 years old. He has been nominated for Best Actor already at a young age. He plays a supporting role in My Dream the Series S1 and in my review, appears to be the only competent performer of that drama series. No wonder he won over the production team.

The other main character is Mork. He has a diploma in Electronics and has a girlfriend who cheats on him. In order to support his girlfriend, he worked as a motorcycle rider after they relocated to Bangkok. Tawan began to ride Mork’s bike when he’s visiting Por. They became close, especially when Mork witnessed what would be Tawan’s heartache.

Fluke Pongsakorn Wongpian plays Mork. A big winner at the 2018 GSB Campus Star, this is – most likely – his biggest acting role to date.

Updates: Here are the supporting cast!

The author tweeted the English translation of his work here:

Here are some of the actors who auditioned for roles.

I’m in the opinion that the casting crew should go for fresh faces. However, there are distinct advantages in casting experienced actors since they are recognizable by BL fans.

Here is an interesting article/interview of the author.

Also known as Patrick Rangsimant, he is popularly known as “the gay doctor’ or ” Mor Tud”. In an interview with The Bangkok Post he said:

I am a gay person who writes gay novels. Thai readers call this genre of book “Y novel”. Interestingly enough, Y novels in Thailand are mostly written by female writers, who imagine gay relationships. With all due respect, their works are romantic novels in the same fashion as novels about heterosexual relationships. | source |

That was seriously stated and gives us more perspective about the author. I think there is a big difference when a drama is based on actual experience rather than just imagination.

We will post more information about this new series as they become available.