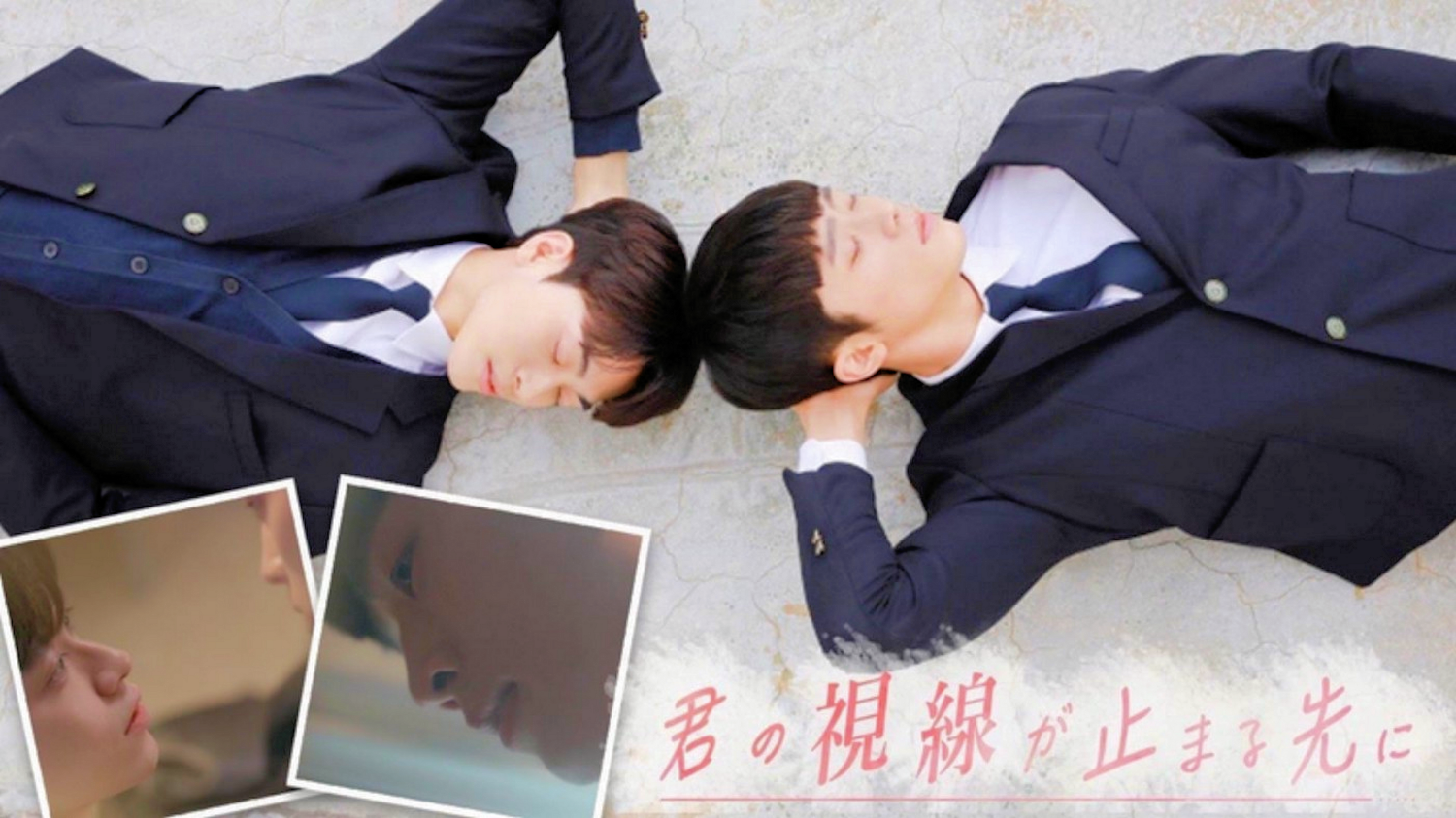 The much-awaited South Korean Boys Love (BL) mini-series, Where Your Eyes Linger, offers something fresh and rusty. As most BL fans do, they watch for onscreen chemistry. The duo of Han Gi-Chan and Jang Eui Soo obviously have it – the lingering stares keep the small screen afire. The degree of intimacy between the arrogant and self-assured heir and his bodyguard is fascinating to watch.

So what’s uniquely fresh and predictably cliché in this series? Well, let’s have an intro first, shall we?

Tae Joo, 18 years old, is a member of the distinguished family. Regarded as a “chaebol heir” (A chaebol is a large industrial conglomerate that is run and controlled by an owner or family in South Korea), he is known to be a spitfire, with an unpredictable attitude towards the people around him. He has a bodyguard named Gook, who is also 18. With an intimidating physicality, Gook is close to his master and swears to protect him at all costs.

South Koreans consider it a personal violation to be touched by someone who is not a relative or close friend. Touching, patting, or back slapping is to be avoided during interactions. In addition, direct eye contact between juniors and seniors should be avoided because it is seen as impolite or even a challenge | The Wiki |

Both episodes are short, yet rewarding because the story of the boys move fast yet relatable and with enough meat for the audience to sink their teeth into. The OST is tremendously charming and repeatable! I woud love it more if they focus on the two boys – their banter, their friendly competition and the overall dynamics of their characters, rather than allow the jealousy route which can be boring after all.

Episode 1 is available at VIKI for free. You can watched Episode 2 if you avail of the subscription option. There is a 7-day free trial so use the time to assess if its worth it. There are some Japanese BL series to watch as well.