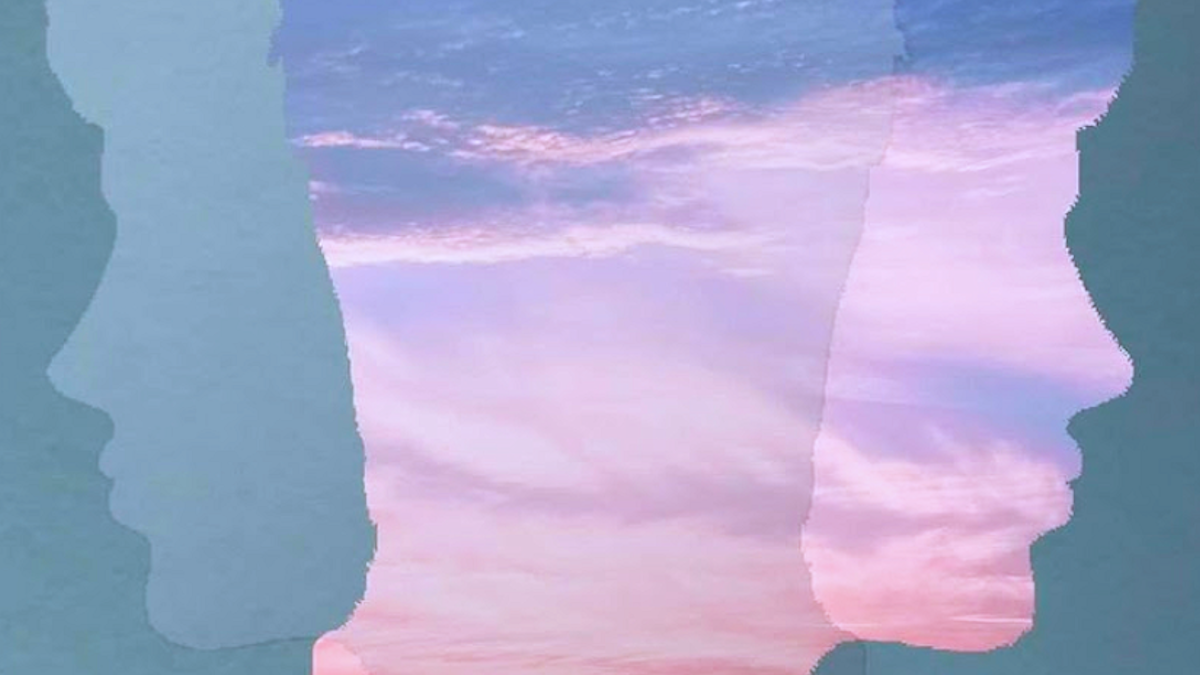 At the end of 2019, Patrick Rangsimant’s BL novel “My Ride, I Love You” was announced to be made into a series of the same name – My Ride the Series. A few months later, another of his BL novels, My Imaginary Boyfriend, was also chosen to become a series.

I read “My Ride, I Love You” last month and shared my reviews on the site earlier. Since I loved Dr. Pat’s writing and his thoughts on relationships, I immediately wanted to read his next book, but the synopsis gave me the feeling that It would not be as breezy as his earlier work. It was already labeled as a paranormal / horror genre of BL novel, which is not my preferred genre. But so is my admiration for Pat’s stories that I finally managed to read it and it was so different, but such an amazing thriller story more than it’s being advertised.

…if the Beast Prince actually had originated as a beast and had never been cursed and would never have returned to a handsome prince, would Belle still love him the same way? No… the right question is, how long Belle could keep loving him the same way?

In a perfect thriller setting, the book starts on a rainy night where the narrator of the story, Phai, is hiding in his home. The “Thing” outside his door is begging for him to open the door and to have a chance to explain the situation, but Phai is too scared even to move or scream for help. The helplessness, the dread, the confusion is so palpable in the opening chapter itself that I was hooked to the story immediately. I had a chill run down my spine, thinking of all possible explanations for what this thing was and what did he really want from Phai.

Phai lost his dad at an early age in a car accident, and two months later, he and his mother moved to a new house in a new village. On the very first day, he saw a lonely child around his age sitting on the swings instead of playing with others. When Phai asks about this, the child is both shocked and happy at the question. He tells Phai that no one else is able to see him, so he was sitting alone. The boy is Klong, who can not touch or feel Phai when he tries, but he can talk to Phai and follows him home because he does not want to stay alone. Thus begins the friendship between the two boys. While Klong keeps Phai company and looks after him, Phai, in turn, reads stories to him and plays with him. Klong’s favorite story is Beauty & the Beast, and he keeps thinking that his invisibility is like a curse that will one day be lifted if he finds true love like in the story.

A few days later, Klong vanishes suddenly, and Phai’s mother too had moved the two of them to a new city. All this while he thinks that Klong was a part of his imagination and so is lost forever. Twenty-Two years later, Phai is now a fellowship resident in Neurology and returns to the same house in the village where he first met Klong. His old memories start resurfacing in a few days, and to his utter surprise, he meets Klong at the same playground, while he is staring at the wing and trying to figure why he felt an attraction to this place. Now taller, older like Phai but still so familiar, Klong returns to Phai’s life. Though very confused by the events, Phai still assumes that Klong is his imaginary friend that has returned to cure Phai of his loneliness. Still, he also secretly wishes and wonders if Klong could be a lot more than just imagination. Weirdly, his wishes do come true and lead to events that Phai had never imagined.

While he falls in love with his imaginary friend, he also experiences his jealousy & anger, his kisses, and passionate touches – all of which confuse Phai about who or what exactly is Klong. Is he a spirit, an imaginary being, or something different from his understanding.

My Views on This Book

If I was intrigued by the opening chapter, the moment that Klong returned to Phai’s life made me forget everything and get involved in this mystery of Klong’s identity. The author has done a fantastic job of dropping so many hints about Klong and then discarding each of them in the next few pages. While Phai & Klong are gradually falling in love with each other without care for the boundaries between them, I was in for a huge surprise when Klong first kissed Phai. All my theories about him just flew out of the window at that instance, and I completely gave up on trying to figure this story. Dr. Pat has once again used his medical expertise to take the readers on a wild chase of finding the answers to Phai’s imaginary boyfriend. Through a young patient, from multiple medical case discussions, and possible scenarios played in Phai’s head, we see his hopes mixed with fear of the truth. His love for Klong stops him from doubting him, but Klong’s actions and vague answers do not let him rest. It does not help that a jealous Klong threatens to hurt the cause of the jealousy, making him appear more dangerous than Phai ever expected. The whole environment build-up to Phai, knowing the truth about Klong, is brilliantly executed. And the actual reveal was flawless. It might be a little overwhelming, but the simple language and the wonderful translation insure that the reader is not be lost in the climax of the story.

With this book, Dr. Pat has established his writing brilliance in my mind. Both the books are poles apart in the plotline, the writing style, world-building, and character profiles. While My Ride has all the vibes of a sweet romance, this one is more of a medical-suspense story, mixed with passionate romance. The medical terms have been explained well without appearing too academic and do not hinder the plot development at all. The hospital setting is like a second home to Dr. Pat, and it reflects in the way he writes his scenes there. I can not wait to see what the author brings out next from his box of stories.

The only issue with the book is in the editing of certain parts. While the fast pace of the story doesn’t let you be distracted easily, for a native English reader, some sections might appear a little odd, with incorrect verb tenses, improper pronouns, and errors in possessive pronouns being used in the text. It might be that some essence was lost in translation, or some literal translation does not go with the flow of the story, But this is a minor thing that I noticed while reading the book.

It is otherwise an absolutely gripping, well-crafted story, and I can not wait to see it play out in live-action. Having read the book will make it easier for me to watch this because I am expecting that with Dr. Pat involved in the screenplay, it would be a really atmospheric show.

Both the books are currently officially translated into English and are available for all international fans to read through Amazon Kindle & MEB.