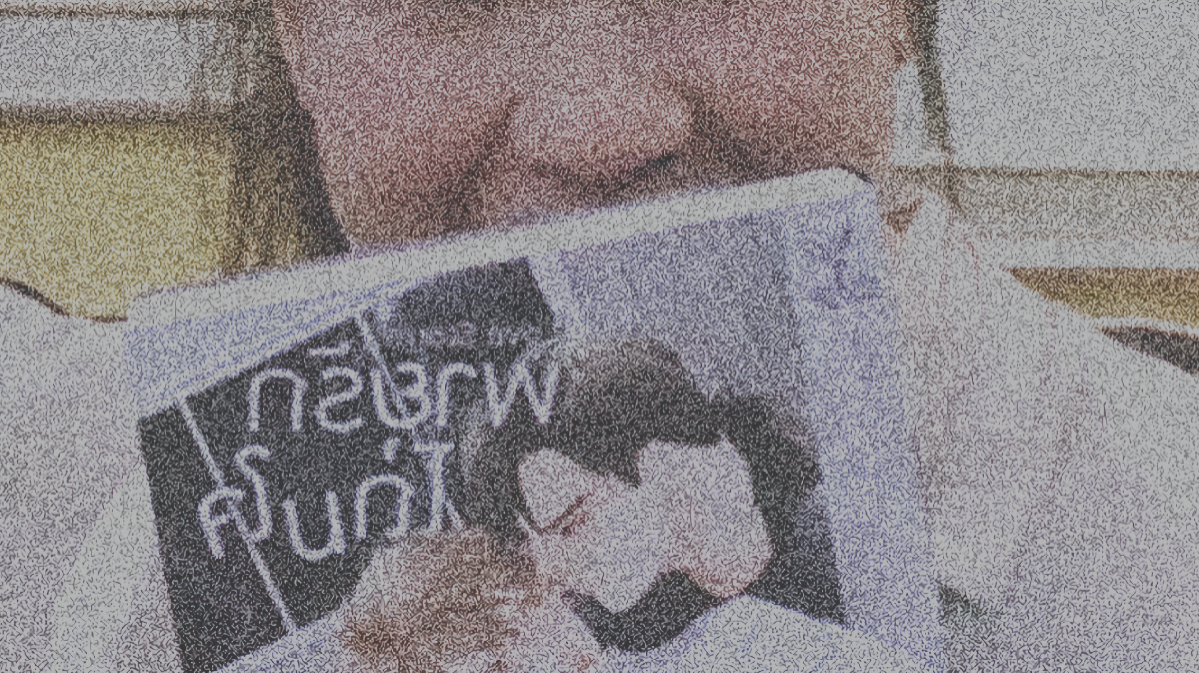 Should the “Dark” Parts be Omitted From the Original Narrative? [Opinion]

We live in an age where people can pick and choose what to enjoy from the broadest selection of reading material or television in Human history. We have virtually limitless options of which book to read or show to watch. However, what happens when you adore a TV series based on a reading source, like a novel? You’re curious, so you look on the Internet for and find the novel available to you in its native language or even translated for you, usually with that same level of excitement. In this case, your well-loved show is motivating you to pay tons more cash just so you can read the book itself. Oh the book is always better than the adaptation. Or using a really enlightened approach, you learn a new language just to be able to read the story in its native language.

What happens when in that same book, you read about subjects that are far darker such as violence, sexual assault or even incest that were somehow left out of the TV version? It can be a bit of a shock to the system so to speak. Do you feel the same way about your favorite TV show now? Are you able to separate the newer, coarser, emotions you feel because of reading the book from the positive feelings you experience when watching the show? Here’s my opinion, what’s yours? Leave a comment, and we can talk about it.

Everyone knows about breakout hit series “TharnType the Series,” which debuted as one of the top trending shows in BL history. With its beautiful main actors and passionate scenes, it’s not particularly surprising at the show’s popularity. But with modern “cancel culture” comes the inevitable backlash. The scenes of Tharn leaving a hickey on Type’s neck while drunk or the infamous scene where Tharn forces himself on Type in the shower to give him a blow job, had Twitter Tweets across the world on fire with a mixture of joy or condemnation over the content. However, this also brought up the novels the show is based on, and of course, the content of the books is more graphic. The common thread of logic is that these scenes were unnecessary and that their presence in the show or book wasn’t needed. I highly disagree; without these scenes to create a common theme of a battle of wills between the two men, the show would have a far less dramatic and emotional in its impact.

Mame, the author of “TharnType,” “Accidentally in Love (Love By Chance),” “How to Secretly” and “Breath” creates love stories out of common themes and adds twists that people find distasteful or toxic. The concept that the darker themes of these books should be removed and somehow the story still works is illogical, not to mention excessively puritanical. For example, in the series “Love By Chance,” Pete’s back story and conflict are based around a toxic situation involving another character named (appropriately enough) Trump, who attempts to extort money from him because of a compromising video of Pete. Now realistically, there is no way Ae’s presence in Pete’s storyline would have the same impact without that situation, or, in contrast, in the book where Ae violently throttles the same character for brutalizing Pete. If that hadn’t happened, Pete wouldn’t have been sent abroad, and the three-year separation would never have happened, drastically altering their story.

In another of her books, “Breath,” it starts with a rape scene, and the two men carry on this way because one of them is convinced he is the property of the other to do with as he sees fit. I didn’t finish this one because frankly, that sort of story isn’t my cup o’ tea. Sometimes stories are written for gratifying experiences by the reader who is into that sort of thing. If that’s their thing, that’s their thing, but it doesn’t make it my thing. I wish people would follow the mentality that not everything has to be a certain way. Yes, the author got famous for “Love By Chance,” but that doesn’t mean it’s all she writes or that we as readers have to consume everything she writes.

It’s impossible to cut negative scenes from a narrative if they are the basis for potential character growth. A popular belief is if rape is taken out of the story, it’s still functional – I disagree in this instance. The way rape is used in conjunction with the rest of the story is a gray area. Some authors utilize rape simply as a plot device, while others fetishize it for sexual situations. These circumstances are accurate, but in a lot of the BL books I’ve read, these scenes are plot devices. Like in “Together With Me,” the novel says that when Korn discovers that Knock is being more than friendly with Knock’s ex-girlfriend, Korn decides to “punish” Knock.

Let’s pause for a moment because I would like to make sure readers understand the use of the word “punish” in Thai BL connotations. “Punish” means to engage in rough sex forcefully that’s initially painful to the submissive but mutually satisfying in the end. So Korn punishes Knock brutally, and then the scene shifts. Knock refuses to go to the doctor because of his embarrassment and the shame he feels from what happened. Korn, of course, makes him go and Yiwha meets them afterward for lunch. Fully aware of the situation, she confronts Korn about it first and then turns on Knock, implying he was justly punished for his actions.

Whoa! That’s a bit heavy, right? Well, the world in which the novel’s characters exist is a far more cruel place, and their lives in these novels are far more severe than the versions we see on BL shows once adapted from the book. (It’s very feasible that this punishment scene was reworked and became the start the fan-loved series, driving one of the main plot threads.)

So why was this violent “punishment” scene even in the book? The answer is to show these characters as they are in those moments, flaws, and all. It’s not for everyone, but it’s not meant for everyone. And therein lies the rub: if something isn’t meant for everyone, why is everyone reading it, watching it, and talking about it? The answer is because we are all curious about our beloved characters. If you’re not ready to deal with the “real” situation as described in the original text of the book, then maybe you shouldn’t bother with reading the original source material of one of your favorite TV series.

Again, situations that make people describe as toxic telegraph how they feel about those situations. The authors who write these scenes have a point in doing so. Kengkla and Techno’s drunken experience being the start of their relationship is just how she wanted to start it. We, as an audience, have the clear choice of whether to be a fan of it or not. It’s not as simple as taking out that one night and having the two become the couple they are by the end of it. Kengkla has to learn to stop lying if he wants his love to work.

Brothers loving brothers is another common situation in BL books that has fans up in arms, and this one I find befuddling. In “Love By Chance,” stepbrothers, Tum and Tar have the forbidden romance that had fans conflicted on whether to love it or hate it. But the real interesting thing is their relationship was softened for the television series and in the books, the two are actually related by blood being brothers. Why the change? Because the television producers wanted it that way. Which brings us back to why not leave it as it were and not change it? The answer is because certain taboo subjects wouldn’t be sexy or marketable otherwise. If the characters themselves didn’t exist, which is what fans want, then Tharn and Type would be drastically different. Tar is Tharn’s ex-boyfriend and the reason he treats love so seriously. Taking out the characters would change so many narratives the stories wouldn’t make sense. I personally feel that this ‘cancel culture’ demand for shows to take out scenes of an upsetting or situations that run socially askew doesn’t feel right to me. We didn’t write the book, nor did we make the show. We choose to enjoy them and love them for what they are, not the other way around.