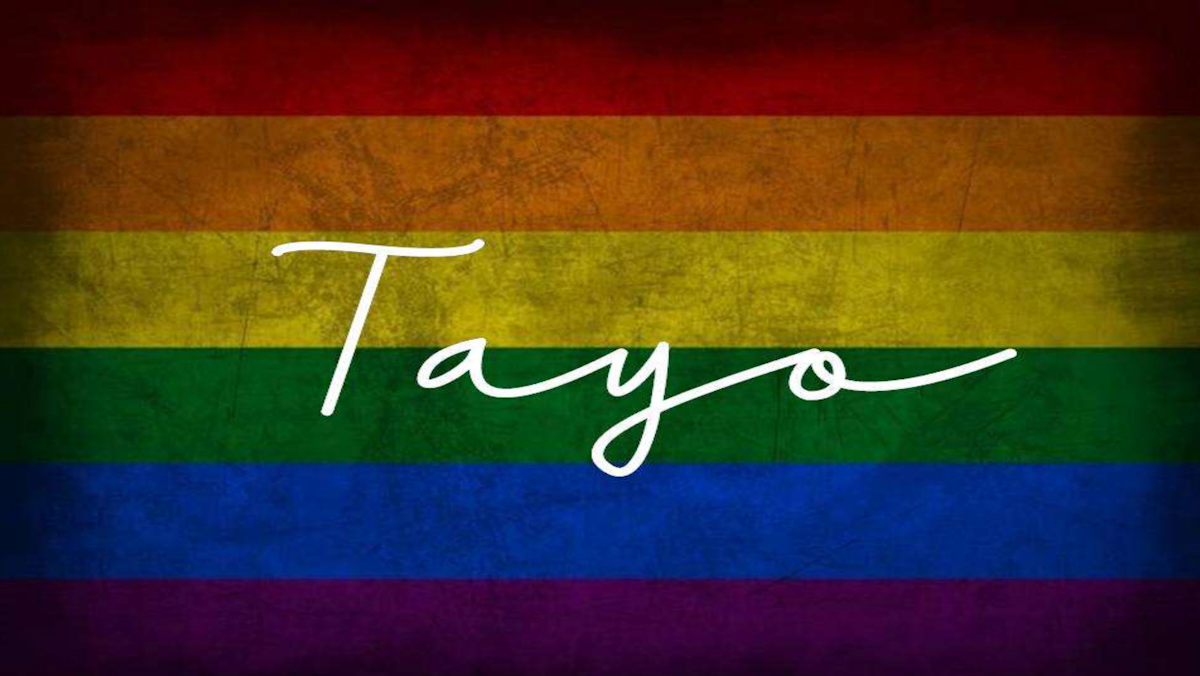 Tayo is a simple movie about life, love, and friendship that is relatable to the situations most of us find ourselves. It’s an honest story of our day to day struggles as human beings who seek a tinge of happiness in this cruel world. Directed by young Filipino filmmaker, Armyr Encarnacion, Tayo is more than just a short movie created for festival purposes. It’s an attempt to educate viewers about mental health, a gentle reminder that talking about our hardships is necessary to help us become a better person.

Set in the temporary normal, Tayo tells a story of two best friends, Caleb and Kenn, who are reunited once more in the never-ending conversations of life. Although feeling content with their interaction, Caleb, who is struggling with his mental health, begins to wonder about their relationship. Caleb’s doubt about life forces Kenn to make a hard decision in their relationship, which is permanently getting out of Caleb’s life, leaving all their memories behind. And at the same time, giving his best friend a chance to pursue a better future.

The center of the story is Caleb, who is portrayed by John Knox Vill. He’s grown up in life as a pessimistic young man and who always feels insecure about life. On the other hand, his possessive best friend, Kenn, who is played by David Revilla, develops an optimistic way of seeing life and all the hardship that comes with it.

My Thoughts of The Movie

Tayo is a short movie that was chosen as one of the official finalists of Dr. Carl Balita Productions’ Video Home Festival, which is a fundraiser program for the benefit of the film industry’s workers affected by the Pandemic. Shot using cellphones, the fifteen-minute-long movie goes beyond its limitation by giving viewers an enthralling story that is full of meaningful life lessons. The premise of the story is simple – a tale of life and human relationships – but was beautifully written into a profound narrative.What I love the most from the movie is the conversations between the main leads, which, in my opinion, highlight the screenwriter’s skill in utilizing the interaction of the characters to give us a deeper and better understanding of their story. Through these interactions, Caleb and Kenn, viewers are given a better understanding of the character of each individual, as well as the problems that they face. And for that, I would like to sincerely congratulate the screenwriter who can bring even more nuance and depth to the story.

On the other hand,  the performances by both lead actors could have been better to make it more captivating. With more acting coaches and experiences, I think they could have effectively used their skills needed to become more solid actors. On a more positive note, their chemistry is surprisingly quite convincing. They look comfortable when interacting with each other, and their conversations seem to flow naturally, making their relationship more believable to the viewers. Thus, kudos to the actors. I can’t wait to see more from them soon. All those things considered, I greatly enjoy watching Tayo. It’s indeed more than just a short movie. It provides viewers with a realistic portrayal of mental health and its effect on our daily lives, leaving viewers with a powerful message that it’s okay to seek professional assistance to help us cope with the hardness of life.

Moreover,  if you watch the movie closely, you will actually be surprised by the twisted storyline that’s being offered. I won’t spoil it for you, because you have to watch it by yourself.

There was a very time limited screening on YouTube (until 09 Sept 9:59 AM Philippine Time)