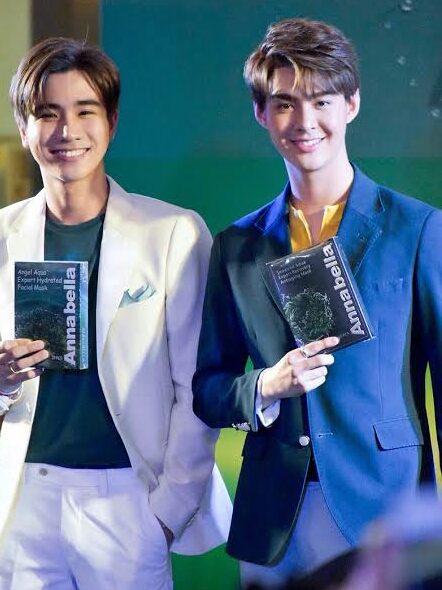 The news about the producers’ struggle to find sponsors and network support for the series almost feels like fake news. But before LBC and its cast became hugely popular, the drama series almost failed to air.

The Thai state rarely puts hard sanctions on masculine homoerotism, but often the production of such content is undermined via more subtle means. Recently conservative elements in the Thai Government introduced new guidelines to the National Broadcasting and Telecommunications Commission that allowed them to monitor and control local boys’ love content that contained ‘sexually explicit or suggestive’ scenes. In late May the national broadcaster MCOT cancelled a highly anticipated boys’ love drama Love By Chance in an act of self-censorship.

That’s an excerpt of an article about Thai BL popularity around the world and the previous – albeit – conservative response of the Thai government to censor such shows.

The article was published by ABC Australia, so you can imagine how people all over are truly intrigued by the genre.

Fast forward to 2019, and we have more Thai BL shows that some could not even handle. The sheer volume is staggering and its a glowing testament to the work of many of these Thai filmmakers, scriptwriter, crews, and the authors of the novels where they get inspiration from.

Perhaps it is only the right time to review Love By Chance with a more discerning eye. But have I not been critical already from this post alone?

That is just part of an earlier article where I offered an explanation to what makes a drama good or bad.

Love By Chance is a 14-episode drama that relies on the assumption that love knows no gender and while Ae (Perth Tanapon) is straight, he began to develop feelings for Pete (Saint Suppapong) as their relationship gets deeper. Therefore, he must also be gay, thus their relationship went further than mere buddies.

Here are some description of the major characters:

There are also other personalities that make up this drama and they added extra dimension to the overall vibes of the show.

Social standing, sex, bullying (and blackmail), incest, familial relationships (on a campus setting) make up the bulk of the drama.

The show’s director is New Siwaj Sawatmaneekul based on the books by MAME12938.

In Part 2, we critique the storyline and character development, and pick certain episodes as series highlights.