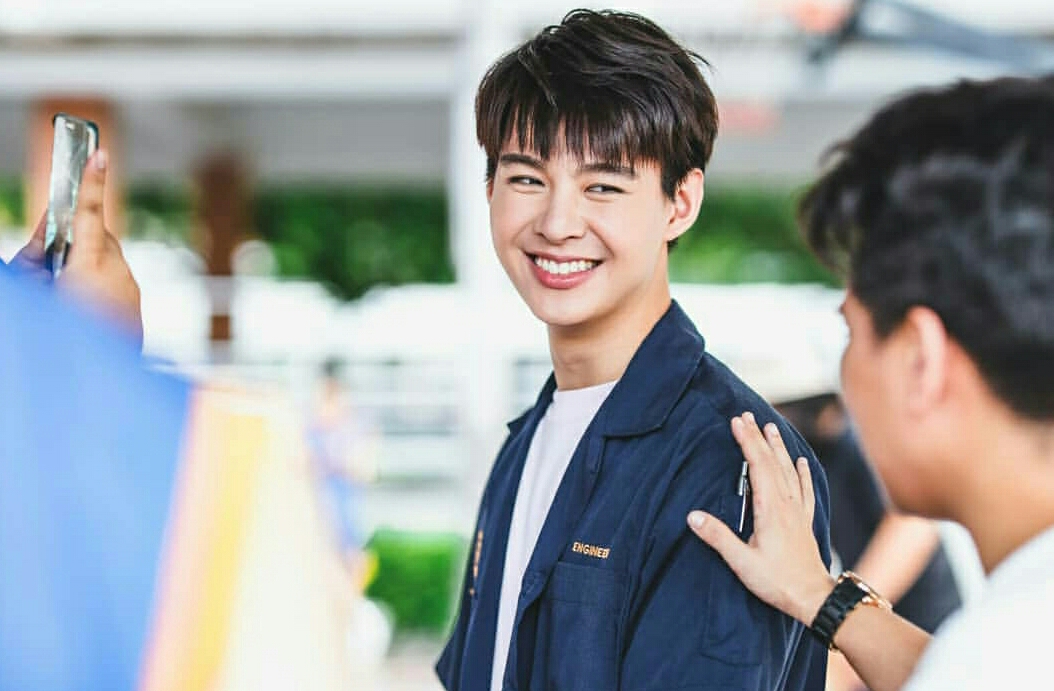 Truth or Dare: A Phenomenon Named #Saint_sup (Part 2 of 3)

The unbiased translation by LazySubber has paved the way for both fans and casual observers to determine (yet again) the sincerity of Saint Suppapong.

As expected, his latest interview resulted in another maelstrom of praise and negativities.

Here are the salient points of the Dara Daily interview:

My motto is to create something that makes the viewers as happy as possible.

I have been a casual observer of this phenomenon since 2018. There is certain righteousness about rooting for the gentleman who kept his silence. Even with the onslaught of insults and remarks spreading like wildfire across social networks, this young man never lost his nerves.

I want you to see it as work and not focus on whether it is BL or a hetero story.

When you say something with conviction or following a script, there is a difference. The casual tone – with certain authority – is how Saint handles this question about whether he concentrates on a BL or plans to act in another genre.

The key to becoming a successful actor is to explore as many roles as possible. Such exposure to different characters allows an actor to develop his personal acting style.

I think if they want(ed) me to take part in the series, they would’ve contacted me before finishing the teaser.

This statement is uttered as a matter of fact. No additives or spices or even a hint of sarcasm. That’s how a professional handles a question.

My schedule is tight and quite long. I have WhyRU the Series and Let’s Fight Ghost. I don’t think its appropriate to make them wait for me.

This interview was recorded, posted on FB, Tweeted, screenshot, and clipped by various blogs. There is no way for Saint to deny or do an about-face or delete a tweet or an FB post.

He has no control over the media where his interview was broadcast.

I think each person has their job to take care of.

Perth Tanapon was reported as saying he has no partner in Season 2 of Love By Chance. Saint’s answer is powerful in that he intimates as a professional. An actor must adapt to whatever situation and deal with it himself.

Personally, I don’t think there are any conflicts.

A single sentence that shows Saint’s character. Like his mother, he ended all speculation by declaring he has no enemies.

Here is his Mom’s tweet on an unrelated matter, yet it is consistent with who and what they are;

People who have done nothing wrong need not embellish anything they say.