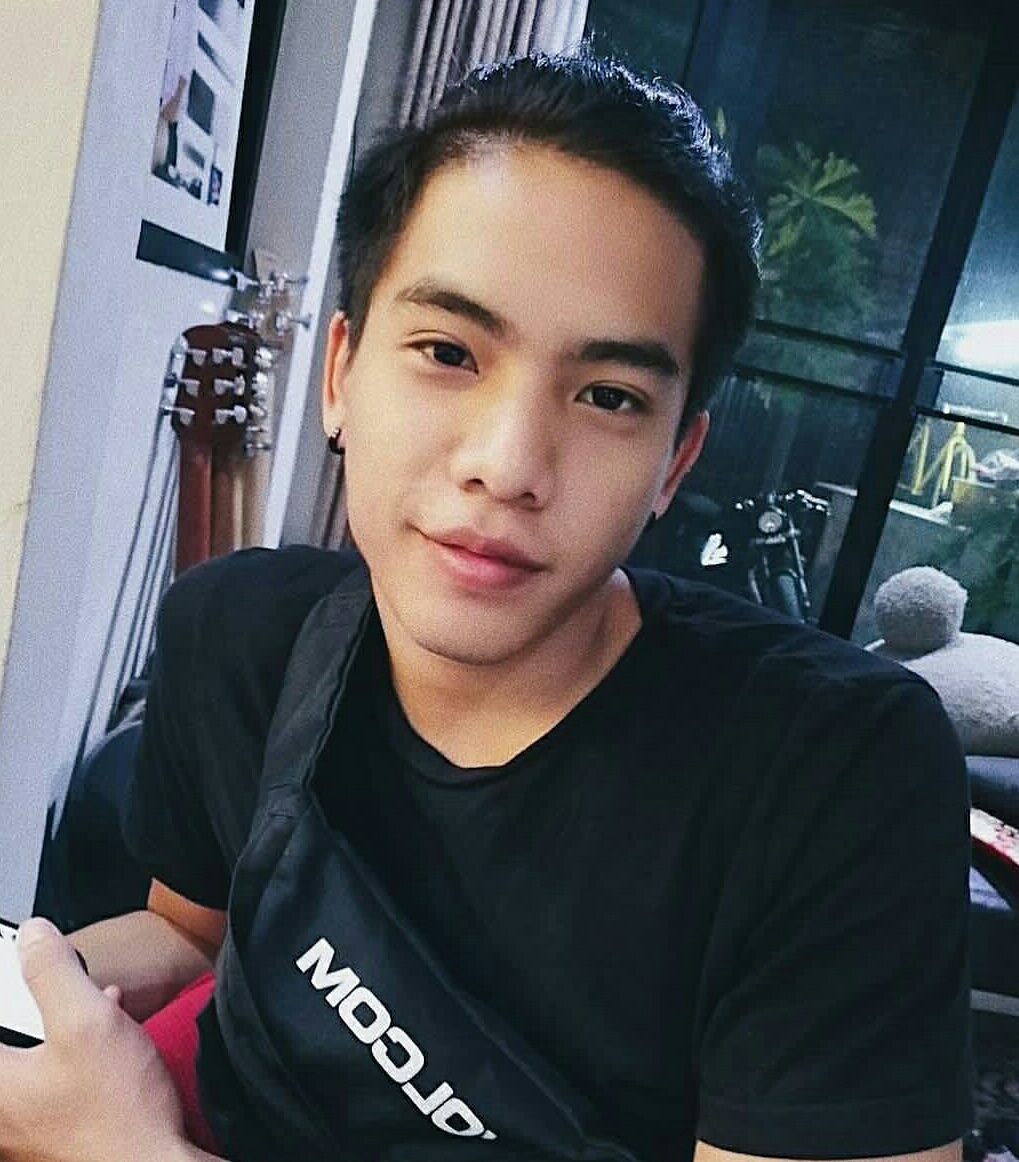 Jack Kittisak is one of my perennial favorites. While the last time I watched him was in dir. Chookiat’s Home, I was elated to know that he’s part of Netflix’s The Stranded.

Photo 1-2 are taken from Home, while Photo 3 is an underwear ad a few years back.

After the frenzy surrounding Love of Siam and the shipping of Mario and Pchy, it was time for March (Hormones) and Jack to shine. Here’s an excerpt of the film entitled Home where they were cast:

Chookiat sent critics (and op-ed columnists) swooning on the editorial floor when he showed two boys kissing in the 2007 film The Love of Siam and, in one stroke, sneaked homosexuality in the school of family drama and mainstream film-making. If no one can beat Sofia Coppola when it comes to throwing girls on pillows, Chookiat is a new master in sensing the tender tremor of boy romance. He’s also one of the best handlers of actors, especially young ones, in Thai cinema today.

That’s from The Bangkok Post and Jack is certainly properly represented. Let’s continue…

This is evident in Home, a film set entirely in Chiang Mai, which opens today nationwide. The movie follows that increasingly tedious structure of a long movie whose smaller episodes come together with one pull of a string. There are three sections in Home, tangentially related, and the best one, far above the other two, features two teenage boys walking and talking around their school at night. For 30 leisurely minutes, the film floats, with delicate wings, on the ambiguity of budding sexuality and the slight quivering of the air as chatting becomes flirting, as saying farewell becomes a belated confession.

While today’s standard of BL romance goes beyond staring and hugging, there was a time when those were enough.

Jack’s sexiness and charm are on a different level – even if – Mario Maurer and Pchy combined theirs. He has this ability to seduce just about anyone and he doesn’t need to show anything except his six-pack! But that was way after the film was shot.

His Attitude magazine cover and the photoshoot was a big hit because he is simply one hot boy.

Here’s a shot of Jack as he will appear in The Stranded:

Jack is back and I can’t wait to watch him in The Stranded!