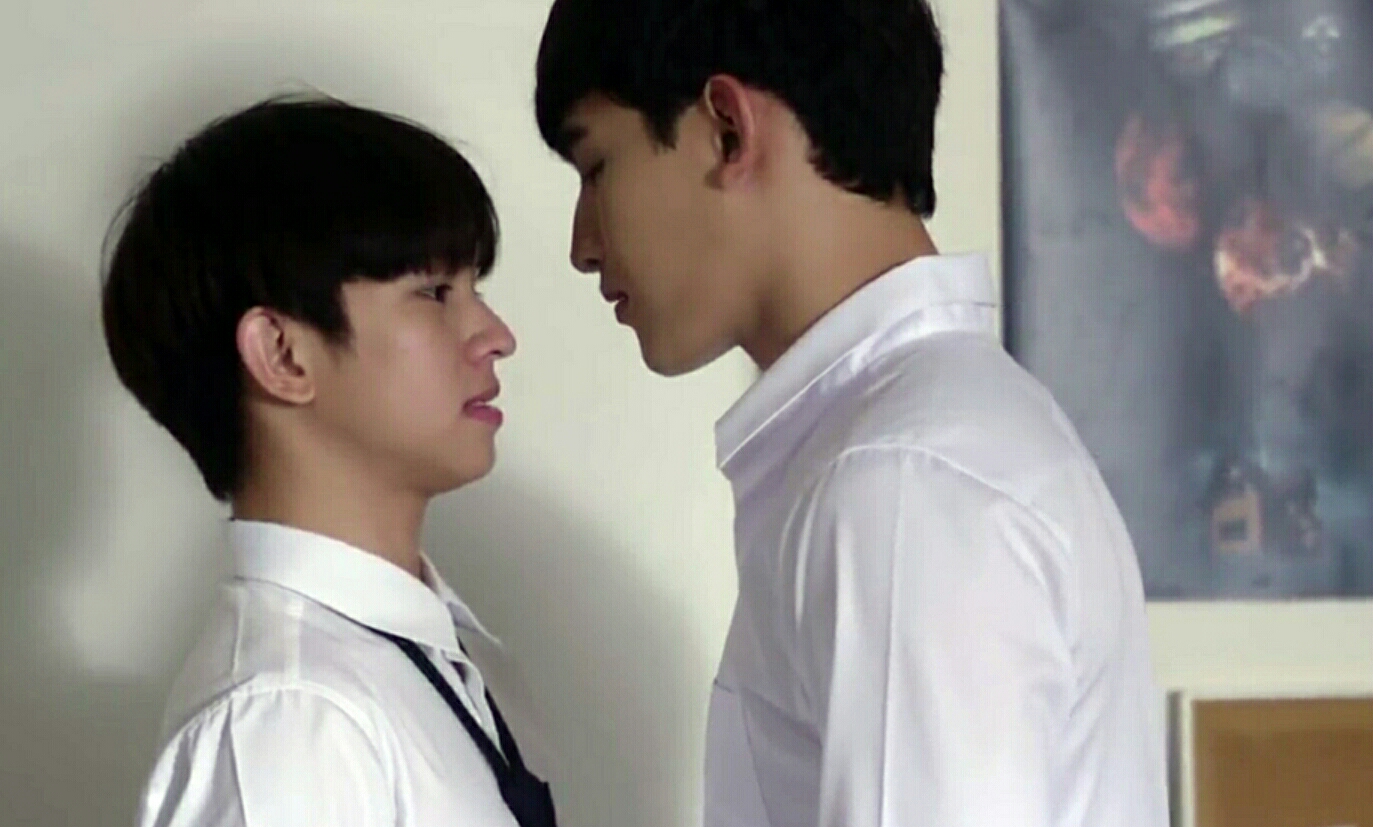 Until We Meet Again – Episode 3 [Review]

Episode 3 of Until We Meet Again equally covers the stories of the two main couples – past and present – and acting showdowns were held. Whoever said that BL actors are not capable of excellent acting is wrong.

There is a delightful juxtaposition of how the two lead couples met for the first time. It was sweet, romantic, and anything a BL fan can anticipate.

More than that, dir. New employs technique that is totally unexpected. Such directorial style gave this Episode a distinctive look and feel.

Let’s get down to it:

Dir. New (some call him P’New) made sure that the 2 previous episodes created enough sentiment for viewers to anticipate the first meeting of Dean and Pharm.

While this becomes a highlight of Episode 3, an equal measure of Korn and In’s tension-filled first encounter was also on the spotlight. It made for a double layer of delights.

Yet there is that big elephant in the room.

Homosexuals during Korn and In’s time were not properly treated. In fact, history tells us that homosexuals in the early 70s are the target of brutal discrimination.

While this appears to be an underlying theme of the series, it is tackled on piece meal – making less of an impact yet its always there, and we wait for its ugly head to appear in the most unexpected ways.

On Pharm and Dean | The Present

They have their moments together in an almost intimate way, both trying to find a common sense of familiarity which is not yet there, at least for now.

While I advocate for equality, I do prefer to have my BL couples to be straight. It’s a personal bias – pure and simple.

I have been sitting on the fence on this one. I like Fluke a lot yet there is this nagging feeling that it could have been different if someone with a less “androgynous” physicality was cast. However, this character requires a seasoned BL actor and there is no one more capable than Fluke.

The biggest appeal of BL for me is that I am completely aware that the lovers in the series are played by straight actors.

When I see Ohm Pawat romancing Singto, Tay Tawan kissing New, or Mew Suppasit having sex with Gulf. I don’t have any lingering feelings of doubt. This doubt is more pronounced with Earth Katsamonnat, who plays one of the couple in the past.

I have never been a fan of Earth. I just thought him to be more “effeminate” than most who play the uke role.

On Korn and In | The Past

I know that Dean (Ohm) is the reincarnation of Korn (Nine). I don’t see a perfect match here, yet I’m keeping an open mind as to any other explanation for the casting choice.

This is getting to be quite a lengthy review even by my standards. There are a lot of issues I want to open and I think UWMA is the perfect series to do so.