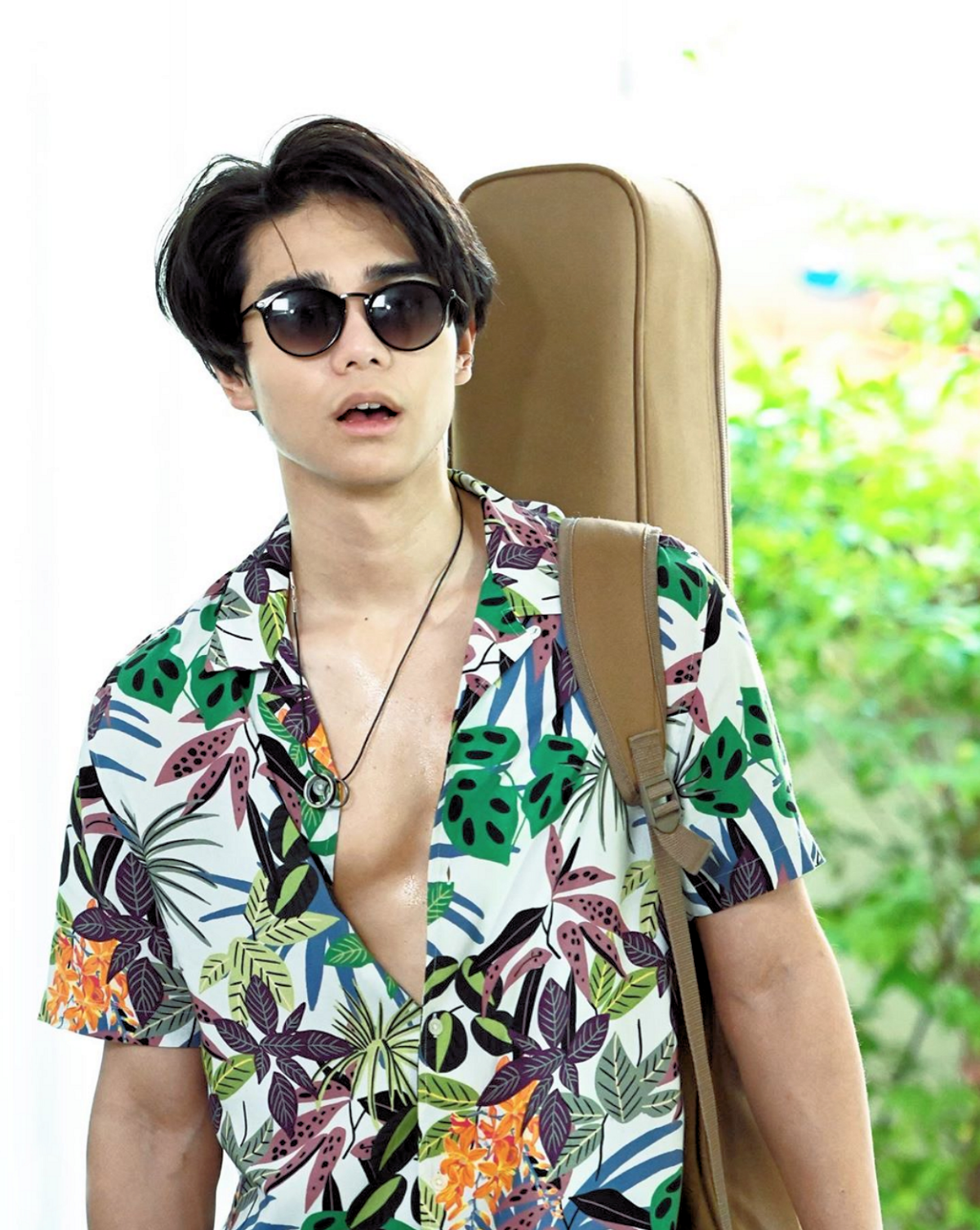 We saw him act with dramatic intensity in He She It. Fast forward today, he’s romancing Gameplay Rabbit in the foodie-musical BL short entitled Ingredients. When we approached WarperTV, it’s so easy to understand why Jeff is slowly but surely capturing BL fans imagination.

Our interview questions are not that easy or too difficult, so Jeff answered them spontaneously. We were surprised that he responded in English and he speaks good English by all means!

Jeff Satur (เจฟ ซาเตอร์) gives both disturbing and romantic vibes in the two underrated roles he portrayed so far – an intense and challenging (almost lunatic) character in the omnibus series He She It and as romantic balladeer in the foodie-centric BL mini series Ingredients. WarperTV is obviously grooming this guy for fame! Go check out his YouTube music vids!

Special thanks to WarperTV for this interview opportunity!