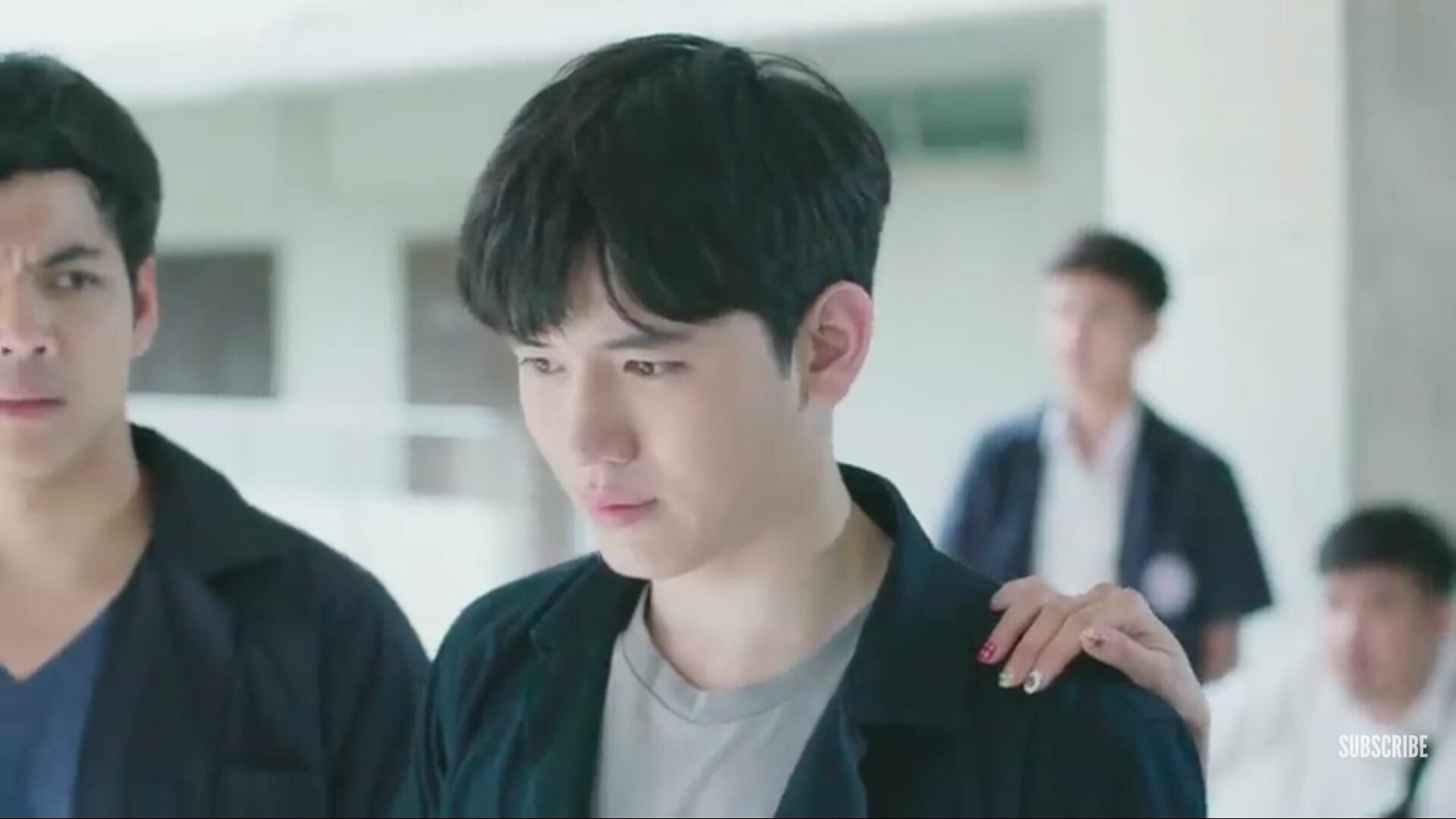 Episode 9 resulted in a breakthrough for Dark Blue Kiss which is plagued by lack of direction and so-so scenarios.

While die-hard fans argued that it takes time for a relationship to bloom or deteriorate, as reviewer I expected more. After all, this is a GMM production.

I further subscribed that Kao’s and Pete’s relation could have evolved into a full-blown affair by cutting unnecessary scenes.

I find the introduction of the second BL couple to be ambitious and unnecessary. While I did enjoy their interaction, it gets tiring after 2 episodes.

I think this series is missing out on specific impactful scenes;

These issues, in my opinion, are enough to render an exciting drama that could ignite discussion among fans on boy+boy relationship.

And so, where are we so far?

It could have been a different scenario if Kao confesses to Pete directly. Instead of fighting each other, they should join forces to destroy Non’s malicious intent. But that would make for a boring drama, right?

Not necessarily. It could prove that love on the face of adversity is strong when there is trust and honesty.

Watch the teaser below for additional perspective before proceeding further into this review:

Let’s get down to the performances:

There are three more DBK episodes to go. I was hoping they could focus on Kao and Pete.