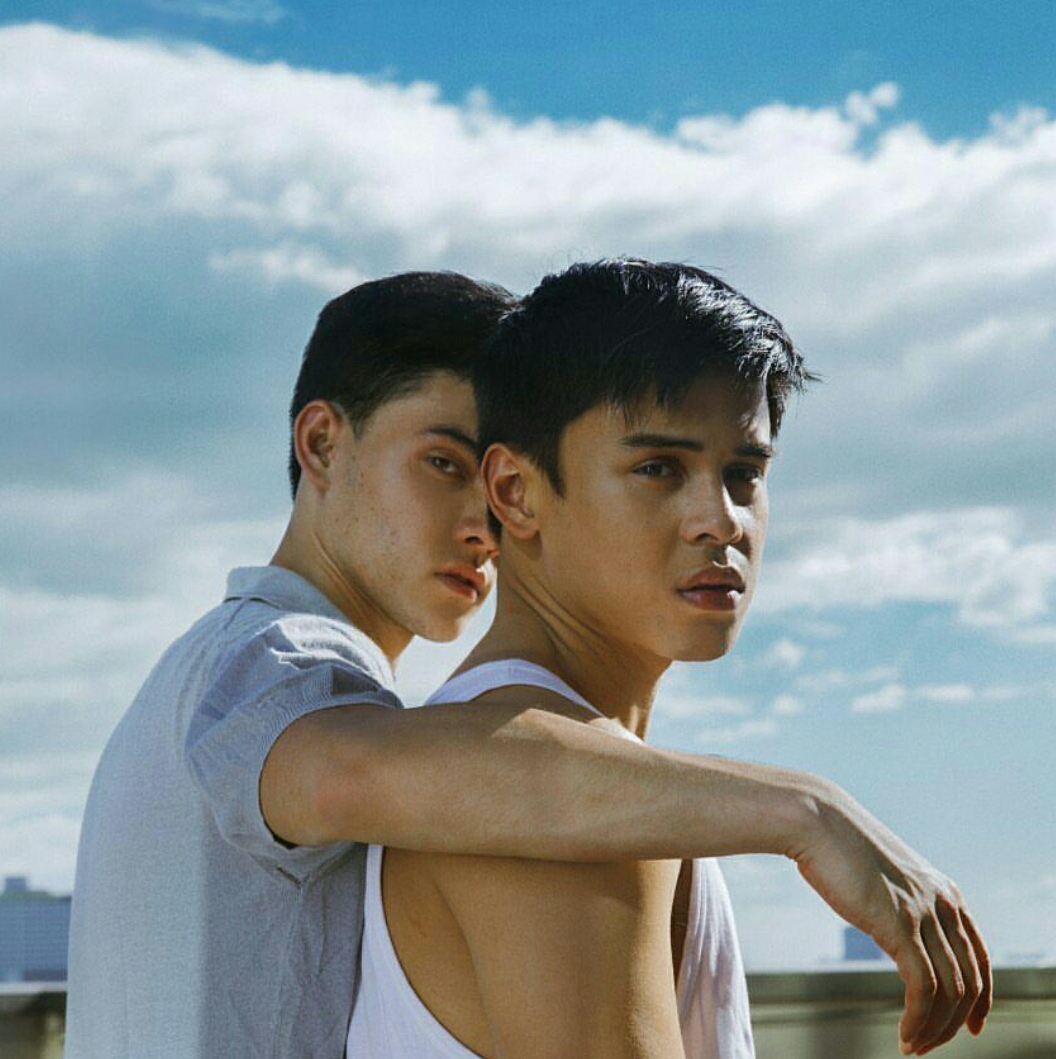 Philippine gay films are either too edgy or outright commercial. Most often these films depict a society in decay. The 2016 flick from neophyte director Petersen Vargas is neither.

2Cool 2Be 4Gotten is edgy in its depiction of a young boy’s coming of age and the realization of his true sexual nature. It’s commercial viability rests with the huge fanbase of one of its stars.

But this hint of commercialism leaves cinematic space from the word go. Equipped with an almost eerie sound track, it lends a certain groove that complements an intriguing story-line and non-traditional characters. Set in the 1990s, it illustrates rural life in the Philippines.

Felix (Khalil Ramos) is a friendless overachiever. He is poor, yet his family’s social status drives him to become academically superior in his class. His young life’s routine was abruptly shaken when two brothers enter school.

Magnus (Ethan Salvador) and his younger bro Maxim (Jameson Blake) are half American, half Pinoy who got the looks and are alpha male material. Their presence in school ignite fantasies within the student population (and the teachers) which are predominantly sexual in nature. Magnus initiates friendship out of a need to get a tutor. Originally, Maxim resents Felix’s presence, whom he eyes with suspicion and contempt.

The trio glues an unlikely relationship that begins with sexual tension and ends with something not totally unexpected. Yet the ending is a huge departure from familiar gay narratives.

What could have been an ordinary movie with pretty “almost legal” looking boys turned extra special by the sheer talent of its director. Many of the scenes were camera-specific. Viewers know exactly what (or who) is in the spotlight. There were gorgeous shots of the countryside with green and blue hues, as well as, unusual rock formations from the Mt. Pinatubo eruption.

The supporting cast, especially the brothers’ Mom (Ana Capri), lives to her reputation as a gifted character actress. There is no overacting here and plenty of scenes – even for the supporting characters – to shine.

A visually appealing film, 2Cool 2Be 4Gotten, soars on the strong performances of its young cast and committed directorial effort from Vargas.