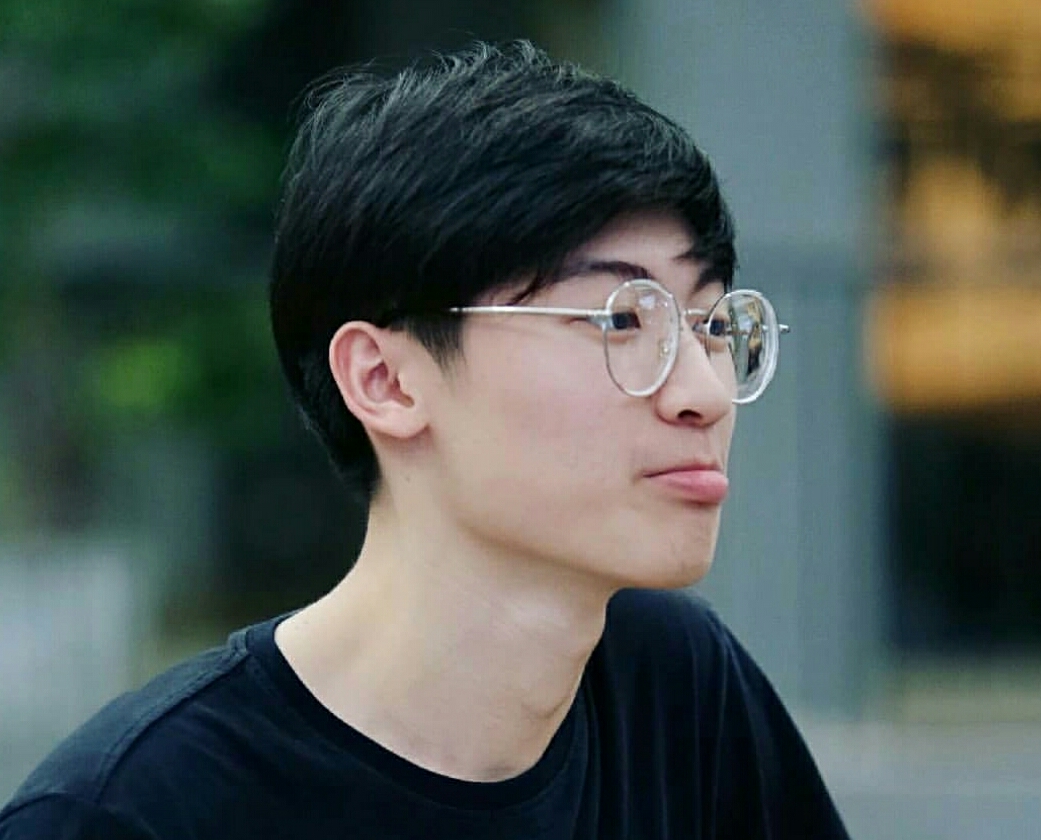 Fresh faces in the Thai BL universe, and we’re into Part 4! Featuring newcomers from The Effect and The Best Twin series.

We’re looking for new actors with acting potential, thus you won’t find the likes of Singto, Ohm, Saint, and the rest of today’s hottest young Thai actors here. These are relatively new – with 2018 and this year projects only.

Akechat Booncharoensukphisarn or simply Topicorn. He’s playing a supporting role in the upcoming The Effect series, but he can project many looks – especially donning those eyeglasses, which can make him do geeky-nerdy roles, but take the glasses off, we got young Thai hotness in our midst. [Photo courtesy of his Instagram account]

He is also reported to be considered for a part in My Bromance Season 2.

Fluk Chatchawan Jitraxtham plays ‘Take’, the lead in Your Star the Series. The select scenes from the trailer show an intense, homophobic boy who is being eyed by a girl and a boy. [Photo courtesy of his Instagram account]

This series has been postponed to 2020. We will post updates as news becomes available.

ก๊กเป็นก้อน – Kokliang: He’s one of the new couples in The Best Twin series. While the drama is the on-screen reunion of Mild and Pak (Loves Coming), my focus is on the new couple and what sort of chemistry they can sustain in the series. [Photo courtesy of his Instagram account]

Kokliang who plays Tar in TharnType has received acclaim for his performance and is considered a Best Supporting actor in our hitlist.

Read our interview with Kokliang here.

Nititorn Akkarachotsopon who goes with his Facebook handle @usnttr is the other couple in the Thai series The Best Twins. The very short on-screen exposure of both young actors has ignited interest in them! [Photo courtesy of his Instagram account]

Gulf Kanawut Traipipattanapong or simply Gulf is one of the leads in the upcoming TharnType the Series. He will play ‘Type’ who happens to have a traumatic experience with a man when he was very young. [Photo courtesy of his Instagram account]

You may also read our special report on Gulf! Mr. Kanawut is one of our top 3 Best Actors for 2019.

Up next are the last 2 parts of this series.