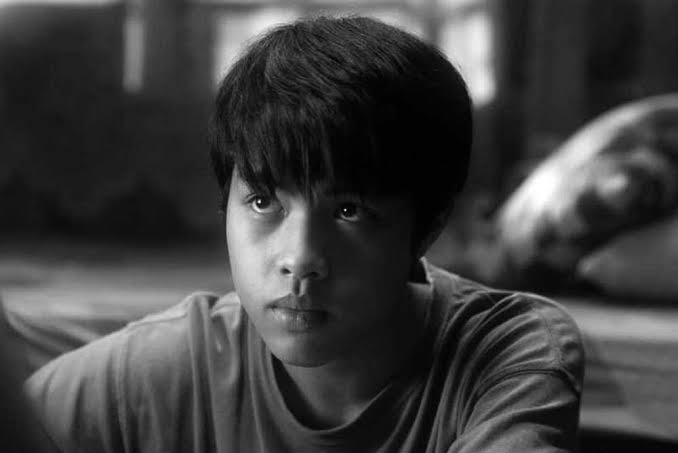 The trailer for Kalel 15 caught my eye when I was exploring new Philippine gay films. It’s about a young boy who contacted AIDS and the aftermath of the medical revelation.

Elijah Canlas plays his first lead and title role in “Kalel, 15”, the film that bagged its director, Jun Lana, the best director award at the Tallinn International Filmfest in Estonia. Elijah was 13 and studying theatre arts at the Philippine High School for the Arts in Makiling when he made his first movie, “Sundalong Kanin”, a 2014 Cinemalaya entry by Janice O’Hara and a coming of age story about boys who want to be soldiers and help fight the Japanese in World War II. | source |

I had the chance to watch it and the word ”powerful” maybe the best way to describe it.

Canlas, shown above, gave one of the most convincing performances I have seen in many years. I hope this is just the start of his acting career.