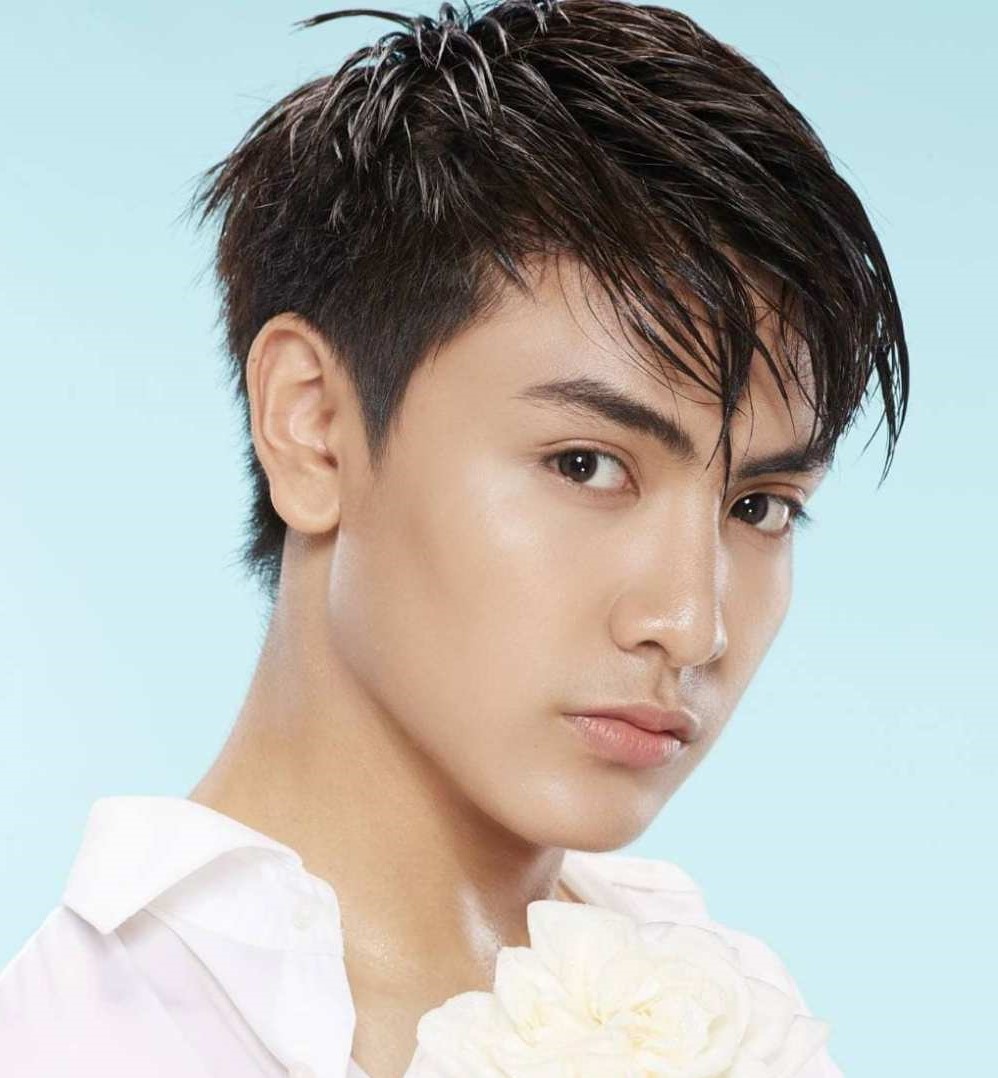 This hitlist is fresh faces, which means the actors are relatively new – with 1 or 2 projects (lead or supporting). What we are looking for is that hotness factor – not necessarily the looks, but more on the acting potential.

What we are looking for is that hotness factor – not necessarily the looks, but more on the acting potential.

Here’s Part 3 of our hitlist, so far…

Benjamin Brasier is the new Phana in 2 Moons 2 The Series. Others seem to ‘object’ to his casting but apparently, these nincompoops have no idea what sort of acting talent he has. I expect lots of fireworks from this amazing guy! [Photo courtesy of his Instagram account]

Benjamin Brasier hints of a new project. We will post news as they become available.

Best Cholsawas Tiewwanichkul (17 yo) or simply Best, is the lead actor in the not so successful My Dream Series. Hopefully, the second season will have plenty of improvements. I hope Best is given more dramatic moments. He certainly is more than just a cutey! [Photo courtesy of his Instagram account]

Taro Shatree Suwanvalaikor or Taro (23 yo) is one of the main actors in My Dream Series. This guy oozes with so much sex appeal, and he has the physique to prove it. Like Best, we are hoping the second season of My Dream shows plenty of improvements. [Photo courtesy of his Instagram account]

Bon Phongsakorn Lamprasert (20 yo) or Bons will play “Mine” in the new EN of Love Series. He is partnered with Boun (that awesome, hot hot hot young actor!). [Photo courtesy of his Instagram account]

EN of Love is slated for a 2020 release as a result of cast playing in other drama series this year. Bon and Boun are not oart of the series anymore.

Joong Archen Aydin is one of the two personal bias of this site! (the other being Boun Noppanut) Joong will play Ming in the 2 Moons 2 Series. I expect a lot of amazing things ahead for this new actor. Those cheekbones are to die for! [Photo courtesy of his Instagram account]

You may also read our special report on Joong Archen.

Next stop, we’ll feature the last 3 parts of this hitlist!