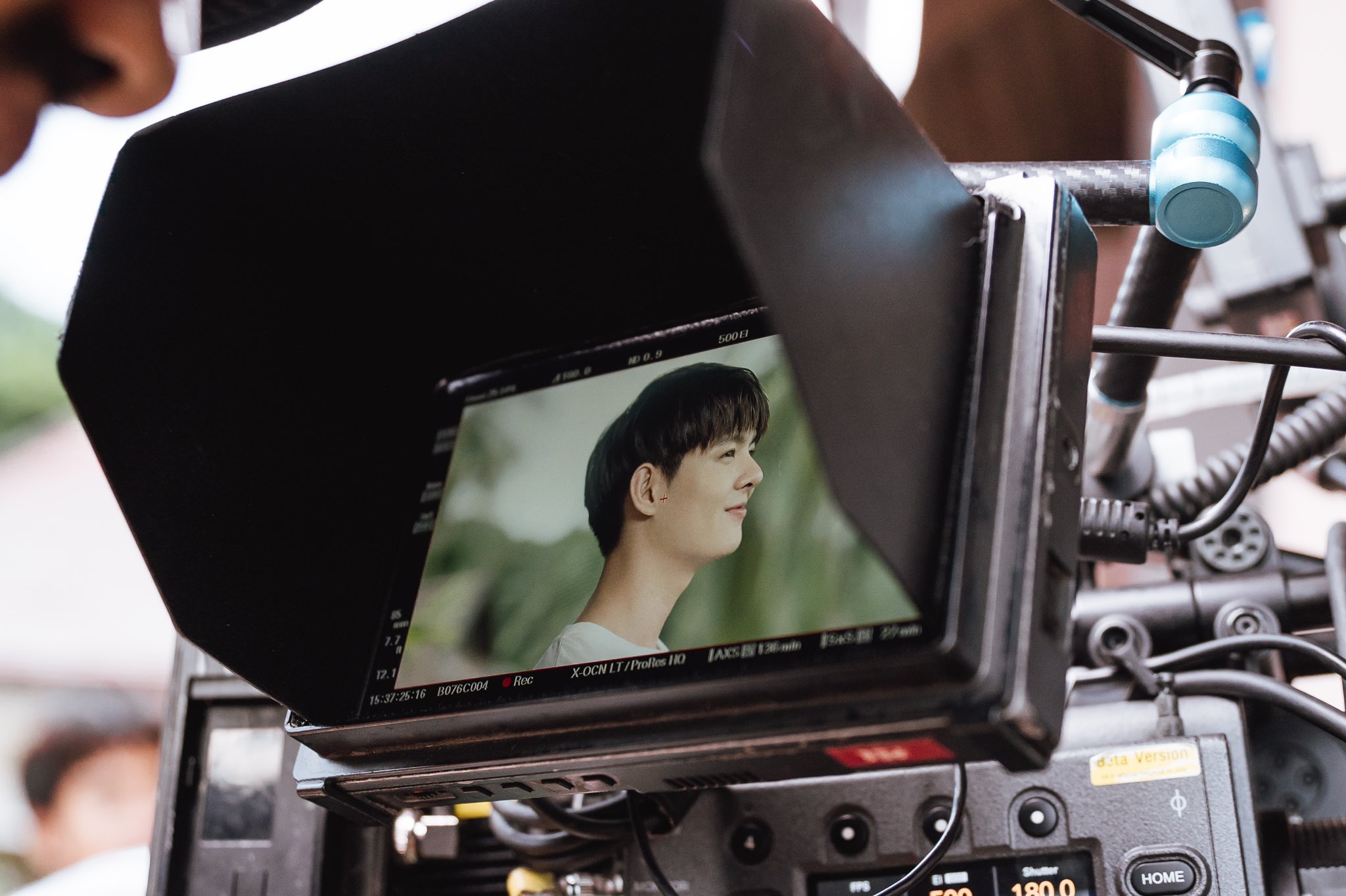 Everyone is entitled to his own opinion, but not to his own facts – that’s according to Daniel Patrick Moynihan, an American politician.

In today’s Boys Love “social climate” of fake news, toxic and delusional fans, and the prevalence of rich patrons, there is one actor who seems to be at the center of the storm – Saint_sup.

Let us count the ways, shall we?

Love By Chance Season 2 – Immediately after his Dara Daily interview, Saint was subjected to plenty of negative speculations. It appears that his non-appearance in the second season of Love By Chance is either his fault or the intention of the production crew.

My schedule is tight and quite long. I have WhyRU the Series and Let’s Fight Ghost. I don’t think it’s appropriate to make them wait for me. – This interview is recorded, posted on FB, tweeted, and screenshot for various blogs and clips. There is no way for Saint to deny or do an about-face or delete a tweet or an FB post. | read more |

Except for a quick Tweet from his ex-manager (which was immediately deleted) and some noncommital response from other parties, there were no references to dispute what he said. Here’s my Tweet;

| Opinion |#Saint_sup manages to say what he feels without naming anyone.

Let's see if you are telling the truth or just a bullshiter.

Last time I checked, before you believe something or someone, you demand facts – undisputed sources of evidence for verification.

Rising Sun Pre-debut Project – A big Fanclub promotes a new project – of which we are not privy to details.

It could be a show, a drama or a series of fan meetings or a combination of events. Given Saint’s line up of projects, when will this happen?

Sources tell us that this is just a start of activities to drum up interest for both actors.

Promotional materials are exhibited at the GMM Grammy building from 27 Dec to 31 January.

PerthSaintsation is a fan club that promotes Perth Tanapon and Saint Suppapong. This is a direct result of their popularity as lead actors of Love By Chance in 2018.

Why RU: the Series – A separate club supporting Saint and newcomer Zee Pruk Panich is in direct competition with the above Fanclub. A new drama series – Why RU? – is scheduled to air 17 January. Saint plays one of the main characters in the BL drama.

There is resistance from Perth-Saint fans regarding both actors’ separation. We are preparing a separate article to discuss this at length.