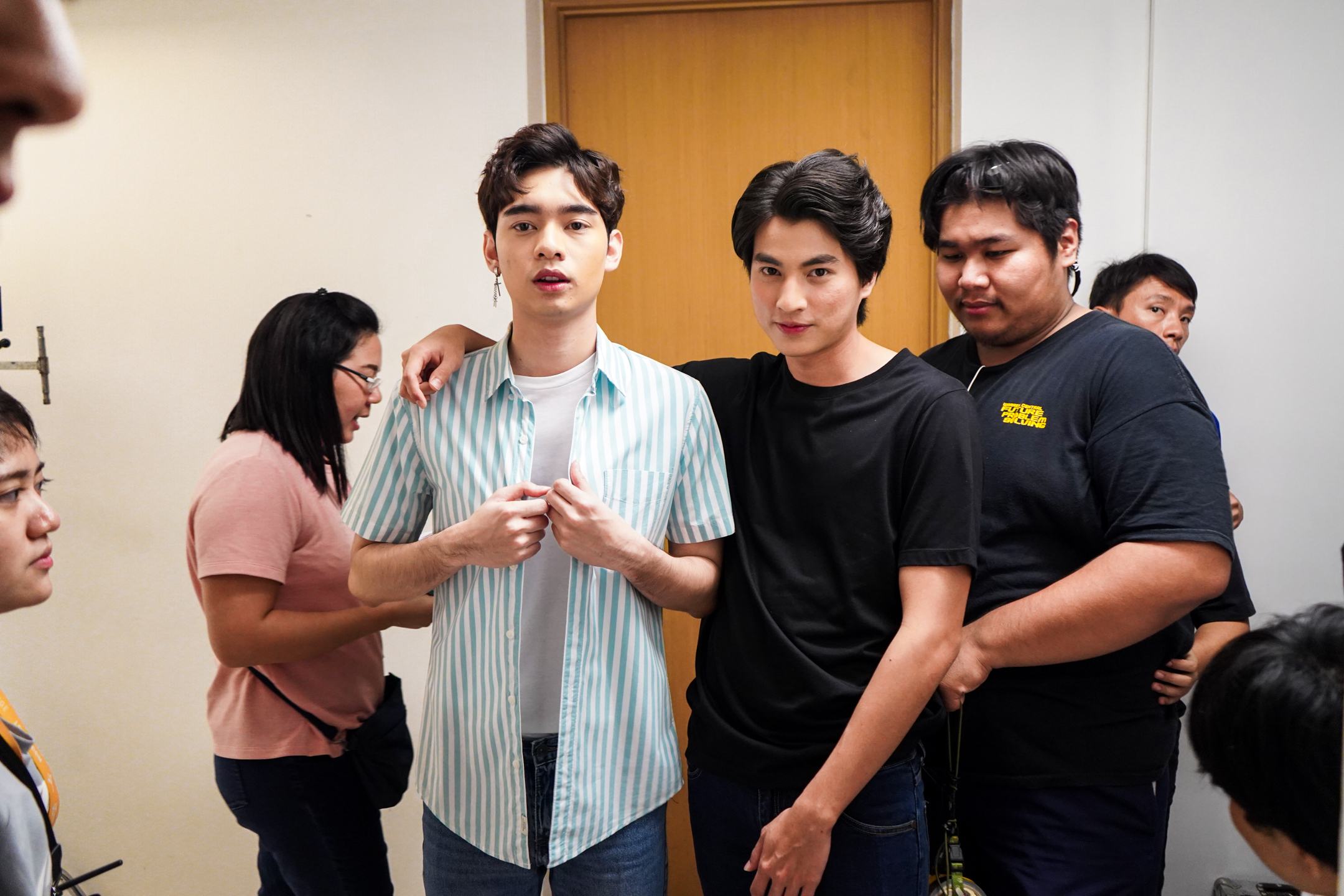 TharnType before the final episode [Blog-a-Thon #03]

In Part 1, we talk about compelling issues about the series. In Part 2, its about sex scenes and playviews. In this part, its about the collective effort of the cast and crew to give us great entertainment.

What I remember the most of TharnType the Series is not the sex, but the beautiful and intense relationships and unique personalities of the characters.

Both the leads are Psycho Milk’s Best Actors, along with 3 others to make the Top 5.

Aside from the way Mew and Gulf portrayed Tharn and Type, the other cast left us with indelible impressions of their characters.

If some consider this series as nothing but sex, then they insult everyone who supports BL and gay relationships.

It is unfortunate that some define the hard work of the cast and crew as nothing but sex bait. I think this sort of discrimination should stay with bigots.

In order to promote another series, it’s best to bring another down

I find that childish & the result of insecurity.

Dir. Tee, his crew, and the cast gave us precious memories that will linger for a long time. These memories are the scenes that bravely tackle love, friendship, betrayal & self-redemption.

It levels up BL into a higher level. It did not insult the audience as sex-starved, eye-candy crazy little kids. Instead, they treat their viewers as the practical, emotionally stable audience who can distinguish the right from the wrong, and the real from the fantasy.

Here is the teaser clip for the much awaited final episode: