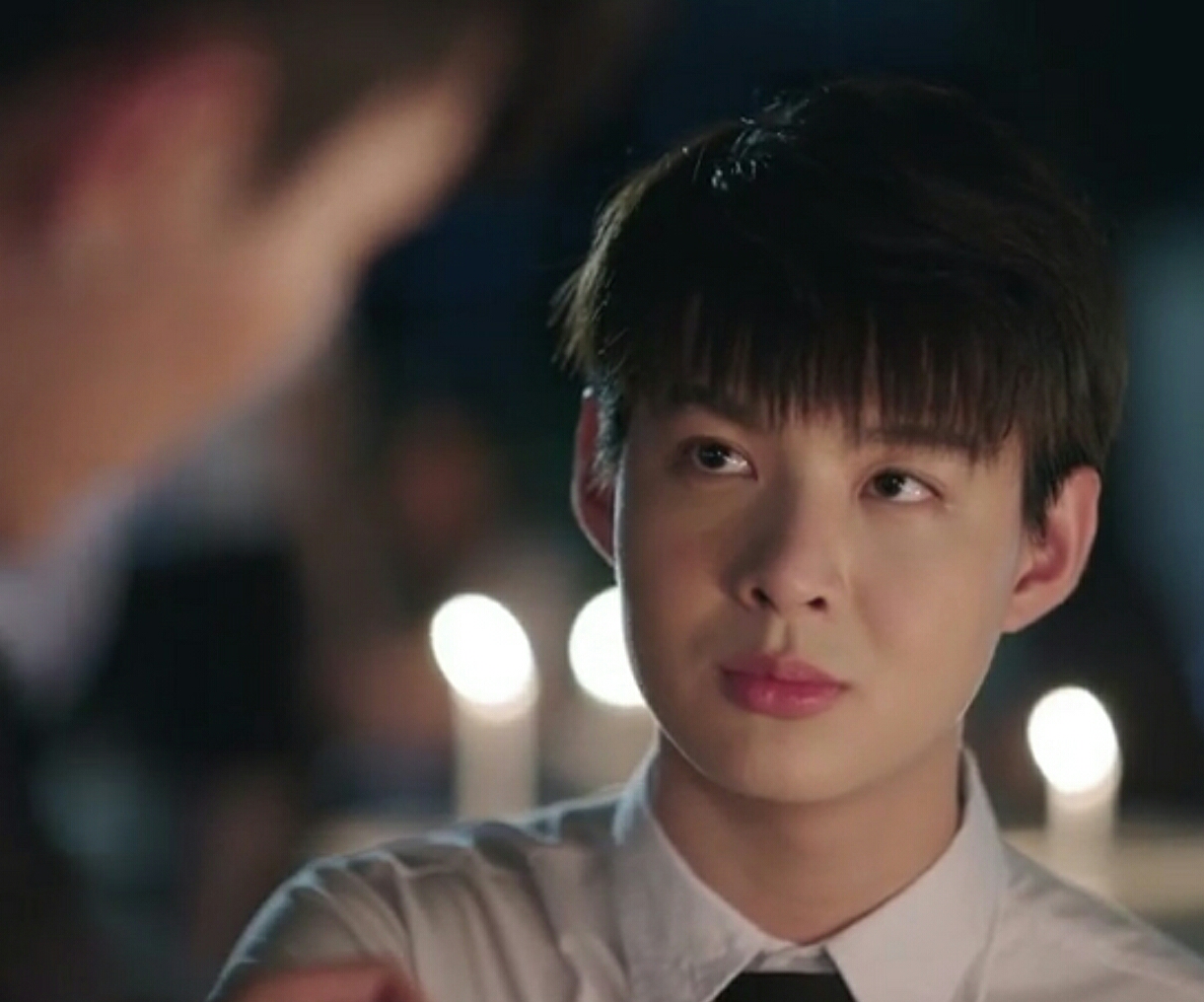 WhyRU, the Series came out strong not only for its visuals but also for its soundtrack. It is one of the most heavily promoted series from Thailand. With all the buzz created, people expect a high-quality “product” after being bombarded with amazing promotions.

Did Episode 1 deliver on the promise?

Let’s get down to it.

That’s episode 1 in retrospect. This episode is divided into 4 parts – released by LINEtv – right after its initial airing in Thailand.

Now for my review:

I was made aware by the writer that while the initiation scene is similar to scenes from SOTUS, it is a common tradition in Thailand for students. I was not aware of that. My apologies for the wrong assumption.

This is normal tradition of freshman orientation activity, almost every university in Thailand have this activity. As for the novel, many writers will put this scene too.

sorry my eng not good na ka❤️
thank you

It’s great to know that the writer actually cares for feedback and it is much appreciated.

On the acting, here’s how I rate the main actors:

Overall, the premiere episode – launched to some fanfare – offers a promising start.